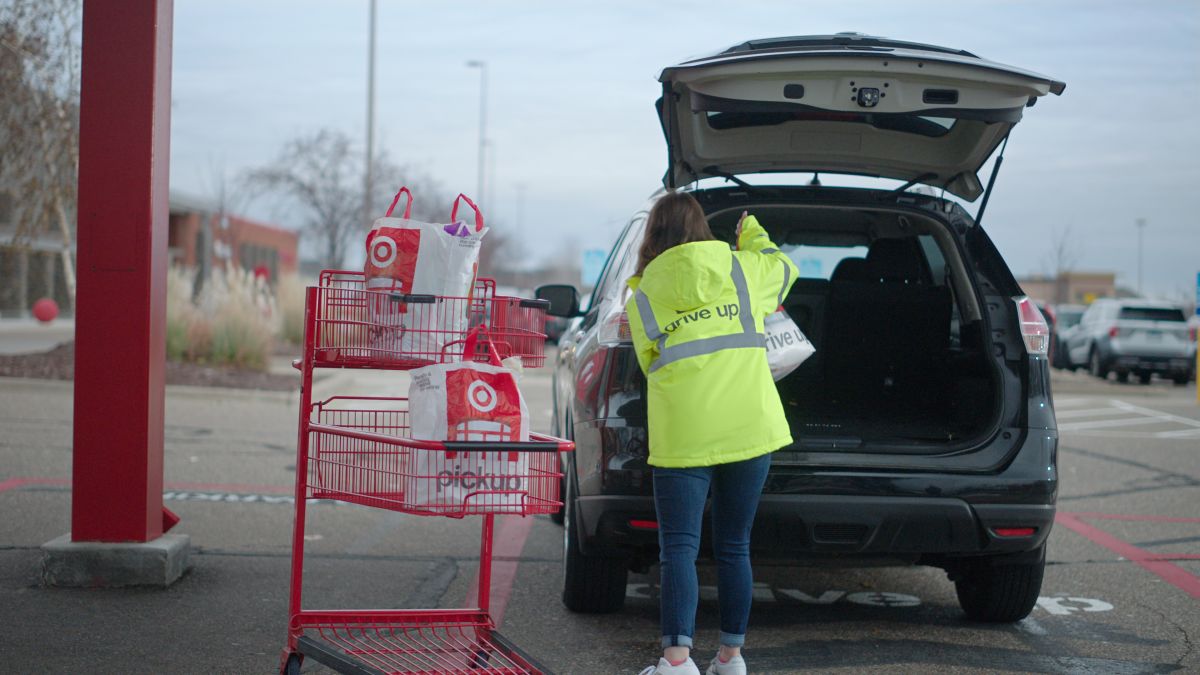 Sales in retail stores on Black Friday fell 28.3% compared to 2019 levels, according to preliminary data from Sensormatic Solutions. According to the study, Americans mostly switched a portion of their consumption to online platforms.

Despite the drop in sales, the traffic of people at the points of sale increased by 47.5% compared to the levels presented a year agoSensormatic reported, making it clear that Americans wanted to go directly to stores.

Last year online sales were high because many shoppers stayed home for fear of the pandemic and because retailers operon on reduced hours throughout the country, reasons that discouraged people from going to the points of sale.

Sensormatic said that the high consumption rates have to do with two reasons, Americans are extending their Christmas shopping due to constant concerns about Covid-19 and fear of shortages in the supply chain.

The Sensormatic report adds that the drop in sales probably has to do with the fact that in the days leading up to Black Friday, several retail stores decided to close their doors to give their staff a break.

Target, Walmart and Best Buy chose to keep their doors closed on Thanksgiving. This decision had a direct impact on the sale and purchase of all kinds of items.

It will be in the first days of December when it will be possible to clearly see what impact consumption had on sales on Black Friday and the previous days that gave various discounts for consumers, but the trend may be upward, since consumption in October had positive numbers.

According to a survey by the National Retail Federation, 61% of consumers had already started shopping for Christmas gifts before Thanksgiving. This also explains why store sales were not high on Black Friday.

On the other hand, according to data from Adobe Analytics, online spending on Black Friday decreased for the first time, to $ 8.9 billion.

Last year’s Black Friday record was $ 9 billion, an increase of 21.6% year-on-year, according to the company.

You may also like: Online sales for Black Friday fall for the first time, to $ 8.9 billion 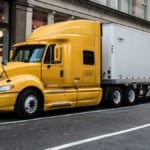 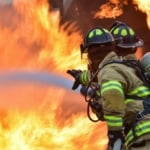 California: due to the risk of forest fires, the most expensive homes will be outside the policies

California insurers have been cutting their homeowners business as two of the largest insurers offering protection for luxury properties will end coverage for some customers. Later this month, American International Group AIG will begin notifying some 9,000 clients in its Private Client Group that your home policies will not be renewed this year. The change… 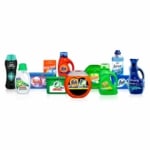 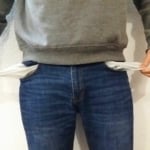 The number of people who applied for unemployment benefits in the US unexpectedly rose to the highest level it has touched since mid-October, as an unprecedented rise in COVID-19 cases, fueled by the highly contagious Omicron variant, impacted the economy’s recovery. Figures released Thursday by the Labor Department show claims for the week ending Jan.… 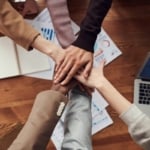 The entire staff at a Noah’s NY Bagels store in Vacaville walked off the job this weekend in solidarity with their general manager, who they say was wrongfully fired. Former employee Beonce Sarmiento told Fox Business that the entire branch team, made up of 16 collaborators, handed over the keys to the branch in California,…
We use cookies on our website to give you the most relevant experience by remembering your preferences and repeat visits. By clicking “Accept All”, you consent to the use of ALL the cookies. However, you may visit "Cookie Settings" to provide a controlled consent.
Cookie SettingsAccept All
Manage consent