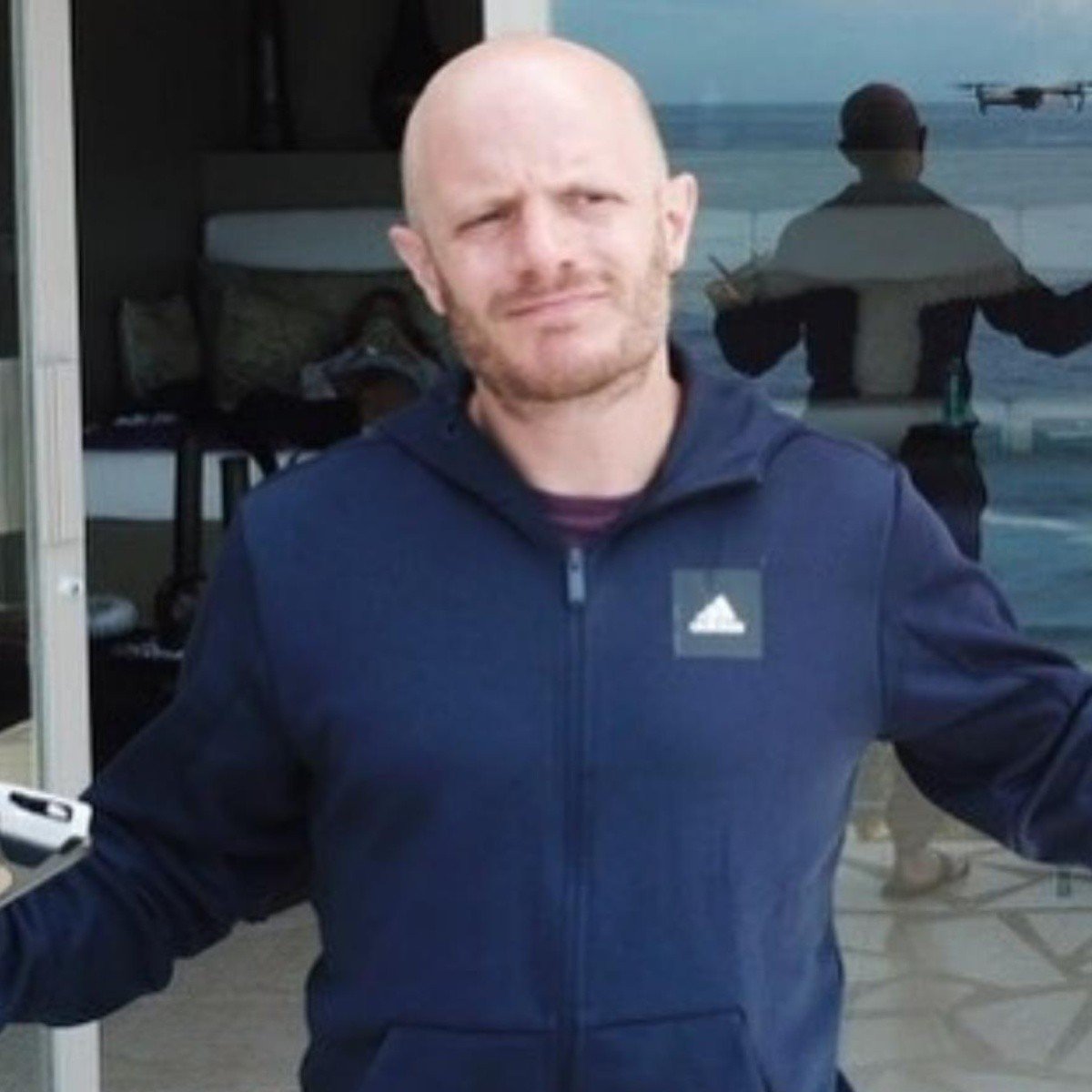 Mexico.- This 2022 brings with it great surprises, one of these would benefit Televisa, since would bring back one of his most beloved drivers by the audience. According to the journalist Álex Kaffie, the San Ángel television station will work again with the irreverent Facundo.

The 43-year-old presenter would be contemplated to be part of one of the new Televisa projects, for which he would have already recorded the pilot, which would arrive to be part of his entertainment bar this year, news that makes the audience very happy and driver followers.

“Which one is good?” would be the program would bring Facundo back to Televisa, according to Kaffie, who had a first test in charge of Lambda García and Mariana Echeverría, however, they would have left much to be desired, which is why they decided to summon the driver and bet their strongest card.

So far neither Facundo nor the television station or its producers have referred to the issue, but it is expected that they will do so prior to the launch of the program so that it will be a surprise for their audience, which is on Facundo’s side to host the aforementioned program. but it will be a matter of time to know the decisions of Televisa.

It should be remembered that Facundo worked for twenty years on Televisa, however, in 2017 he was surprised to appear on the TV Azteca reality show; “La isla”, making its contracting official by the television station of Ajusco, which is the strongest competition of the one from San Ángel.

Among the productions he conducted Facundo During his stay on TV Azteca, there are programs like Your partner can and Treasure Hunters, which enjoyed moderate success, but it was the last one that surprised everyone, since it had a notable lack of ratings for which it was canceled unexpectedly. .