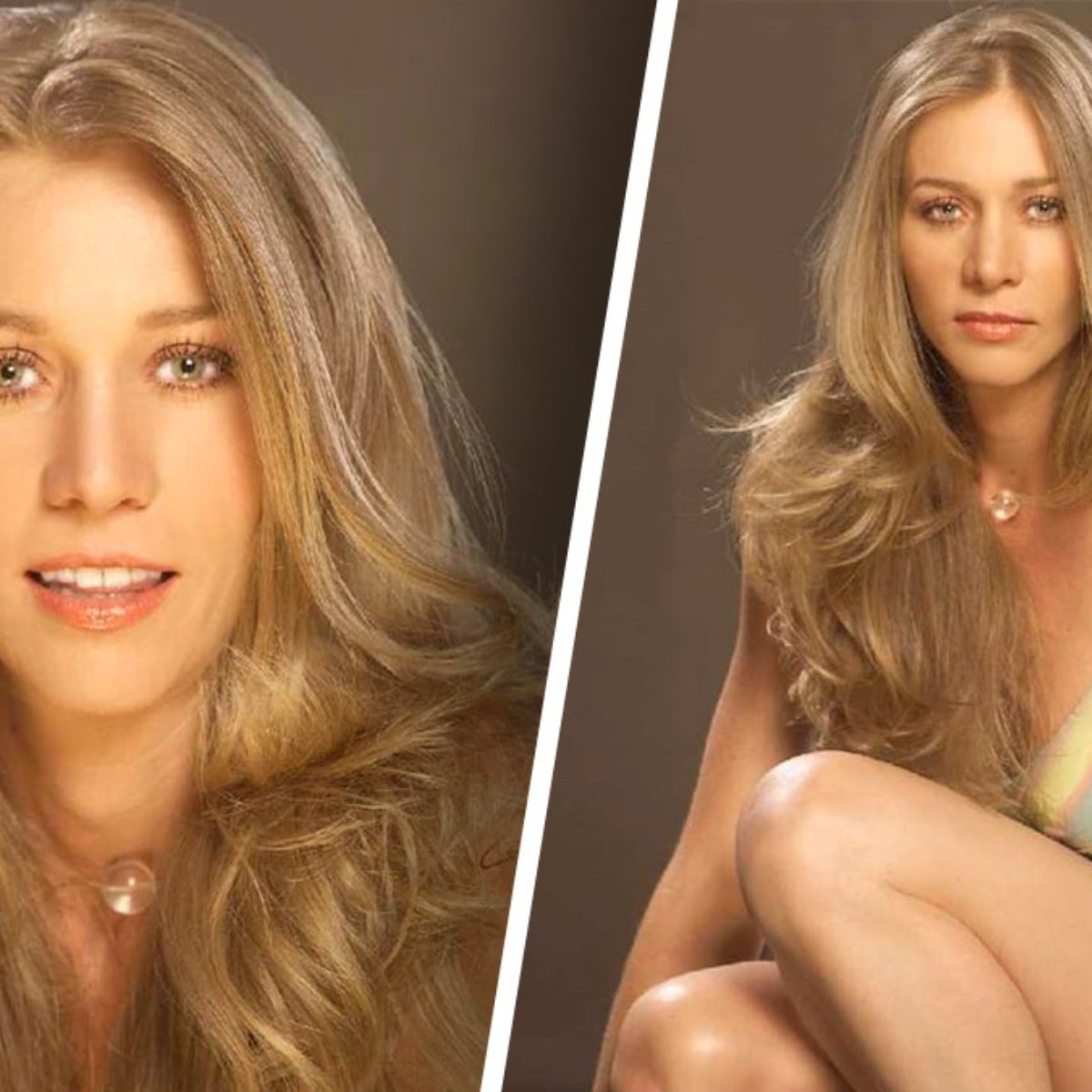 The name of Monica Dossetti became relevant in recent days, due to the fact that a video in which her brother violated her went viral, now through social networks a Current photo of the actress, which would be her first appearance since 2015.

In AmericanPost.News We have let you know that Mónica Dossetti has definitively retired from acting and the show, since she was diagnosed with multiple sclerosis.

After many years, the actress returned to the entertainment news, since a neighbor leaked a video, where her brother is seen trying to suffocate her.

The “Gossip No Like” program leaked a current photo of Mónica Dossetti, where she is seen in her wheelchair, with an improved countenance than the one seen in the leaked video.

The 56-year-old actress shows a smile and wears her hair in braids, just like when she was raped by her brother.

Let us remember that Mónica Dossetti has refused to denounce her brother, because he is the one who takes care of her and would be facing addiction problems.

It may interest you: Does Mónica Dossetti currently have Instagram?

What illness does Monica Dossetti suffer from?

The actress who was part of important Televisa productions, was diagnosed with multiple sclerosis in 2015, a disease that forced her to leave the show business.

Multiple sclerosis affects the brain and spinal cord and this condition prevents the actress from carrying out activities on her own.

As revealed by people who have had contact with Monica Dossetti currently his condition has worsened, because he does not receive the medical assistance he requires.