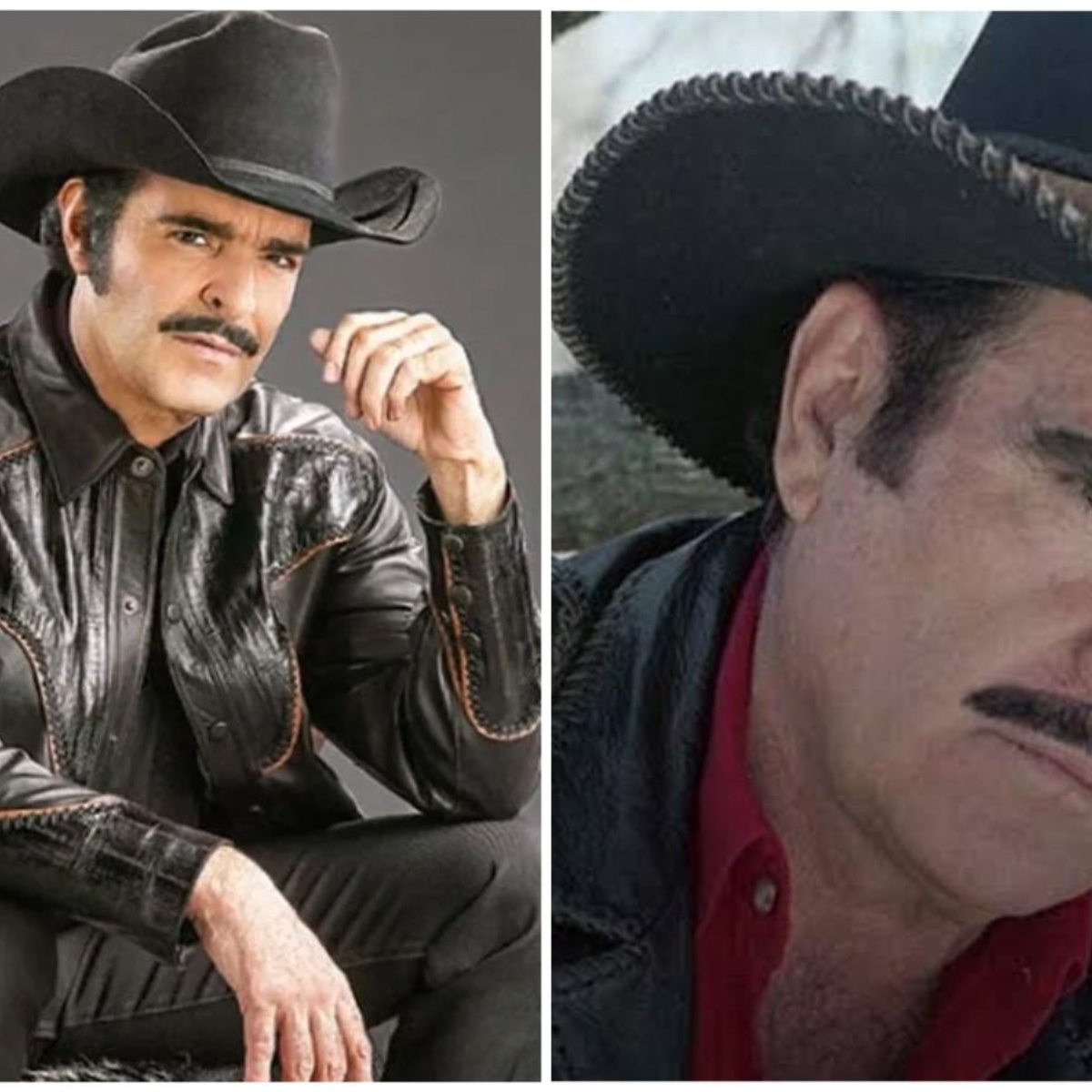 Jesús Moré, who plays Gerardo Fernández, gave details of the second season from “The last king, the son of the people”, a series produced by Televisa and that talks about the life of Vicente Fernández and assured that the family union that the dynasty has can be seen.

Let us remember that the first season of the Vicente Fernández bioseries showed Gerardo Fernández as the antagonist of the story, although the actor who plays him stated that in the second installment his behavior will be understood despite all the love and concern that feel for your family.

In AmericanPost.News We let you know that despite the warnings and legal strategies of the Fernández family to prevent the Vicente Fernandez bioseries from being broadcast, Televisa is days away from premiering the second season.

In this new season, the beginning of the career of the singer Vicente Fernandez will be known in the Teatro Blanquita and how they began to relate to figures like Agustín Lara and Raul Velasco.

For his part, the actor Jesús Moré, who plays the second son of Vicente Fernández, Gerardo Fernández, spoke about his character and assured that to prepare he read the controversial book by Olga Wornat and also sought interviews with the lesser-known son of the singer.

“At first they had many shortcomings, which is why their firstborn was so sickly and received more attention, later with the arrival of Alejandro, who in addition to being the spoiled one, perhaps because he was the boy, and then the one who inherited the talent of his Dad, Gerardo was left in charge of the administration and he carried a lot of responsibility and in some way he thinks he is worthy of what he has, “said the actor.

When does the second season of “The Last King, The Son of the People” premiere?

The second season of “The Last King, the son of the people” will be released on May 16 and promises to discuss the most contentious issues that have surrounded the Fernández dynasty.

The first installment of the bioseries was a great success and reached more than eight million people throughout Mexico and was produced by Juan Osorio and starred by the actor and singer Pablo Montero.

Despite the attempts of the Fernández dynasty to stop the transmission, this Monday the second season of “The last king, the son of the people”, where the life and scandals of Vicente Fernandez.