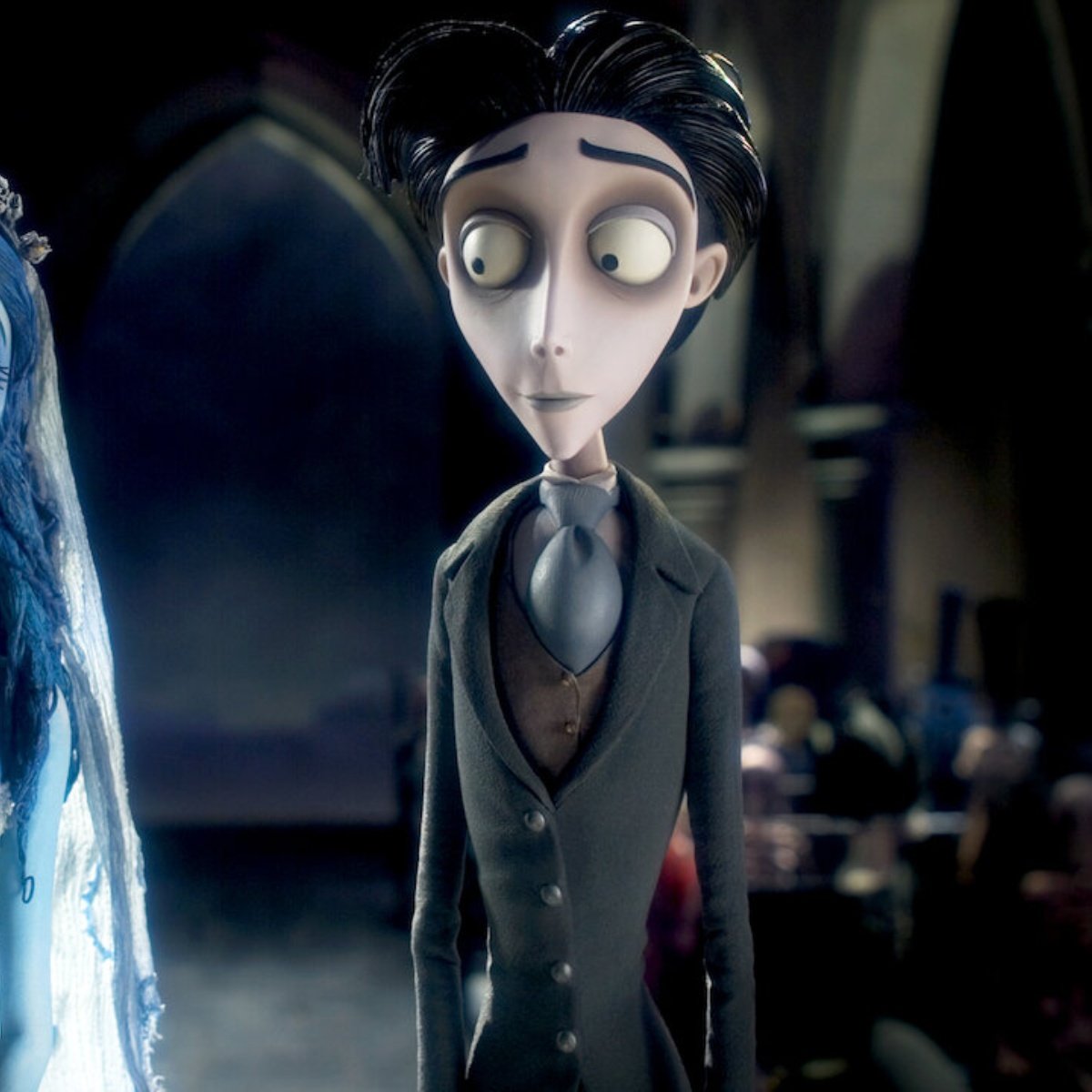 One of Tim Burton‘s most acclaimed films by the public is undoubted “Corpse Bride,” which thousands of fans expect to reach theaters with live-action, which would impact many of the followers of the director’s work.

In this sense, in American Post News, we tell you that this is not the only movie that would have a live-action version, as we remember that the famous Disney movies like “The Lion King,” “Mulan,” and “Dumbo” already have their adaptations, which have broken sales at the box office without leaving aside the upcoming release of “The Little Mermaid.”

It is also worth mentioning that live-action is a method that has been implemented for a few years to give a little more realism to movies whose stories feature animated characters.

Actors of the live-action of Tim Burton’s film

Countless fans love to cast the actors who would be perfect for playing certain characters in their favorite movies, such is the case of “Corpse Bride,” a film by famous director Tim Burton.

For this installment, the names of Timothee Chalamet, Anya Taylor Joy, and Laura Harrier came to light. Although many fans expected Johnny Depp to return to play the character of Victor as he did in the original version, they also claim that this character could be played by the actor of the film “Dune.”

What does the term ‘live-action’ mean?

Much has been said about the meaning of the term “live-action” because more than one has gone to the cinema to enjoy a movie that has this kind of method, which has been implemented for some time by several filmmakers.

Live action consists of an adaptation of films in which the protagonists are cartoons, but the directors recreate the story giving it a twist using real characters.