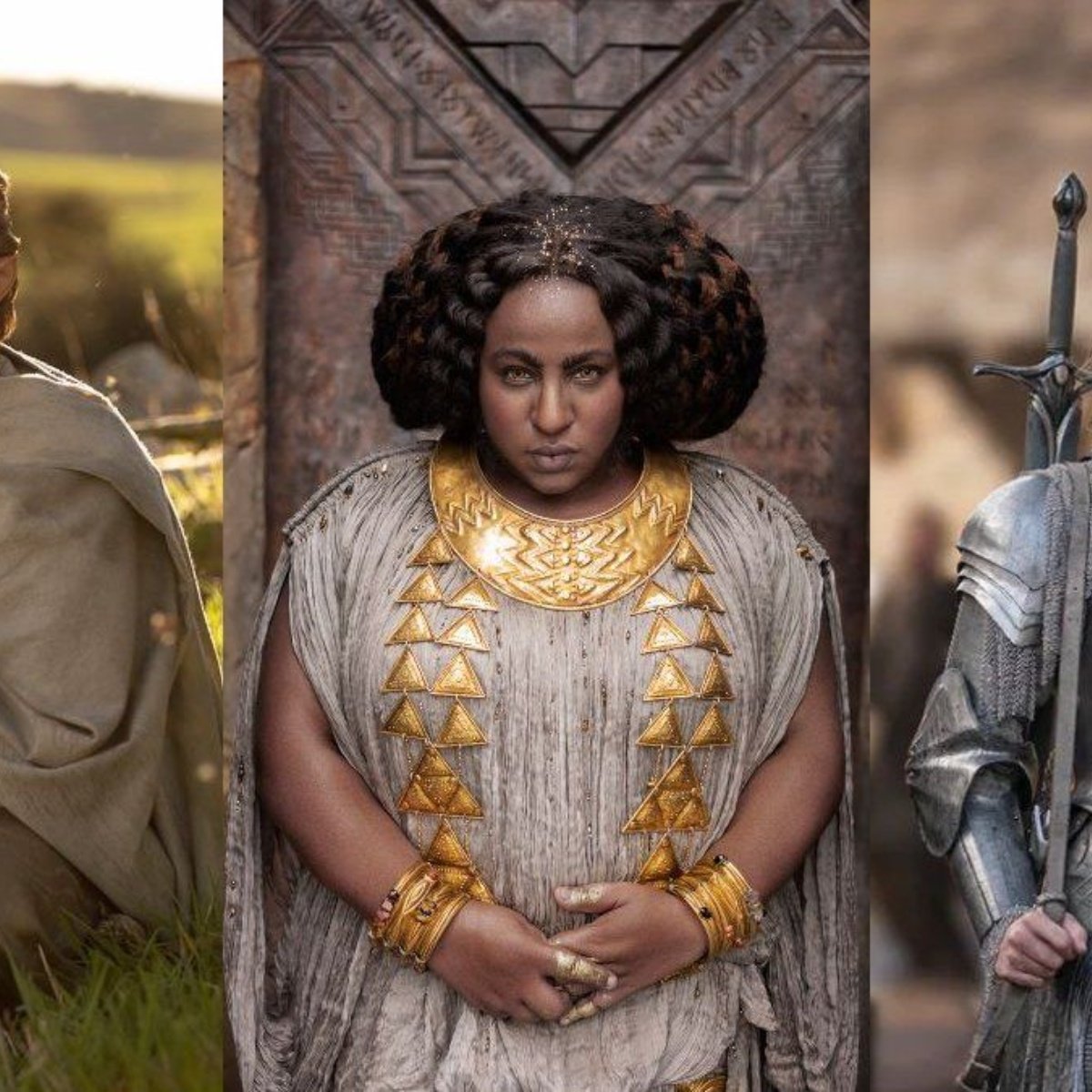 As we have revealed in AmericanPost.News, One of the most popular fantasy franchises returns to the screen this fall. While JJR Tolkien’s beloved series of novels has been represented across two trilogies on the big screen, the amazon prime series will focus on untold story of the Second Age of Middle-earth that is long before the War of the Ring and the story of Bilbo and Frodo.

Since this series was announced and began development in 2017, it has become one of the most watched projects as fans eagerly await the premiere date of the series.

#TheRingsOfPower, set within Tolkien’s Second Age, will juggle 22 stars and multiple storylines—from deep within the dwarf mines to the elven kingdom of Lindon. Here, the adventures of the fellowship are still some 2,000 years in the future.

Despite having a large cast, the studio has kept almost all the characters a secret with Galadriel and Sauron of Morrfydd Clark as the only ones confirmed. The secrecy has been so tight that it wasn’t until January 2022 that Amazon announced the show’s full title.

The series will arrive in approximately six months and the studio has already started its viral marketing campaign. They recently launched over 20 new Middle-earth character postersgiving eager fans a look at the costumes, but without revealing a single name.

While Amazon is set to unveil a new trailer during the Super Bowl this Sunday, Vanity Fair has also released new images preliminaries of the series. The images reveal several new characters from Middle-earth, as well as younger versions of Galadriel and Elrond.

When does the Lord of the Rings series start?

The series is already in development and “The Lord of the Rings: The Rings of Power” is expected to premiere on Amazon on September 2, 2022, so fans will have to wait a few more months.