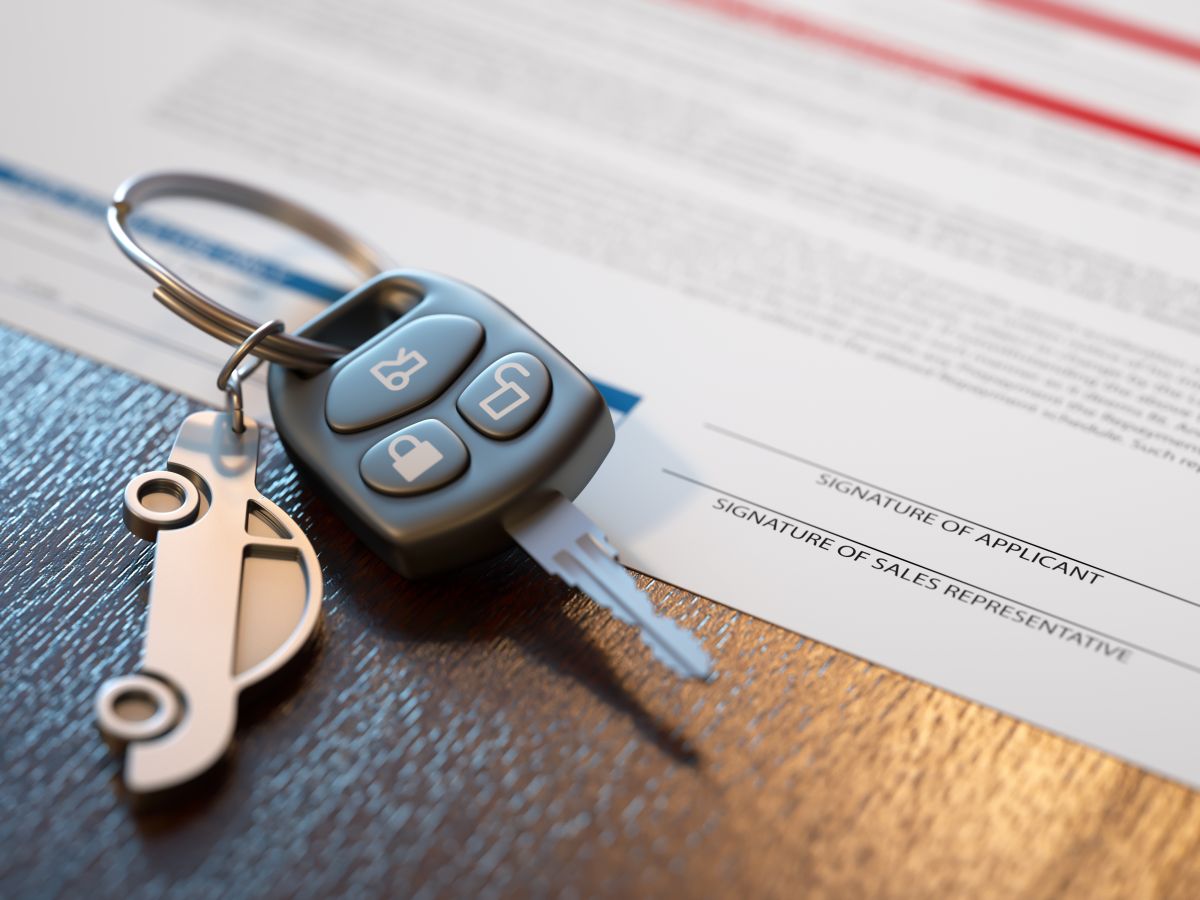 The city of Anchorage, in Alaska, is the most expensive destination in the United States to rent a car this summeraccording to a new survey from Cheapcarrental.net, who compared car rental rates at the top 100 US airports for the month of August 2022.

With a average rate of $949 per week for the most affordable rental car, Anchorage leads the ranking. Spokane, Washington came in as the second most expensive destination, with rates starting at $765 per week, while Portland, Maine rounds out the podium at $737 per week.

According to the survey, car rental rates are now significantly cheaper compared to a year ago, when car rental shortages led to historically high prices in many destinations. On average, customers have to spend around 15% less compared to August 2021.

In certain destinations such as Austin, Honolulu or Jacksonville, fares drop even more than 40%.

The most affordable destinations to rent a car this summer are Palm Beach, Jacksonville, and Fort Myers, all in Florida, where you can find a rental car for less than $300 a week.

Below are the 10 most expensive destinations to rent a car this summer. The prices shown reflect the average weekly rates (Sunday to Saturday) for the most affordable rental car for the period August 1 to August 31, 2022. Only car rental companies located directly at the airport were considered. destination or at the respective airport car rental center for the survey.

To see the full results of the survey, go here.

You may also like:
– Is it a good idea to buy a used car
– The Airbnb of cars: a new way of renting vehicles
– How to spend less money when renting a car