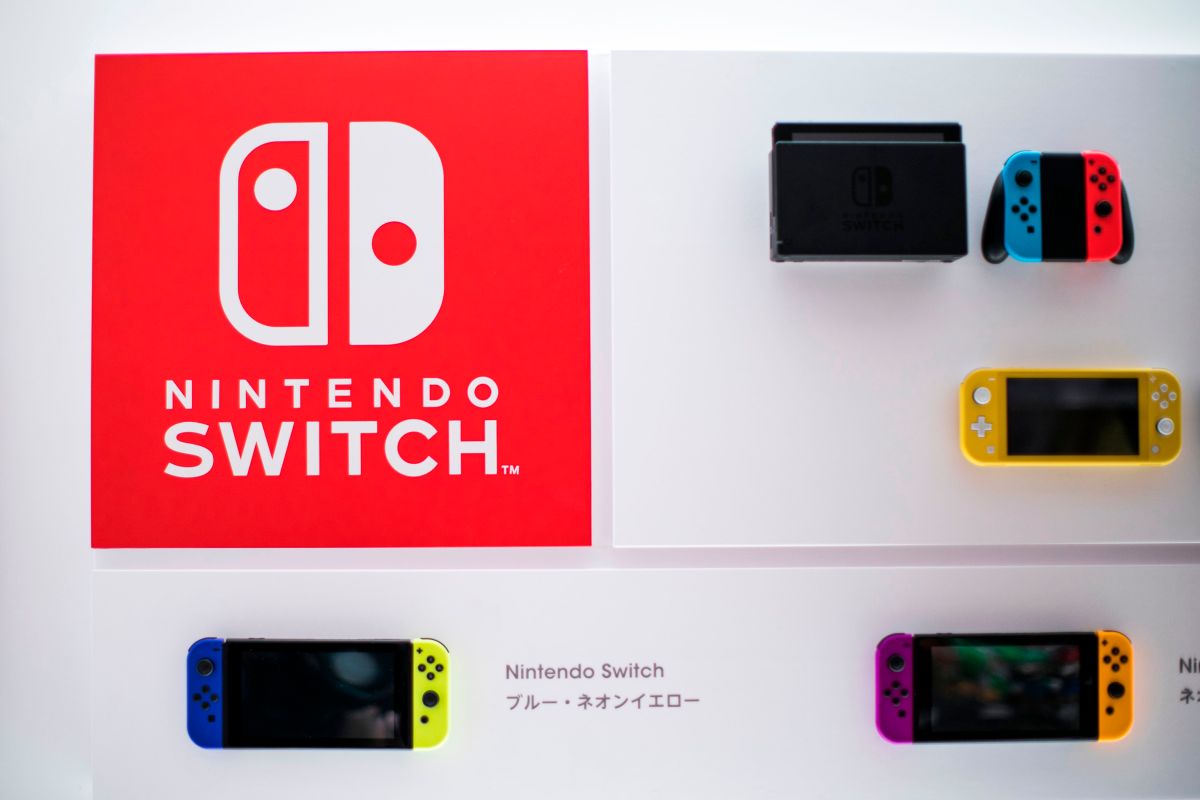 Nintendo has presented this Tuesday the new version of its hybrid console, Nintendo Switch (OLED model), that happens to use a 7-inch OLED screen and LAN port on its base, and that It will hit the market on October 8.

The new model of Nintendo Switch with OLED screen has the same dimensions as the original model of the console, but includes a 7-inch OLED screen with rich colors and high contrast, as reported by Nintendo in a statement.

Like the original model of Nintendo’s hybrid console, the new one also allows you to play on the television and share the removable Joy-Con controllers in multiplayer games or transport it as a portable console.

Nintendo Switch (OLED model) is released on October 8, the date that coincides with the launch of Metroid Dread, the direct sequel to Metroid Fusion.

As for the colors of the new console, there will be two versions available: white, with two white Joy-Con controllers, black body and white base; and neon red / neon blue, consisting of a neon red and neon blue Joy-Con controller, black body and black base. An accessory kit consisting of a cover and a screen protector will also be made available to the public.

Youtuber builds his own giant Switch and it works