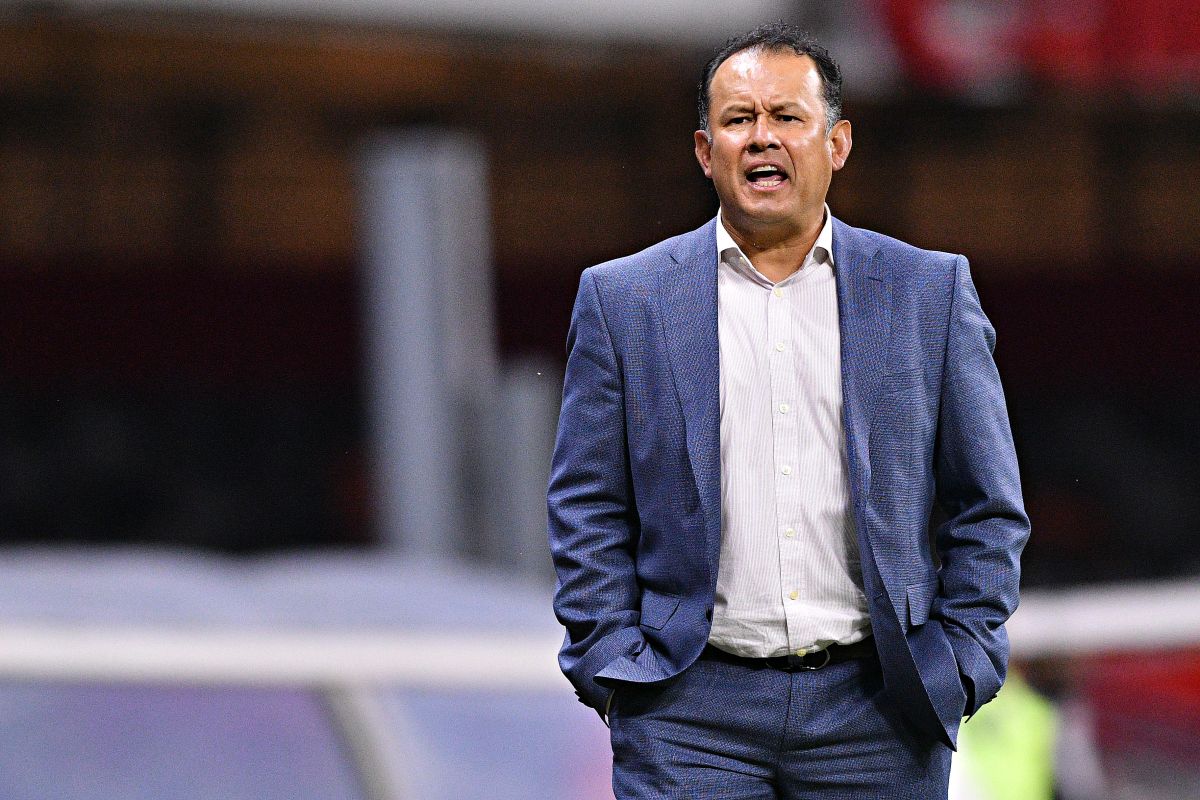 A Peruvian man John Reynoso, coach of Blue Cross, requested this Saturday three reinforcements so that his team does not finish the games “fairly” as in their 1-0 win against Juárez on the second day of the Mexican Clausura.

“We finished fair. We need that center that is already spoken, someone on the outside and a striker to round out the squad and compete on both fronts”, he explained at a press conference after the victory that raised ‘La Maquina’ to second place in the Apertura standings.

Reynoso hopes that the signings he requires arrive no later than mid-February so that their footballers do not have to play in positions that do not suit them.

“Today the best thing was the win. Juarez made a great effort. Congratulate what the boys did because several are playing not in their positions natural, several recently recovered from Covid and injuries, ”added the 52-year-old strategist.

The champion coach in Clausura 2021 recognized that his team needs to play a “more practical” football to have closures of matches with more peace of mind.

“Today Juárez with his heart pushed him to the end. The best thing we did was push back, something we had missed the previous semester. I was telling the boys that we are going to close the games more calmly when we play more practical games. We are in the process of getting to know each other and us,” he said.

Juan Reynoso ruled out that the Argentine Guillermo ‘Pol’ Fernández, who traveled to your country to solve personal problems, can leave Cruz Azul to sign in the following days with Boca Juniors.

“I don’t see any chance of him going to Boca. He asked us for a favor on a personal matter, it was quite emotional and sincere, that’s how we felt it and he was given the facility. We would be disappointed if he signed for Boca. We expect Pol next Monday, not this one. He is going to come as promised and will give himself to the maximum to reach the level that took us to the championship”, he concluded.

Cruz Azul in trouble: Several players are without renewing their contract with La Maquina