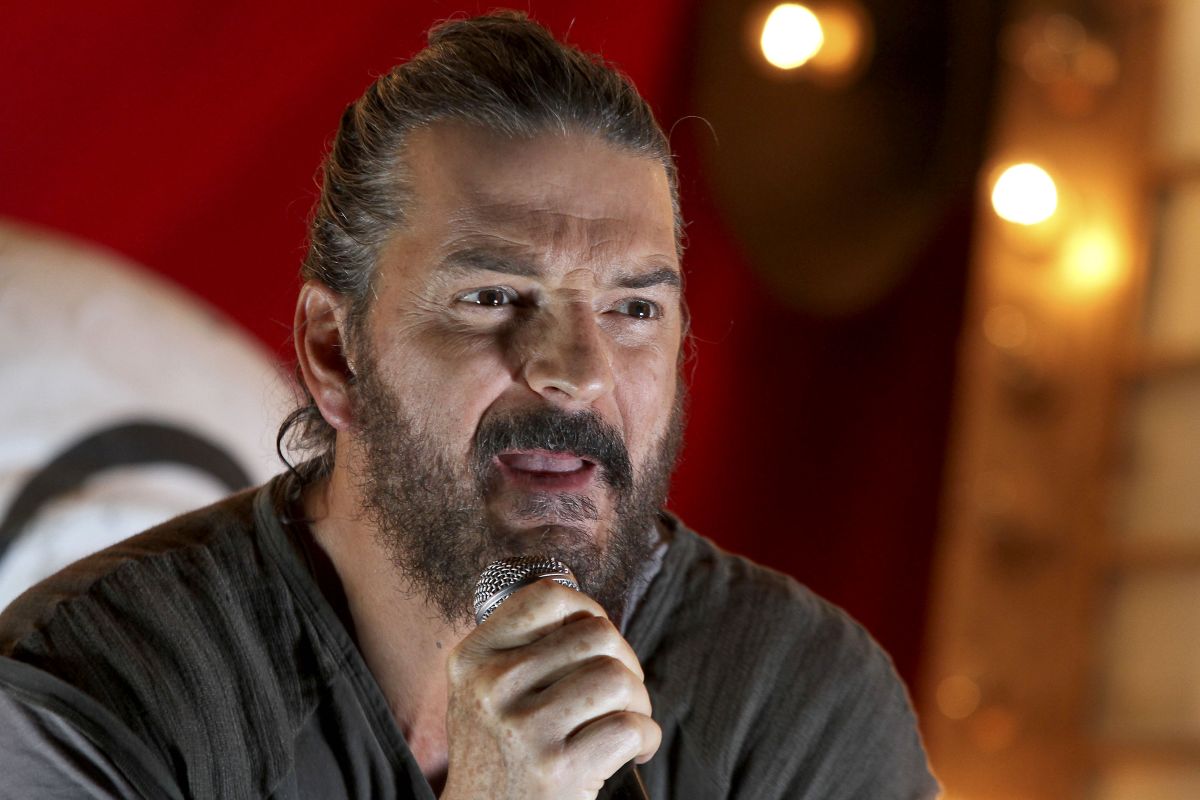 The singer Ricardo Arjona is now part of the personalities from the world of entertainment who have given their opinion on inclusive language, and who also joins his most recent statements where he spoke of men.

During a concert that he performed in Asunción, Paraguay, and which had approximately 20,000 people, Arjona took the opportunity to address his audience where he touched on several points, one of them being the way in which the pandemic has affected it for some years, while a comment about those who implement inclusive language.

“A lot has happened since we haven’t seen each other. There were many phenomena, among them the worst of all. They locked us up for two years, they put masks on us, they left us there with nothing to do with the cell phone in hand, with social networks, with a lot of free time and we spoil everything“, the Guatemalan began to say.

“Then vulgar things began to appear. 32 genera appeared as if it were important to add genders and not respect what they want to be. People parading through the streets trying to change vowels to words and I would have to greet everyone tonight, for example. That’s a lot of wasted free time.”he added on the show.

In turn, he rejected the fact that in the 21st century there are still people who do not process gender equality, especially when it comes to paying the salary, and he thinks that women should receive a better salary than men.

“Later, people appeared parading down the street saying that women should earn the same as men, and I said why can’t they earn more,” she explained.

A few days ago, the interpreter of “Lady of the Four Decades” during a presentation he held at the Movistar Arena in Argentina spoke about what the male figure means from his perception.

“We men lost the territory we had gained because we misbehaved. Over there, in the mid-90s, all that masculine power went overboard, right? We lost everything. Let’s be clear today men are at the bottom of the social steps“, said.