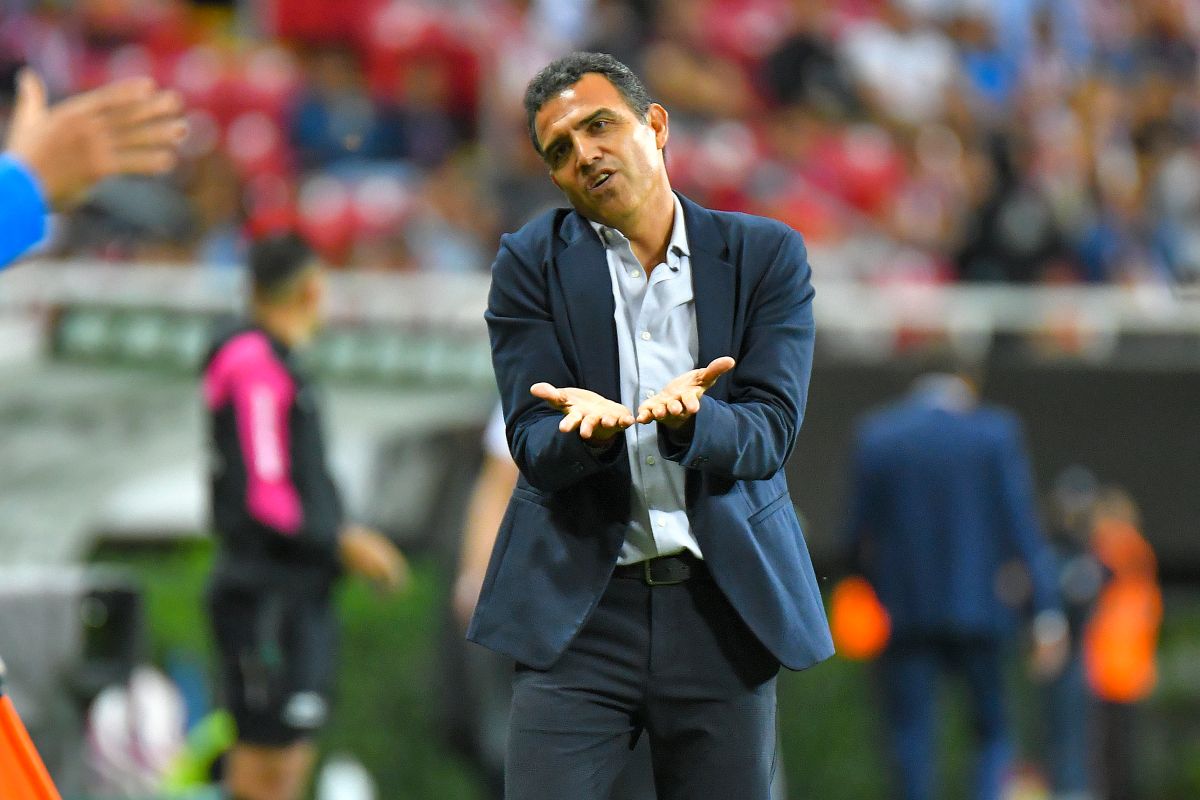 A new problem for Chivas de Guadalajara. As if the bad walk in the Apertura 2022 was not enough, now the team commanded by Ricardo Cadena has a new inconvenience, which embitters the life of the coach and all the team’s followers, that is, the chivahermanos.

The problem is linked with the injury of Antonio ‘Pollo’ Briseno, item that will be out of action for at least a month due to a nuisance in the left kneethus being a problem that the team will have to solve.

According to information released by the same team, the item will be out of stock for three to four weeks. In addition, details were also given of the origin of the injury, which originated in training last Wednesday.

“The Sports Science Directorate of Club Deportivo Guadalajara reports on the condition of Antonio Briseño, who left training this Wednesday due to discomfort in his left knee.

“After performing an MRI, the defender of the Sacred Flock presented a sprain of the medial collateral ligament of the left knee, so his recovery prognosis is 3 to 4 weeks,” says the official team statement.

What are the games that ‘Pollo’ Briseño will be out

With the estimated recovery time in mind, we can know that the same will not play the Clásico Tapatío this Saturday against Atlas for Day 8 of the 2022 Opening. In addition, he himself will not be able to stand before Necaxa of date 10, against Monterrey in play advanced by Matchday 16, as well as against Cougars by date 11.

With all the games that the center-back will be out, we must also see the possible return of the player, who must have a successful recovery, and would be back in the courts against Toluca on Matchday 12 or until the next matchday when Chivas visits Tijuana on September 7.

You may also like
–From MLS to Liga MX: Michael Estrada would return to Mexico to defend Cruz Azul
–Operation return? Javier ‘Chicharito’ Hernández expresses his desire to return to one of his former teams in Europe
–Carlos Vela talks about the growth of the MLS and indicates that it may have “a similar level” to Liga MX in the future