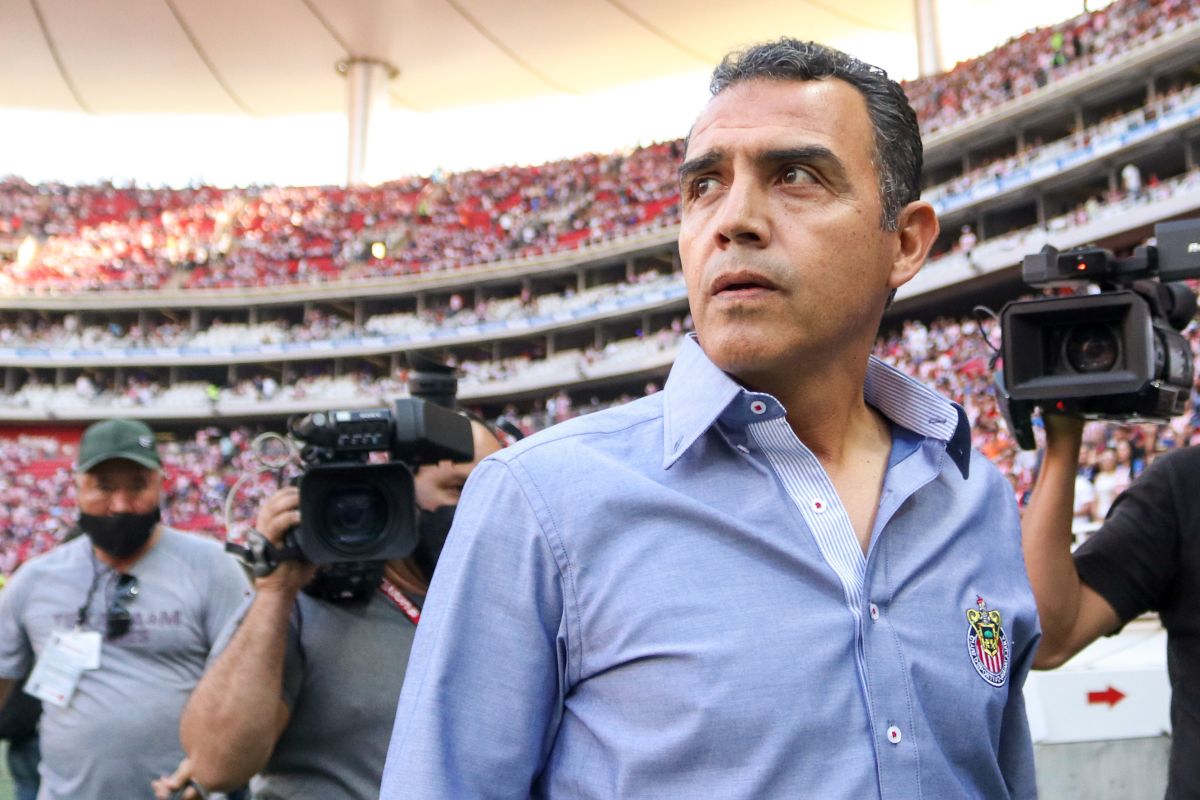 Will it be the Chivas de Guadalajara season? This is a question that comes up at the start of every tournament. Several coaches have already passed, after Matías Almeyda, and none have been able to achieve glory within the club. Patience has been a factor that the “Sacred Flock” board has had with its strategists. But this time, with Ricardo Cadena it will be different. The new cycle of the Mexican coach will be marked by a complicated ultimatum.

Despite the fact that confidence in Ricardo Cadena seems to be full, the Mexican strategist must comply with a goal that has been unattainable for Chivas de Guadalajara in recent years. According to information from Mediotiempo, Cadena will have to lead his “Flock” directly to the Mexican soccer semifinalsan achievement that the club has four tournaments without reaching.

After the difficult campaign of Marcelo Michel Leano, Chivas de Guadalajara took a second wind with the arrival of Ricardo Cadena. The former defender assumed the reins of the “Flock” and It allowed the fans to get excited about the club again after achieving five wins and only one loss in seven games.

The signings guide the objective of the “Sacred Flock”

One of the reasons why Ricardo Cadena would be obliged to leave the club among the top four It is due to the great investment that the board is making. Chivas de Guadalajara signed Alan Mozo and Fernando Gonzalez. In addition, the club would have the intentions of bringing Víctor Guzmán and Orbelín Pineda as his star signing.

You may also like:
· Chivas de Guadalajara thinks big: Amaury Vergara revealed that he has had approaches with Celta de Vigo to “save” Orbelín Pineda
· The moving message of Ulises Dávila, the Mexican soccer player who lost his wife
· Don’t want to go to Mexico? Like Luis Suárez, Dimitri Payet rejects Liga MX