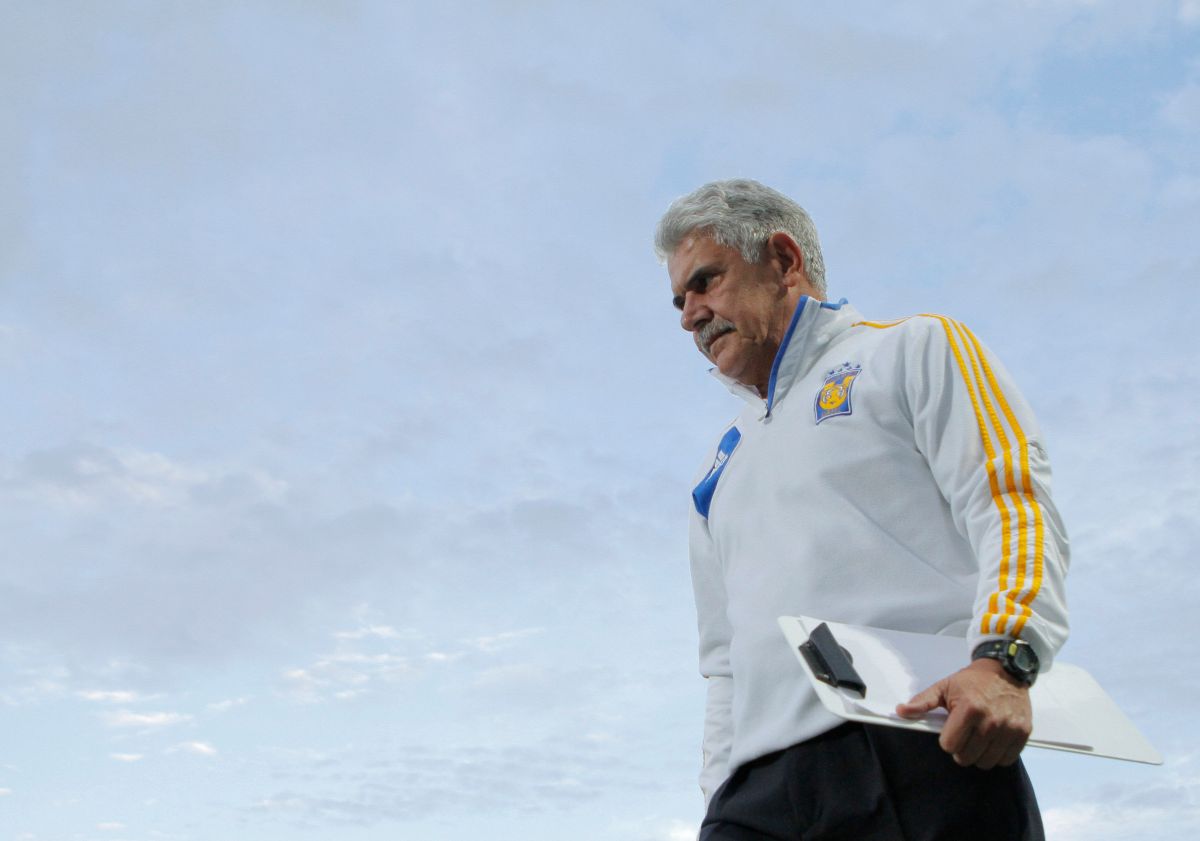 Much has been said about the absence of Ricardo Ferretti among the strategists who start the 2022 Opening of Mexican soccer. The “Tuca” had been directing for more than a decade since the start of each of the tournaments. The absence of the Brazilian was a hard blow for the Liga MX supporters. Although the Mexican teams did not trust the South American, Ferretti is still waiting for an opportunity.

“I don’t like to make comparisons because someone is always going to lose out, Juarez is in a complex situationan unpleasant situation, having to pay a fine, the situation is complex… you always want the bestbut I have to analyze other things, do not take things only with the feeling“Ferretti explained in an interview for Fútbol Picante.

Ricardo Ferretti is loyal to Mexico

The Brazilian strategist has had the luxury of reject up to ten offers in which they offered him good amounts of money. Although the proposals were from different latitudes, “Tuca” admitted that he wants to continue on the bench in Mexico.

“No, not outside of Mexico.. I have had many offers this year, in Brazil, Europe, Greece, like 10 offers and very good financiallybut I really hope to continue working here”, he acknowledged.

The “Tuca” was always a strategist who has not had capuchos at the time of declaring. The Brazilian was questioned about his decision if they were to give him the position in Pumas de la UNAM. Regardless of whether the college team currently has a coach, Ricardo Ferretti was put in order to assume the reins of the historic Mexican team.

“Naturally (I would like to)is one of the four institutions, of the four greats of Mexico, Who wouldn’t want to lead Pumas? I already had two opportunities… Pumas was in last place in the percentage and we became champion, if there was an opportunity, who wouldn’t? Who would turn down directing on such a big opportunity?he concluded.

You may also like:
Nobody wants Ricardo Ferretti: Liga MX teams turned their backs on “Tuca”
A ball to the back of Ricardo Ferretti’s neck unleashed the Brazilian’s anger: Gerardo Lugo tells the details of Tuca’s unforgettable anger
· Orbelín Pineda between Mexico, Spain and Greece: the options of the Mexican soccer player to save himself from a dark season