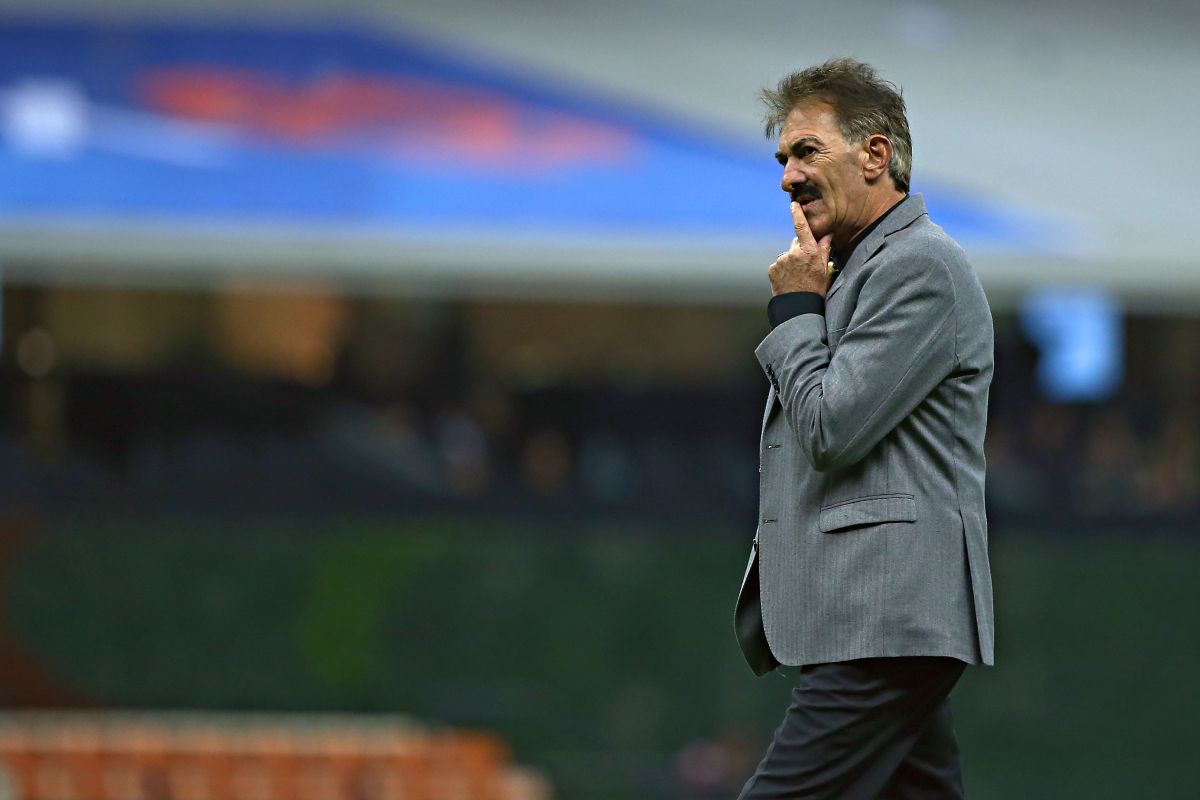 In the absence of a couple of months for the start of the Qatar World Cup 2022, some positions within the selections are already beginning to be defined. In Mexico, the injury of “Tecatito” Corona left a void in the squad. Ricardo La Volpe has the ideal solution to fill this gap within El Tri.

Contrary to what many people think, Ricardo La Volpe does not see Alexis Vega as the natural replacement for “Tecatito” due to his qualities. The “Bigotón” assured that the solution is in Cruz Azul: Uriel Antuna.

“We will see Martino if he puts those ends that have the imbalance hand in hand, but I’m going to tell you that Vega is not Tecatito; Being a winger, he is more of going inside for his definition, wall or steal with the nine, but in general he does not have an imbalance and throw a well-placed ball to the nine or generate a good cross to the far post, for me the characteristics are much more Antuna“, Said the coach in for TUDN.

Andrés Guardado, the weak point of the Mexican National Team

Despite the “Little Prince” has had a few minutes with Real BetisRicardo La Volpe is concerned about the performance and performance of Andrés Guardado in the field. The “Bigotón” considers that there are roles within the field that the Mexican midfielder will not be able to fulfill.

“Saved is no longer the one before, with dynamics, arrival… Because? Because she reaches a certain age. Today you see it and it is a double contention, it is not a ’10’ in 4-3-3. The same thing happened with Herrera, so much so, and I’m not wrong, that Simeone puts it as double contention. It’s not easy, with only a few days that Martino has to train, to say to him: ‘You play for Atlético in contention, I love you here for eight’. Doesn’t come with the dynamics, the creativity“, he explained.

You may also like:
Robert Lewandowski warns Mexico for the 2022 Qatar World Cup
· Andrés Guardado sends a message to the detractors of the Mexican National Team
· Conflicts within the Mexican team: Kikín Fonseca acknowledged his desire to hit Ricardo La Volpe