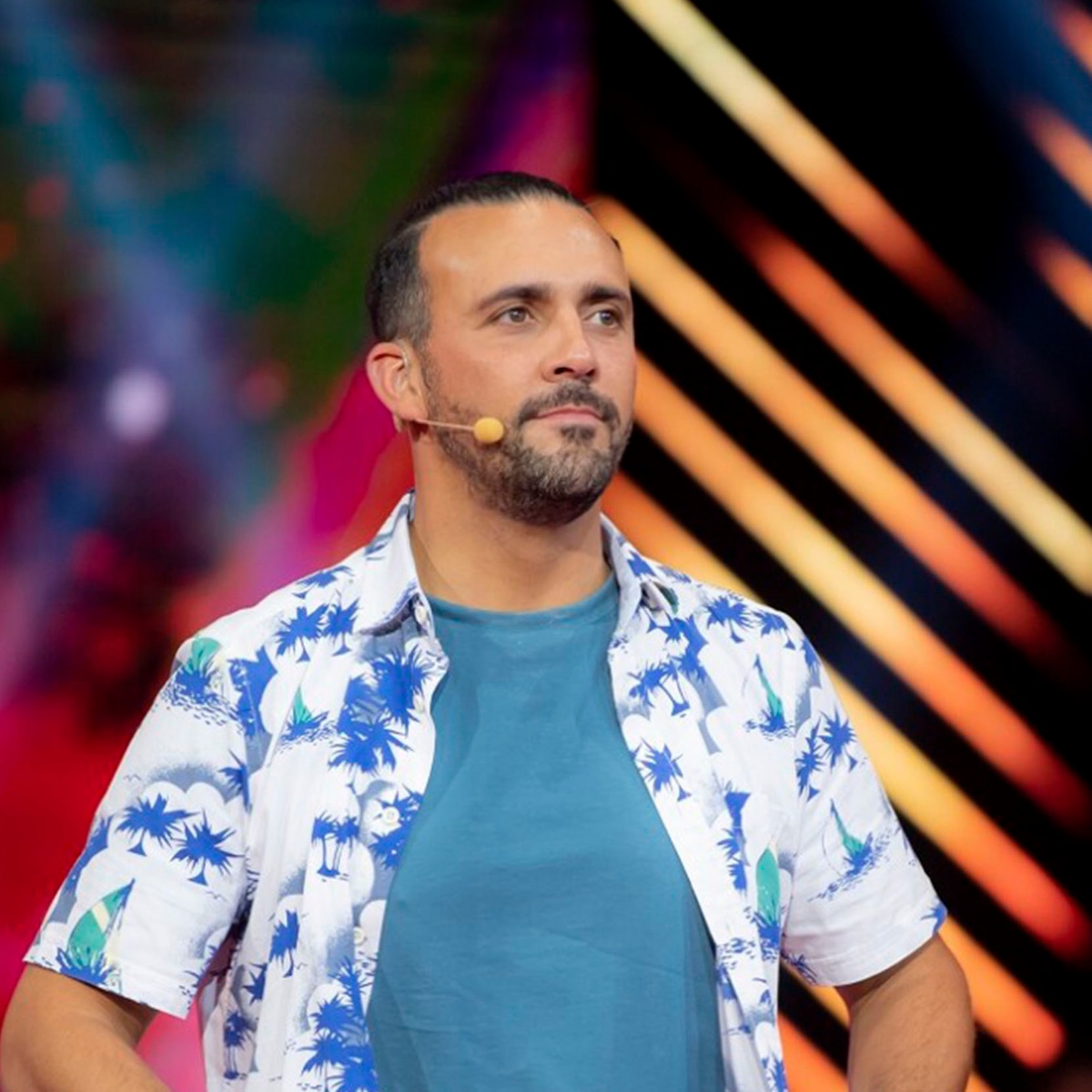 the famous comedian Ricardo Margalefleft the program I fall from laughter from Televisa during the March 15 show, but couldn’t help but break down in tears when Faisy announced that it was her last show.

“Obviously Marga, you start a new project, what are you going to be doing?” Faisy asked the actor who has been part of this program on the most famous television station in Mexico.

The popular Margaleff explained that it was time to leave and try his luck in other places, but he thanked Televisa for their trust and for giving him the opportunity of such an important project.

Ricardo will no longer be in Me Caigo de Risa

“After almost 17 years and 8 years of Me Caigo de Risa, thanks to Me Caigo de Risa, I can say that, the company decides to trust two people: a girl named Daniela Luján and her server Ricardo Margaleff to make a comedy program to which we are going to put a lot of love, as I try to put…”

In this eighth season of Me Caigo de Risa, it was Ricardo’s turn to say goodbye, but not before receiving a big group hug from his teammates.

What will happen to Ricardo Margaleff?

It turns out that Ricardo Margaleff and Daniela Luján will have their own series, ‘Plutarco y Gaby’, their famous characters from ‘Una Familia de 10’, a Televisa comedy series that has become one of the public’s favorites.