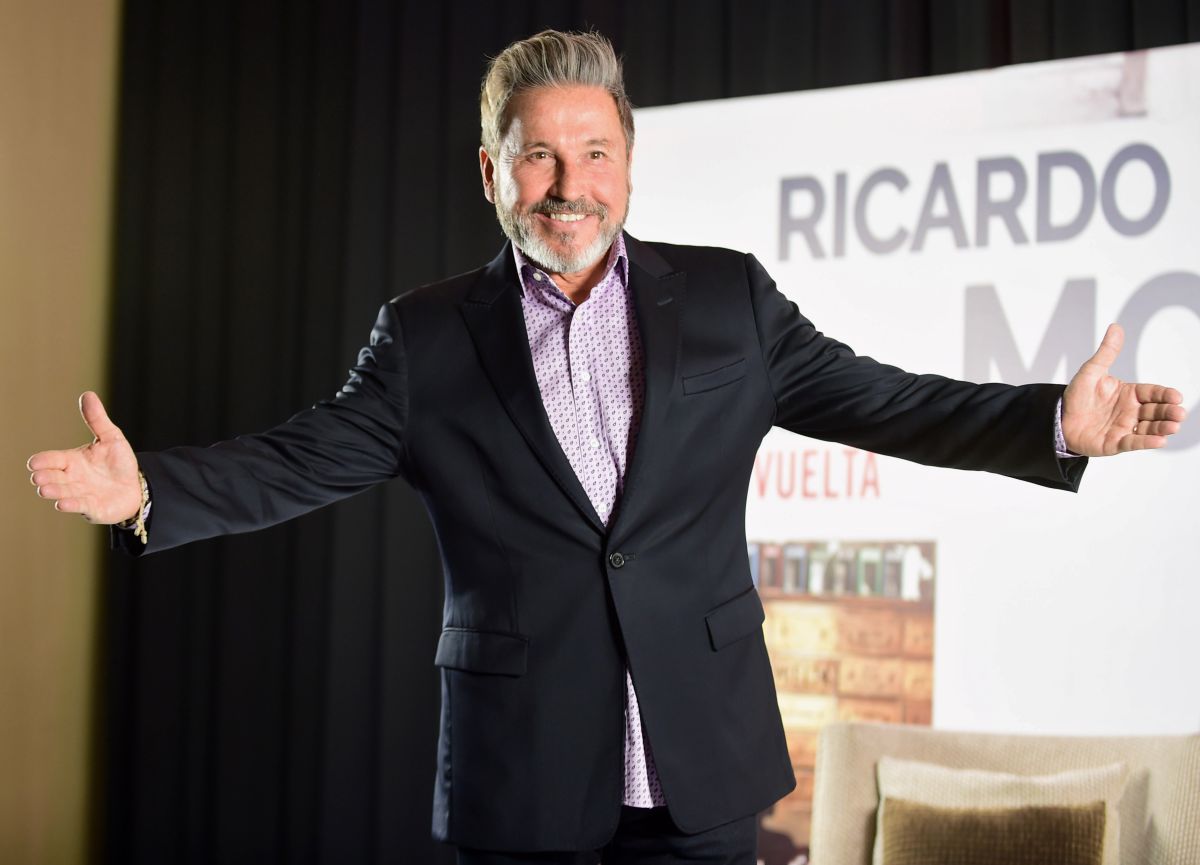 Just a few weeks away Eva Luna and Camilo announced the news of her pregnancy, the happy grandfather, Ricardo Montaner, shared with his followers the tender moment he lived with his daughter kissing her pregnant belly for the first time. How did the public react? Here we tell you.

It was through his Instagram account that the interpreter of “I’m going to miss” was seen as happiest in a photograph with his youngest daughter while hugging her and giving her a tender kiss on her pregnancy belly.

Kissing Indigo for the first time. #Indigo”wrote the proud grandfather to accompany the postcard that soon raised more than a million likes and comments. In these, Internet users congratulated him on the new stage that he is about to undertake.

“Hopefully we can all have that opportunity to enjoy with our parents”, “The sweetest grandfather. Congratulations Ricardo ”, “How cute, they deserve all the happiness in the world” and “I admire this wonderful family, a beautiful example of unity, love, brotherhood and above all of faith,” reads the comments section of the famous.

The moving photograph shared by Ricardo Montaner It was taken after the first presentation of Evaluna and Camilo after having given the news of her pregnancy, Well, in addition to this image, the singer was in charge of sharing more images and videos of the special night.

“The three singing live @camilo, @evaluna and # Indigo”, was one of the phrases with which the Venezuelan accompanied the publications that show that he is more than happy with the news of becoming a grandfather for the first time.

Camilo and Evaluna Montaner revealed that they will become parents on October 13th through the release of the song “Indigo”, with which they also announced that this would be the name of their baby. However, in a recent interview they also let it be known that they will know the sex of the little one until the day of his birth.