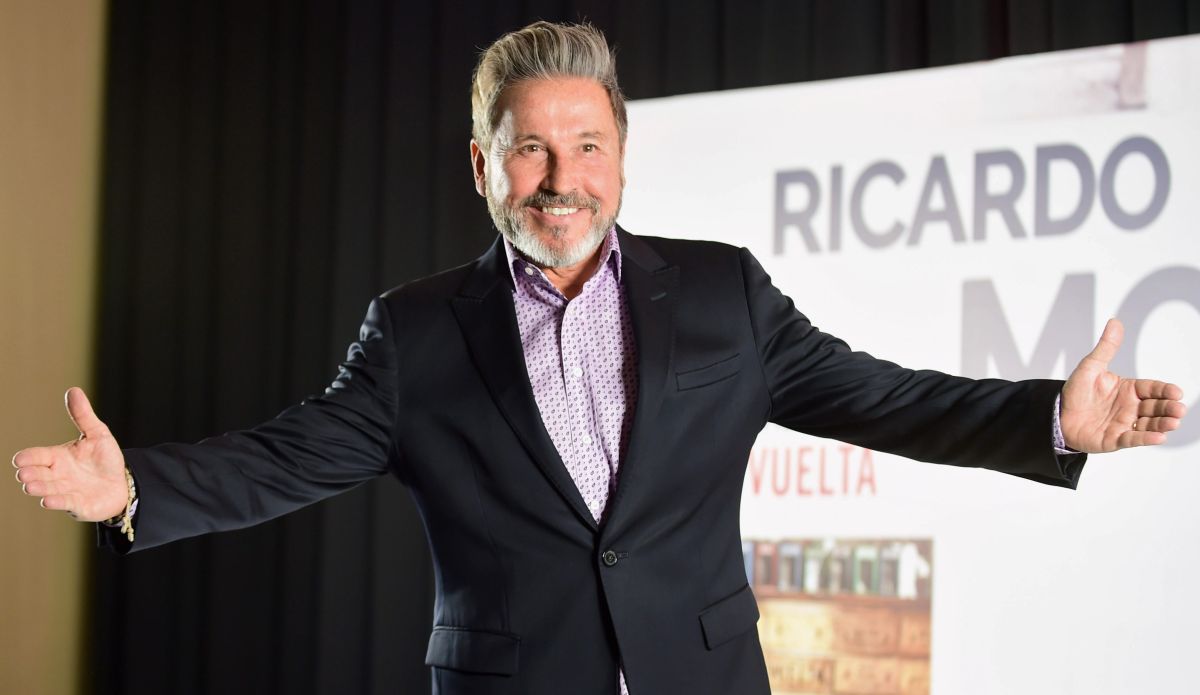 The Montaner Dynasty is experiencing a great moment, since the birth of Indigo, the first-born of Eva Luna Y Camilo He has generated great joy in the famous family, since he has already won the affection of the public despite not making his face known. The proud grandfather shared a photo on his social networks taking care of the youngest of the family and moved his millions of followers.

Ricardo Montaner He shared a moment with his more than 8.1 million followers on Instagram with the baby, who was born last April. The interpreter is one of those who has given updates on the little girl, because when asked who Indigo looks like, he replied that his daughter Evaluna.

This week Montaner, 64, announced that after a few days touring he returned to his residence in Miami, Florida, in the United States. Nevertheless, took advantage of this break time to see her youngest granddaughter and captured the moment by uploading it to the platform owned by Meta.

“Breathing Fullness”was the phrase with which Ricardo Montaner shared a postcard in which he appears lying on a bed smiling, although at first it seems like a common selfie, the most detailed noticed that he is not alone, because To one side of him is the little Indigo, since you can see some baby feet with some socks.

The also composer labeled the baby’s parents, Camilo and Evalunaso the fans of the singers of ‘For the first time’ also came to the photo, which has generated 66 thousand “likes” and hundreds of comments from users, some of them without realizing that the little girl is next to her grandfather lying on the bed.

This is not the first time that Ricardo Montaner has become a grandfather, the singer has been very excited, as it is the baby of his only daughter. Besides, In a few more months, he will welcome a new member again, since his son Mauricio, a member of the duet Mau y Ricky, announced that he is expecting his firstborn.