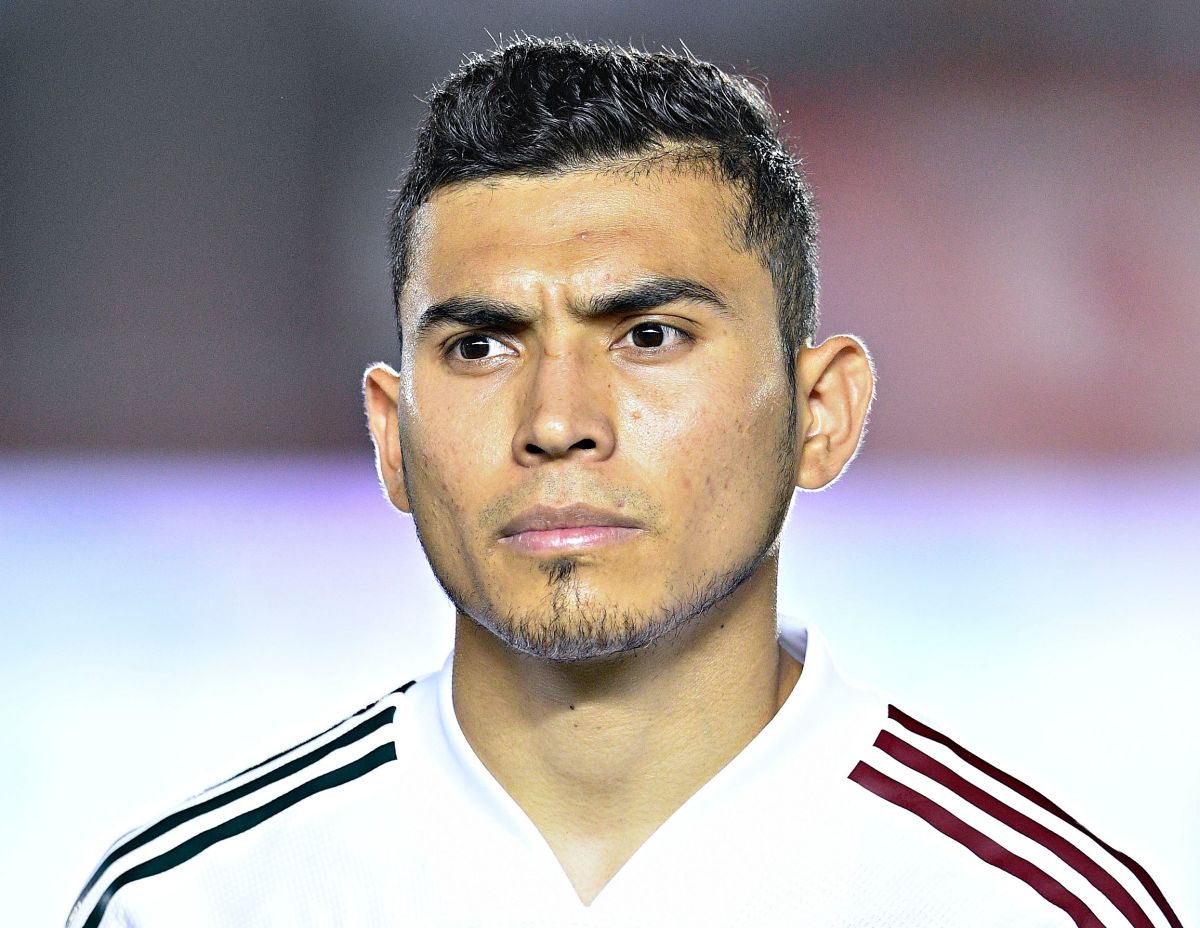 Although he spent a whole season warming up the benches of the Spanish La Liga stadiums, finally Orbelín Pineda decided to despise Liga MX and continue with Celta de Vigowhen there are only a few months left for the celebration of the Qatar 2022 World Cup.

In Aztec soccer, several teams showed interest in having his services, one of them being the main Chivas de Guadalajara, but the 26-year-old midfielder spoke loud and clear: he wants to keep trying in Europe and make a name for himself in Spain as well as in the past Hugo Sánchez or currently Andrés Guardado have done.

“He told me: ‘It took me a lot of work to make that jump, jump the puddle and I don’t want to go back like that, I want to try as much as possible,'” he revealed. Ricardo Pelaezsports president of CD Guadalajara in a recent interview with Clear Brand.

The boss of Chivas, far from the euphemisms used in that interview, went through the microphones of TUDN Y made it very clear that the club will stop being behind the ‘Wizard’ to focus on other reinforcements.

“The Orbelín theme was cut off, there is no more talk about it”

The leader of the ‘Sacred Flock’ also stressed that the talks with Celta were not entirely pleasant either. The Galician club never accepted the proposals that came from Mexico: “An agreement has not been reached and that possibility is ruled out.”

“They woke us up very early in the morning because of the time difference. I have talked any number of times with the representative and also with the player, an agreement has not been reached and that possibility is practically ruled out,” Pelaez said bluntly.

Orbelín Pineda’s passage through Liga MX was successful from a very young age. Coming out of the basic forces of Chivas, the midfielder won three important titles with Guadalajara: Supercopa MX (2017), Copa MX and Liga MX (both in 2017); on an international scale he lifted the Concacaf Champions League trophy.

After that, he made the leap to Cruz Azul, where with immediate effect he applied his flashes of quality to win the MX Super Cup (2019), the Liga MX Opening Tournament and the Champion of Champions (2021).