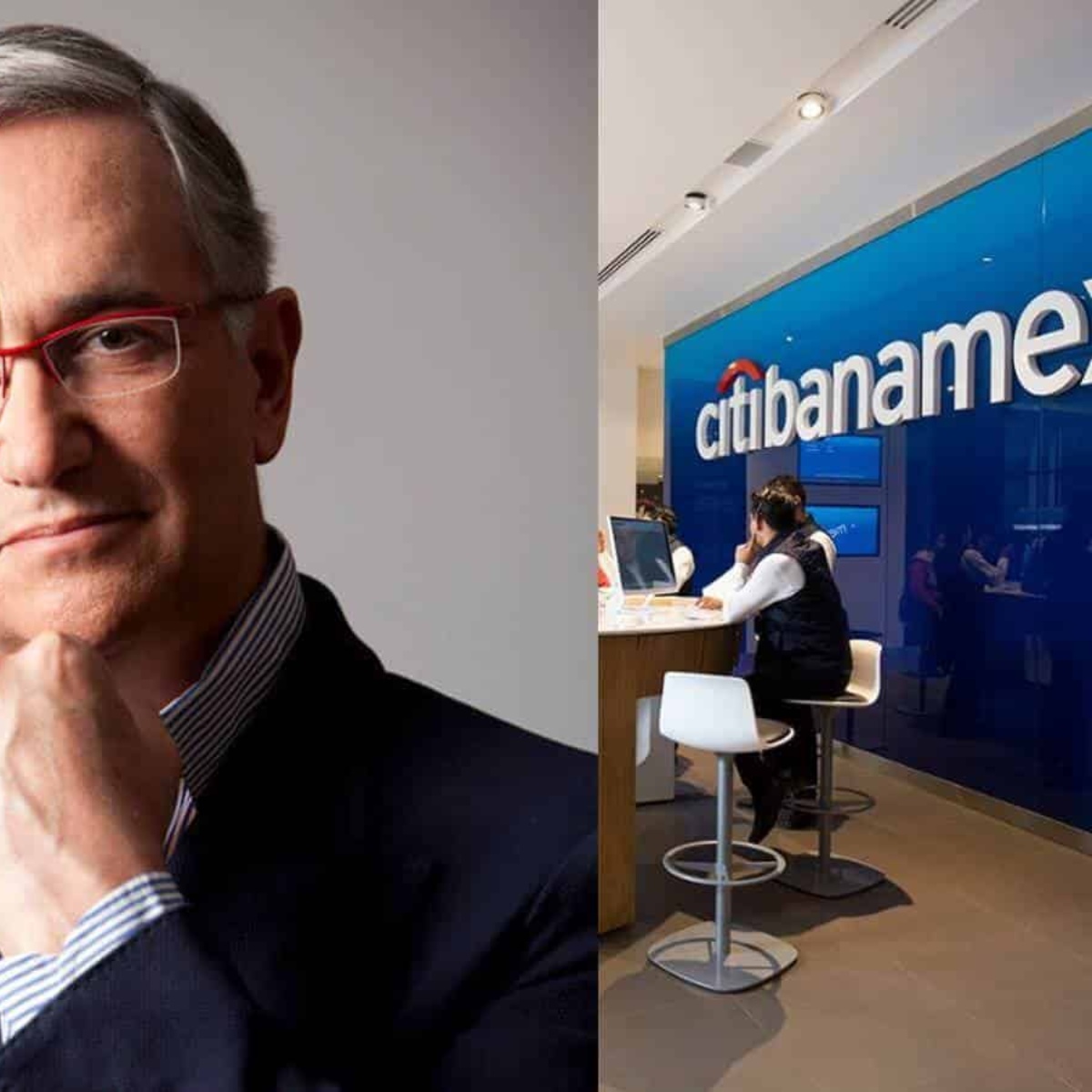 Last Tuesday, January 11, the news was released that Citigroup decided to exit the Consumer and Business Banking businesses in Mexico, which is basically summarized in that it will put on sale to Banamex.

Few hours were those that elapsed for the businessman Ricardo Salinas Pliego He will “raise his hand” and show his interest in buying said financial institution and even assured that he has already asked his team to analyze the viability of acquiring it.

This comment issued on social networks related to the purchase of a company is not the first he makes this month, as we informed you in AmericanPost.News on January 3, the tycoon expressed his intention to buy Coppel and thus avoid confusion with his Elektra stores.

“Say how much you want for your changarro”

I have always believed and invested in Mexico and the Mexicans. That is why I have asked my team to analyze the convenience of acquiring @Citibanamex and redouble my bet on Mexico, the Mexicans and their future.#HaveToLearn ✌ https://t.co/99zZqy42b5

It was through her official Twitter account where he also owner of Aztec tv wrote, “I have always believed and invested in Mexico and Mexicans. That is why I have asked my team to analyze the convenience of acquiring @Citibanamex and redouble my bet on Mexico, Mexicans and their future, #TenganParaQueAprendan”.

But the comment did not remain here, since after what was said, a shower of users in favor and against the tycoon responded to said tweet to which he even added, “Let them say how much they want for their cheating and we will see.”

Who is Ricardo Salinas Pliego?

Ricardo Salinas Pliego is a businessman who owns Grupo Salinas, which conglomerates Elektra, Azteca Bank, Tv Azteca, among other brands and businesses.

He is currently considered one of the richest men in Mexico and Latin America and is also one of the most controversial businessmen in the country since his “peculiar” and open way of expressing himself through social networks has earned him thousands of fans. but other thousands against.

He has also become immersed in all kinds of accusations of corruption and influentialism and for example the latest report in Proceso magazine is enough where he points out to him and former President Felpe Calderón about the dismantling of the Mexican Aviation airline.