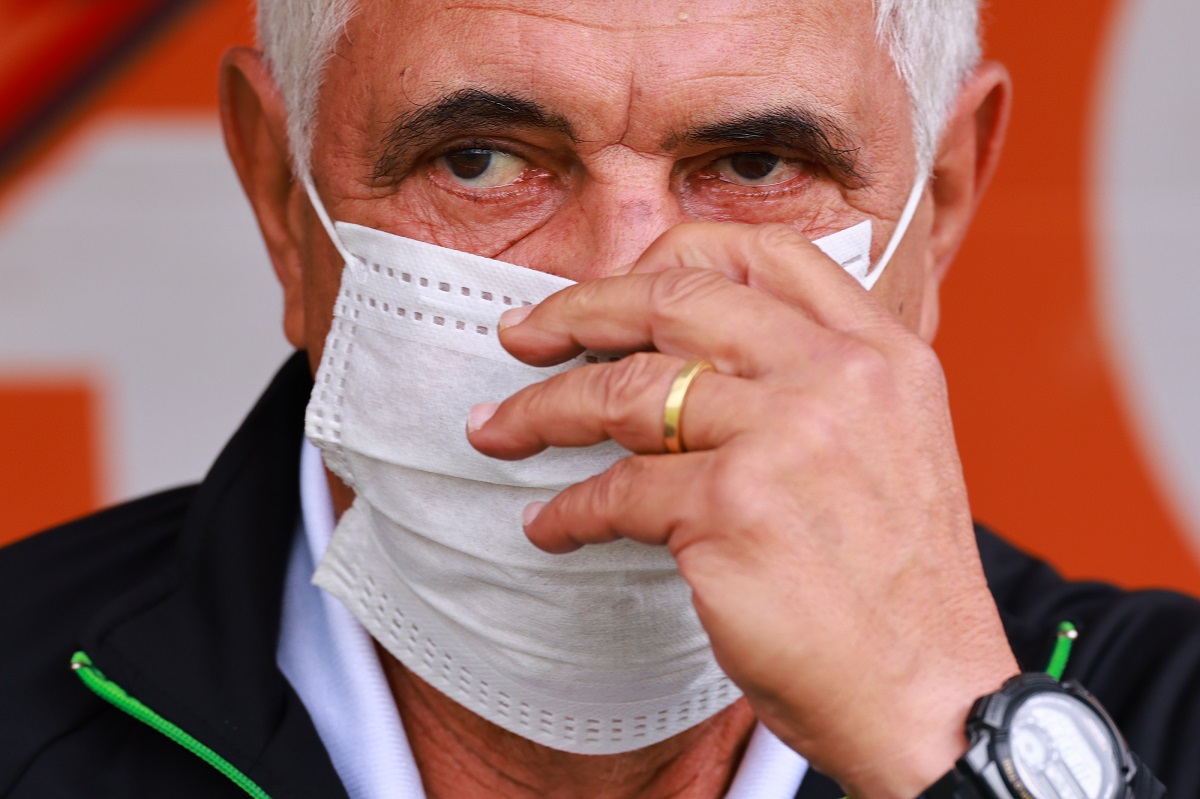 After the 3-0 win in Monterrey, against Tigres UANL, Ricardo ‘Tuca’ Ferretti He started the post-match press conference with his left foot to try to explain that his team was widely outmatched on the pitch and with that result, Fútbol Club Juárez closed the Apertura 2021 in position 16.

The 67-year-old Brazilian coach, who has a long history in Liga MX, wanted to be funny with the press conference and ended up being criticized for his offensive words.

“Are there old women? No right? Not that. Fags? The first, who is going to be the first fag? (in asking) Pure males, then, “Ferretti told reporters before starting the conference.

Some laughter was heard in the background in disapproval of the situation.

Mikel Arriola, president of the MX League, spoke about it and hinted that the coach could be punished: “We are absolutely against any type of discrimination and through football you cannot insult anyone.”

Cruz Azul was already sanctioned for a closed-door duel for the homophobic screams of some 130 fans in a match against Club León. Also, the Mexican National Team was punished with the following two qualifying matches without an audience for the same situation.

There are no justifications for those who commit these acts and the sanctions began to become more severe. The ‘Tuca’ apologized in an interview with David Faitelson, but that may not be enough.

“The truth is they are right. We are very old people, to connect to this call it took me a lot of work, because I do not have Twitter, social networks, Instagram … I have nothing, I still manage with smoke signals. The problem is that I don’t update myself on certain things, the relationship with the Monterrey press is very special, How many times did you hear about the jokes you told? I accept it, they were inappropriate words and I am going to be more careful ”.

Read also:
– Tigres players make fun of ‘Tuca’ Ferretti after being moved by the warm welcome from the fans: “He wants to cry”