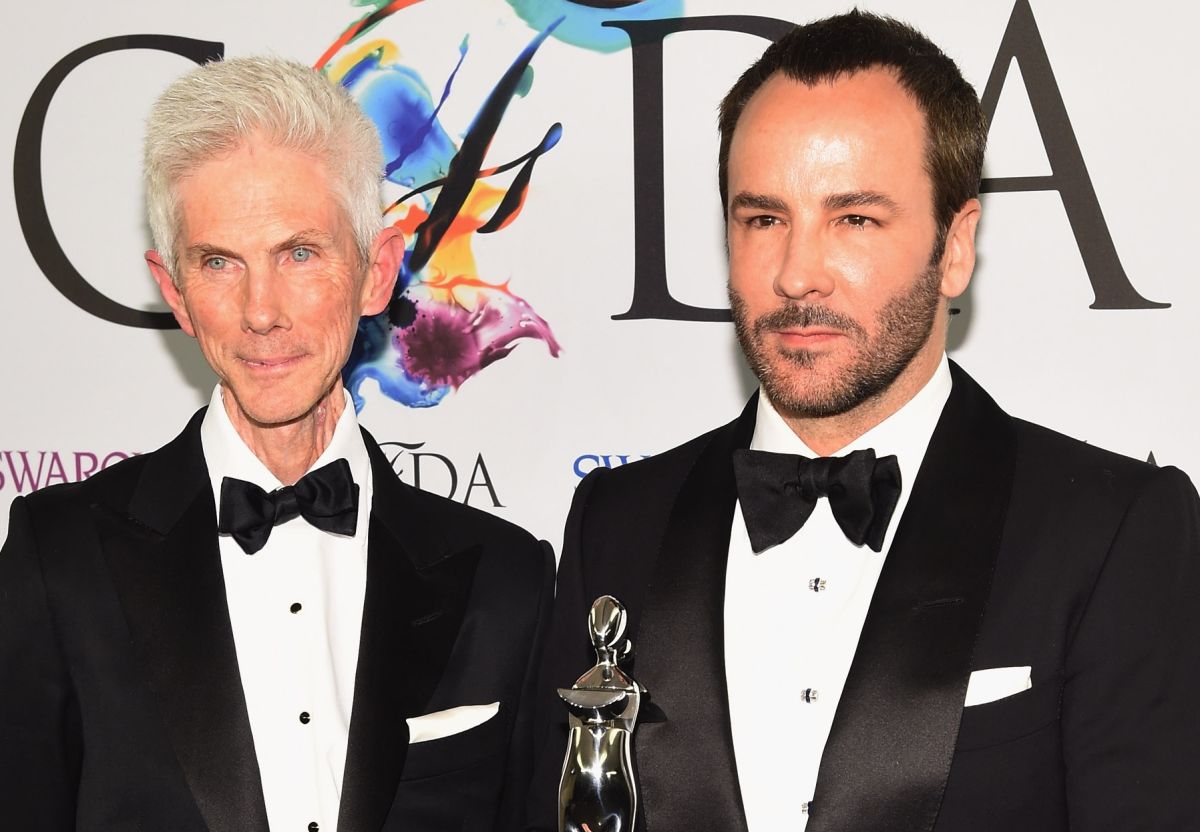 Fashion designer and film director Tom ford confirmed through a statement to the magazine Vogue the death of her husband Richard Buckley on Monday, September 20, at the age of 72.

“It is with great sadness that Tom ford announces the death of her beloved husband of the last 35 years, Richard Buckley. Richard passed away peacefully last night at his Los Angeles home with Tom and his son Jack by his side. He died of natural causes after a prolonged illness “, says the brief message that he sent to” the bible of fashion “, in which Richard himself worked as editor-in-chief of Vogue Hommes International.

The couple have an eight-year-old son named Alexander “Jack” John; Tom and Richard married in 2014 after almost three decades of romantic relationship. Ford himself explained on several occasions that they met at a fashion show in the 80s and that his was love at first sight: four weeks later and after seeing each other on just three dates, Richard gave him the keys to his apartment and since then they have not lived apart again.

Did the renowned designer Tom Ford call Melania Trump an “escort” and refused to dress her?

Gwyneth Paltrow talks openly about her experience with early menopause

Justin Bieber’s wife denies rumors about the singer: “He is loving and respectful”