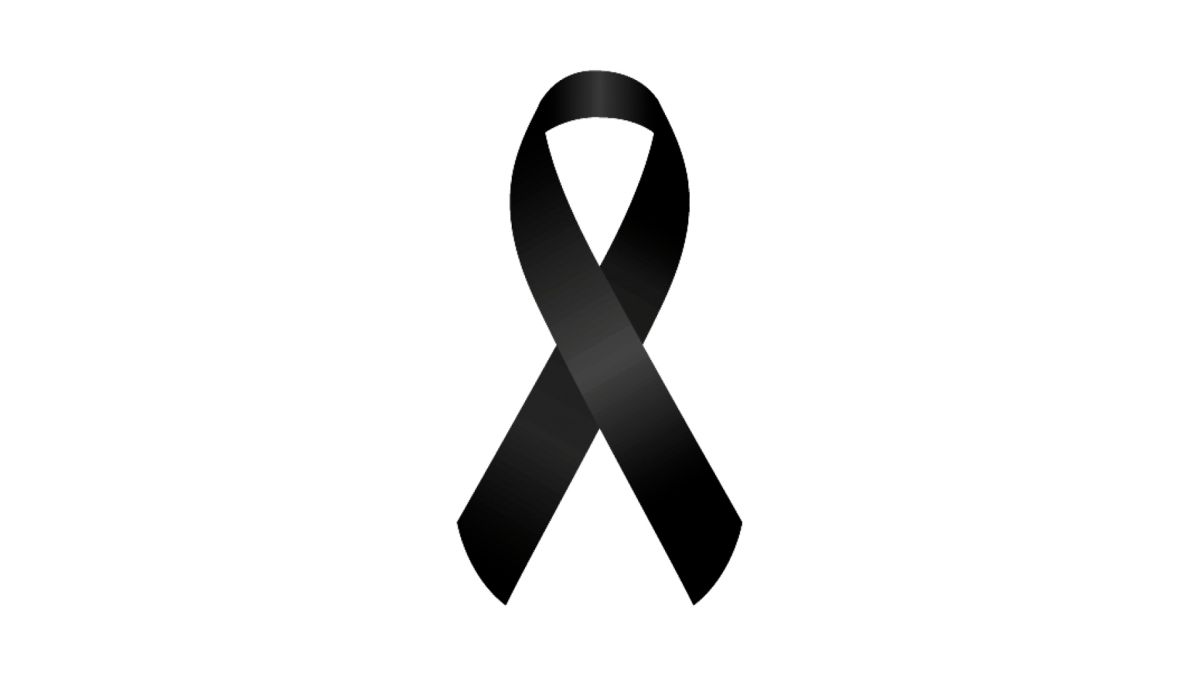 The musician Ricky Gardinerwho had been diagnosed with Parkinson’s disease, has died, according to producer Tony Viscontithrough a Facebook post.

Visconti said the death of the man known as a “guitar genius” was made known in an email by the musician’s wife, Virginia.

Iggy Pop wrote a moving tribute to his friend on Twitter upon learning of his death.

“dear ricky, lovely man, shirtless with your overalls, the nicest guy to ever play guitar. Thank you for the memories and the songs, rest in peace forever“, wrote.

Born in Edinburgh in 1948, his first major band was the progressive rock group Beggars Opera, which formed in 1969.

The following year, he recorded six albums with the band Act One, which became a cult favorite throughout Europe, particularly in Germany.

He also played with David Bowie and Iggy-Pop; on lead guitar for Bowie on his 1977 album Low. That same year he worked with Pop on Lust for Life, including “The Passenger,” for which he wrote the music, which is considered some of Iggy’s best.

Gardiner and Bowie also toured with Pop for his The Idiot album; Bowie was on keyboards.

In 1998, Gardiner was diagnosed with electrosensitivity, which caused him discomfort with electronic devices. “I can’t go near television, computers of any kind, CD players, FM radio, fluorescent lights, microwave ovens, mobile phones, induced magnetic fields, power supplies… About After all, I can’t get into a recording studio, so I’ve been trying for years to adapt my own studio to be able to try to work to a certain extent, ”he revealed to The Scotsman.