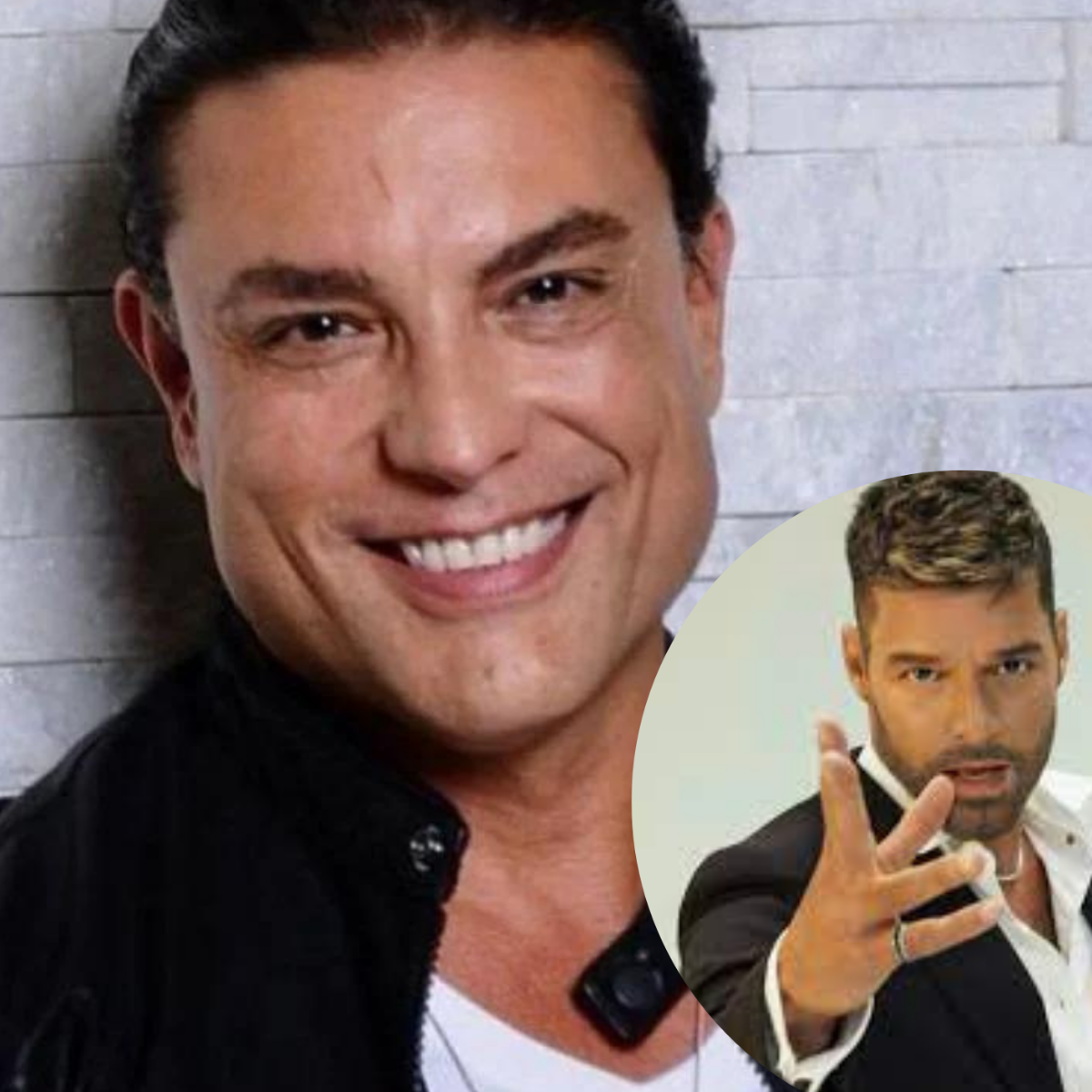 The scandals of celebrities are with everything in recent months. One of the most mediatic was that of Ricky Martin, accused by his nephew of violating and harassing him after they ended their months-long relationship.

But what does this have to do with Osvaldo Rios? There are rumors that the Puerto Rican singer’s nephew dropped the lawsuit against his uncle for a sumptuous amount of money. The former participant of La Casa de Los Famosos 2 did not have the same luck because he did not have as many influences and purchasing power.

What legal problem did the also Puerto Rican Osvaldo Rios have? His partner sued him because he used violence on her in 2004, and he lost because the evidence was overwhelming.

Remember what the verdict was that the judge gave you

In the case of Osvaldo Rios, it came to light as he recently recalled everything that happened at that time and what was the sentence that the judge gave him. He revealed that he went to jail for 117 days, a total of a little over three and a half months.

Likewise, while he was in La Casa de Los Famosos 2, he said that this was one of the worst experiences he has had throughout his life. And some commented on how different the case was from Ricky Martin.

It may interest you: Osvaldo Ríos hit Shakira? All about the controversial courtship

When did Osvaldo Ríos leave The House of Celebrities 2?

Although this exit was somewhat controversial, some of his followers and even his son assure that it was a fraud by the reality show about to end.