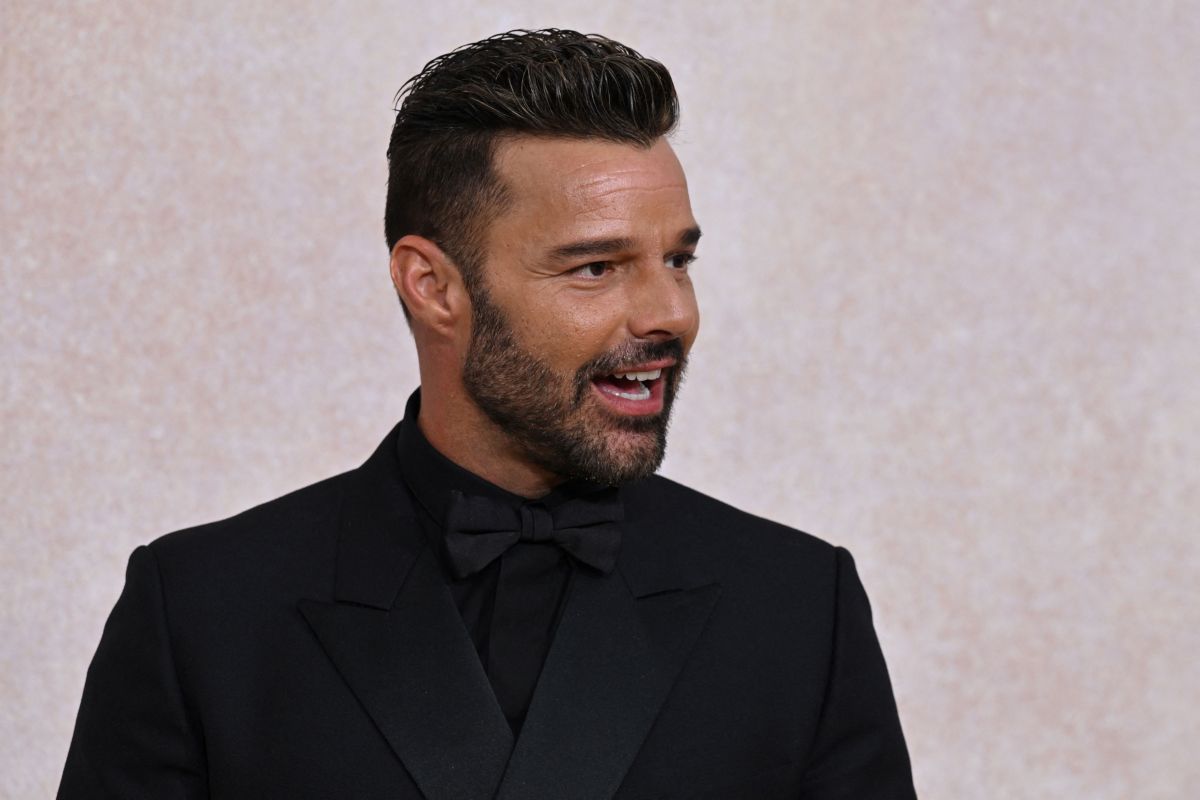 Singer Ricky Martin shared a video on his personal Instagram account. In brief seconds he wanted to show his more than 17.4 million followers on the platform mentioned above how his Friday was going.

However, a user criticized the fact that he recorded himself while driving, as it has always been recommended not to use phones, thus avoiding thousands of traffic accidents and saving countless lives when this recommendation is taken into account.

In turn, the comments on the publication mentioned above were not long in coming, as more than five thousand people took a few seconds to express their impressions on the most recent thing he had shared. In addition, it almost exceeded 300 thousand ‘likes’.

“I didn’t know your son was already driving….!!!” Miss Universe Dayanara Torres wrote in the post.

Not all internet users show their conformity to the filter that the 50-year-old singer decided to use. Some users mentioned that he is “beautiful” and doesn’t require this technique to look better than he already is. Others mentioned that it was a complete “overkill.”

“You almost erased your face, daddy, with so much filter. Still, I love you”, “You went back to 18 with that filter”, “Ay ya, lower the filter, what an exaggeration,” “My son, you don’t need filters,” “So perfect it’s scary,” “Beautiful little thing, cute little thing, well done little thing,” “How young you look, I need the secret,” “The most beautiful thing you’ll see today,” “You look beautiful with that filter,” “How can you be so perfect? “, “You look 20″, “Less filter Ricky, you’re cute,” “What is this beauty of a man?”, were some of the expressions that were generated in the publication.

The singer of “La Copa de la Vida” looks younger in his latest video, although, as usual, opinions will always be divided.