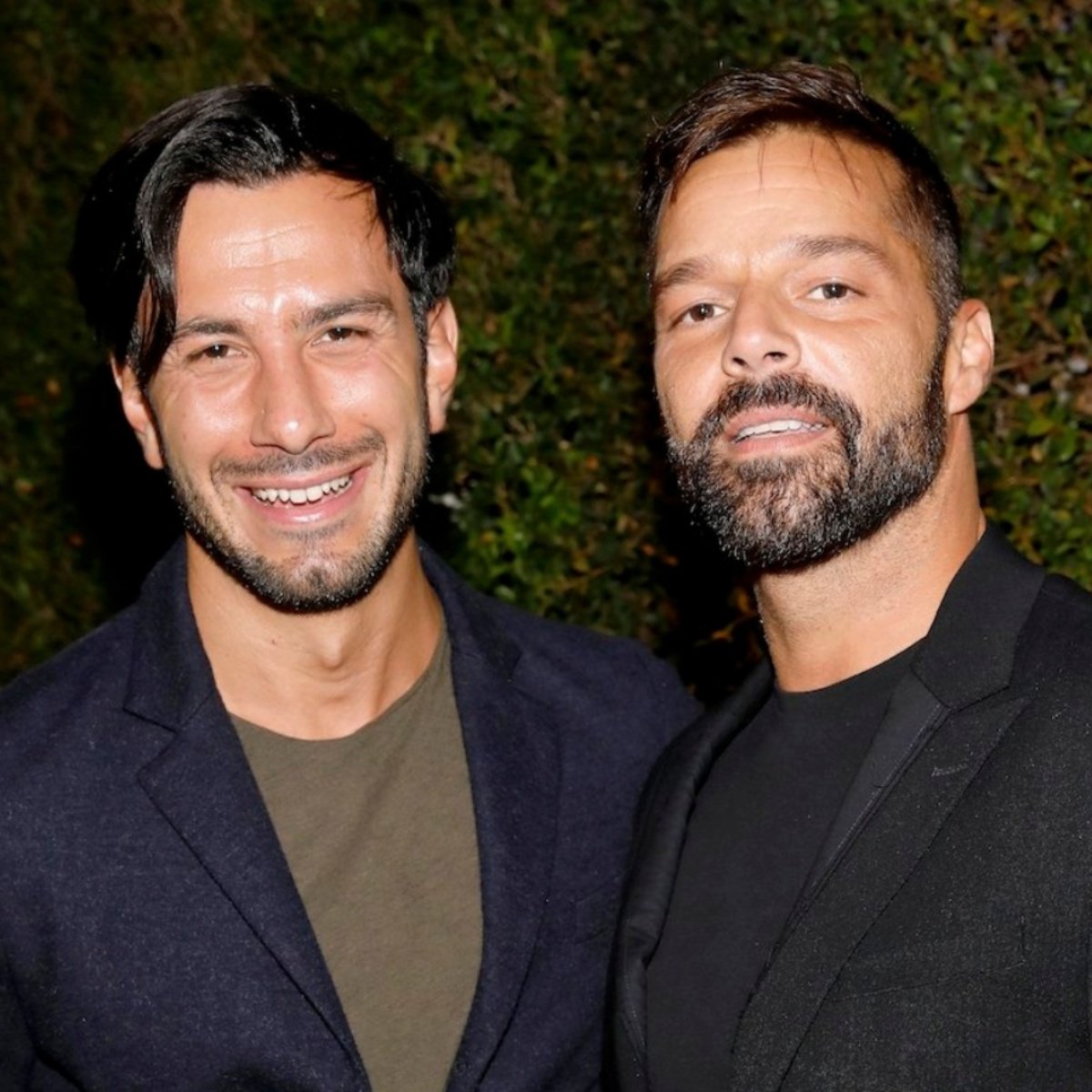 Ricky Martin In a recent interview with Pati Chapoy, she confessed that she met and fell in love with her husband through social networks, with whom he is already planning a second wedding.

The singer revealed what has happened to the plans for a second wedding with his partner, whom he married for the first time in 2018, in a fleeting ceremony.

Let us remember that in AmericanPost.News We recently let you know that Ricky Martin assures that his parents love Jwan Yosef, his husband.

Ricky Martin and her husband and children

The singer in an interview for the TV Azteca program “Ventaneando” revealed that her wedding plans have been postponed because she cannot agree with her husband.

He revealed that for now he will wait a little longer to continue his wedding plans, as he is in no hurry to marry a second time.

Ricky Martin talks about her husband

Ricky Martin talks about how she fell in love with her husband, the painter Jwan Yosef of Syrian origin, who stole her heart and with whom she says she is very much in love.

“We met on social networks, we met on Instagram, I collect art from conceptual artists, and obviously through the algorithm I get their art and I said: ‘What beautiful art, who is the painter?’ and then I see the painter and I say: ‘Ah, what a beautiful painter’.

He confessed that they were talking through social networks for 6 months and that the conversations were frequent.

“According to us we solved the world with our conversations and then 6 months go by… the rest is history,” he said.

The singer Ricky Martin He stated that the secret to having a solid relationship is the honesty and transparency with which they talk about all the issues in their lives.