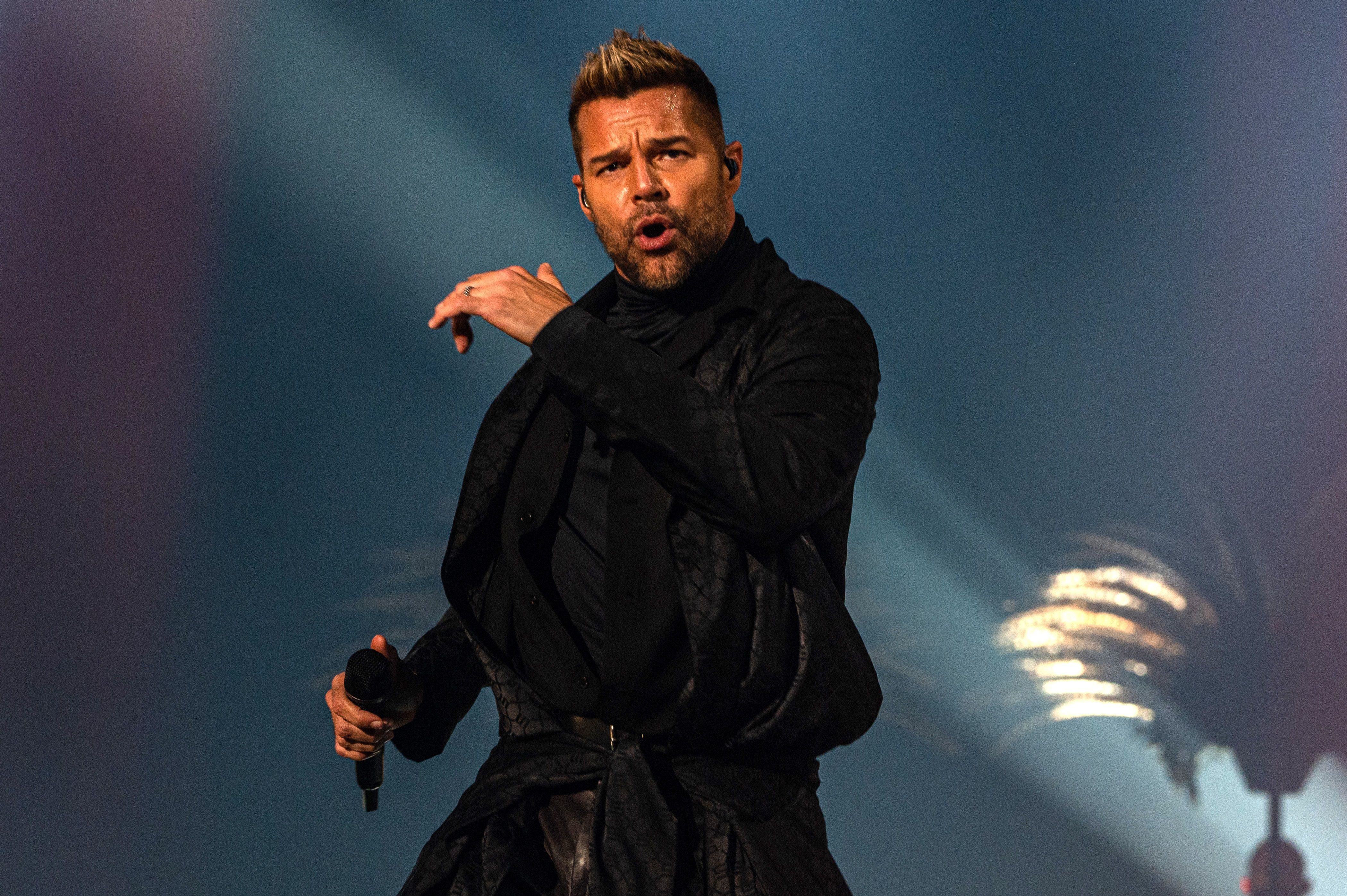 Ricky Martin celebrates his 50 years of life this Friday with “the same energy” to continue delighting his followers on stage and feeling “Better than ever and more committed” with his musical career and his philanthropic mission.

“I am living a very interesting time in my life, many things expected and others that I did not see coming, but that have been wonderful”Martin told Efe in statements sent by email.

The Puerto Rican singer indicated that he has “a deep sense of gratitude for 30 years of uninterrupted career and 50 of life” and that he feels “better than ever” on this anniversary.

AN ENERGY SHARED WITH ITS PUBLIC

“That public that is in all parts of the world has the same dedication and commitment from me that they have with me: each of my achievements are their achievements,” said Enrique Martín Morales, the first name of the Puerto Rican star.

“Kiki”, nickname with which his family and close friends call him, he always had from a young age the dream of becoming an artist, a goal that he then achieved as a member of the youth group Menudo.

Martin also undertook a professional career in the theater and in Latin American soap operas, but his goal was to continue singing and at the age of 18 he released his first self-titled album.

This trajectory was highlighted to Efe by Javier Santiago, director of the National Foundation for Popular Culture, recognizing that Martin “He is a momentous figure for many reasons.”

According to Santiago, Martin stood out worldwide by conquering the European market and not the Anglo-Saxon with “The cup of Life”, Official theme of the 1998 France World Cup.

That song, according to Santiago, “Got the United States to look at that phenomenon”, That was reaffirmed when the artist had the other magnificent opportunity to interpret “La Copa de la Vida” at the 1999 Grammys.

“He became that bilingual pop figure, but with an international projection that could conquer any place”, by achieving the famous “crossover” (transition from Spanish to English), which for so long it took the legendary Puerto Rican artist José Feliciano to achieve. he explained.

For Santiago, “That was the first part of the achievements”, which was followed by more personal issues such as the announcement in 2010 of his homosexuality, which he captured in his biography “I” and opened the door to many who were hiding in the closet for fear of what they would say.

A PHILANTHROPE AGAINST INJUSTICE

That battle has been shaped by the Ricky Martin Foundation through three studies launched in 2010, 2014 and 2017, in which, for the first time, visibility is given to this global evil in Puerto Rico.

“When we talk about a person like Ricky, it is difficult to fragment it, because in addition to being an artist and philanthropist, he is someone who cannot remain calm and moves to what his heart dictates, and they hate injustices,” he told Efe Orlando Morales, current coordinator of the Foundation’s educational initiative.

Martin, also a UNICEF ambassador since 2003, has also helped with its foundation the families affected on the island by the devastating Hurricane María of 2017 and by the earthquakes of 2020.

In addition to being focused on his social struggles, the singer of hits like “Livin la Vida Loca” or “La bite” He continued his artistic career by releasing the albums “Almas del silencio” (2003) and “Life” (2005).

Y vida, a translation of “life” in Spanish, was what Martin obtained years later when he announced that he had become the father of twins Valentino and Matteo, born in 2008 and fertilized through a surrogate.

DISCIPLINE IS VITAL IN YOUR LIFE

Now, Martin, married to Syrian artist Jwan Yosef and father of four childrenHe has even produced the children’s book “Santiago, the dreamer from among the stars”, while not neglecting his musical career.

Tuti Bou, director of the Sony Music US Latin record label in Puerto Rico, told Efe that “the discipline”Is the main characteristic of Martin that has led him to stardom.

According to Bou, he is a person who keeps his schedules, plans his career and takes care of his body and mind, which has allowed him to achieve the goal of selling more than 55 million records worldwide.

Silvia Pinal: what is the last wish of “La Diva de México”

Silvia Pinal: everything we know about her health after testing positive for COVID-19