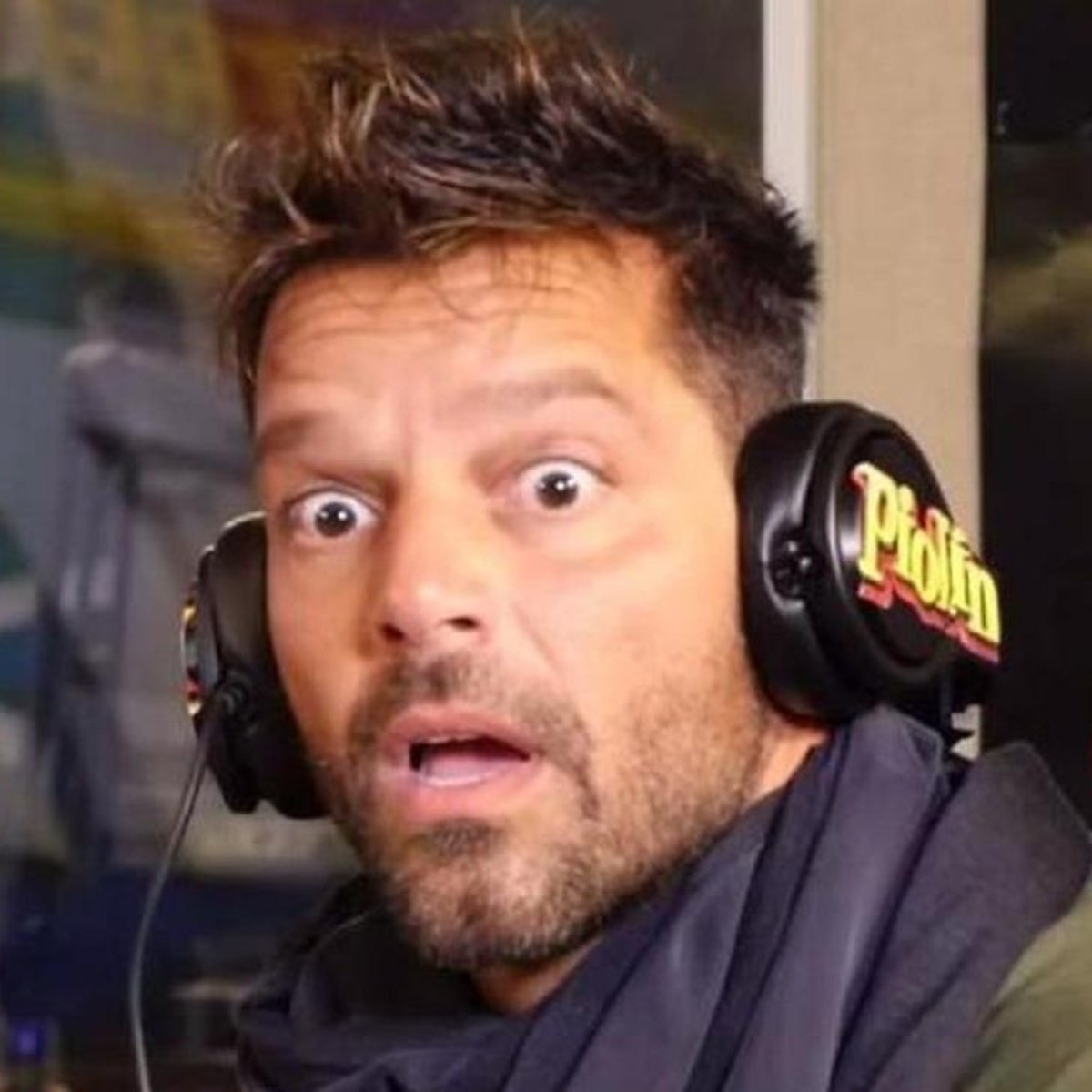 Ricky Martin is a famous Puerto Rican singer who has recently found himself in the eye of the hurricane due to the demand filed by his former manager, Rebecca Drucker, for breach of contract.

According to some media, the artist’s former manager is asking for 3 million dollars as compensation, but now, the artist faces a very delicate situation since he has been denounced by his own nephew for domestic violence.

It was recently revealed that the restraining order document explains that the complainant, Ricky Martin’s nephew, cut off all relationships with the artist two months ago, however, he has argued that the artist has not accepted this separation which has led him to harass the young man.

Why did Ricky Martin’s nephew sue him?

It turns out that Ricky Martin has recently been seen hanging around the house of the alleged artist’s nephew; Because of this, he decided to issue a restraining order against Ricky Martin.

It is highlighted that in addition to this harassment that Ricky Martin’s nephew has suffered. He has alleged that he has suffered from mistreatment by the artist, assuring that Ricky Martin consumes alcohol and drugs, which led him to act violently against the young man.

In the documents issued against the artist, the young man has alleged that he fears for his safety which is why he resorted to the restraining order for domestic violence.

The singer’s lawyers show their faces

“We are confident that when the true facts come to light in this matter, our client will be fully vindicated.”

It should be noted that the response by the singer Ricky Martin’s public relations team was made known after the Puerto Rico police confirmed that the restraining order was issued against the singer for a complaint under Law 54, which protects victims of domestic violence.