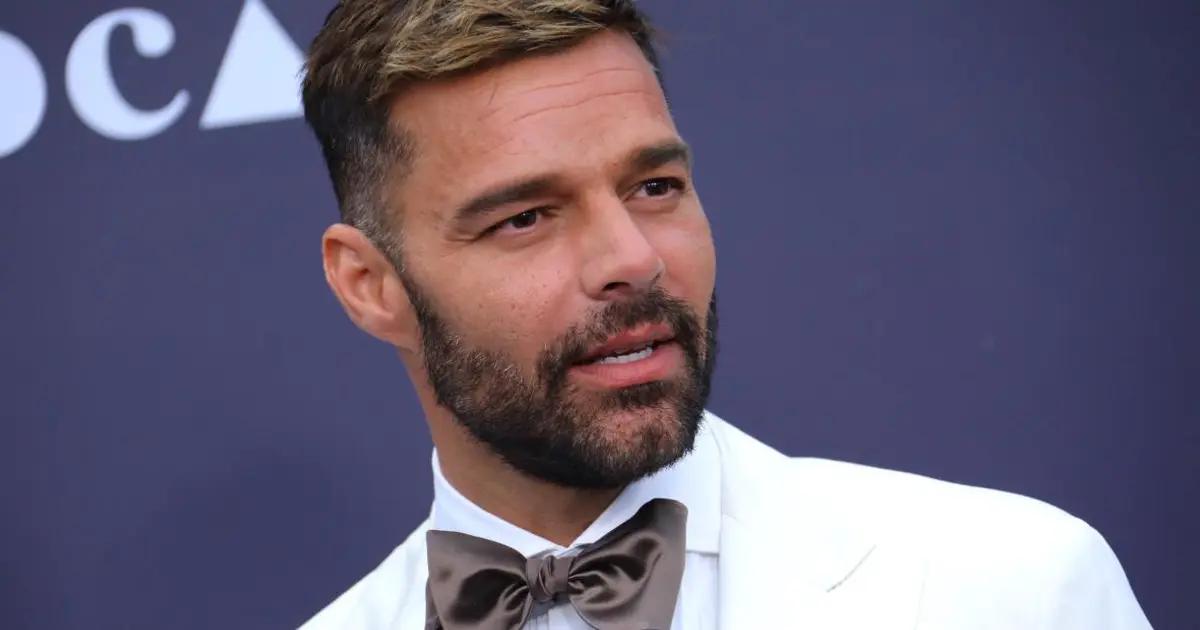 Everything seems to indicate that Ricky Martin decided to close 2022 with peace of mind, after a chaotic year due to the legal lawsuit in which he was involved because of the accusations of his nephew, Dennis Yadiel Sánchez Martin, who claimed to have maintained an incestuous relationship with his uncle, whom he sued for sexual abuse and domestic violence, both dismissed.

So it is this holiday season, which coincided with his 51st birthday (December 24), that the singer decided to withdraw from his family to avoid more problems and avoid misunderstandings, according to the portal Radar Online.

Sources close to the singer of “Livin’ La Vida Loca” and “Maria” revealed that he no longer wants to get close to the family due to the accusations made by his sister’s son.

“Nobody talks about what happens to a celebrity’s family, and less so when it is a person who is a multimillionaire and has great power.

“Ricky was always very generous with his family. He was the source of income and made sure everyone benefited from his success. However, after the accusations made by his sister’s son, Ricky has put up walls,” the insider revealed to the online media.

Although no further reasons for the alleged separation are mentioned, the source added that the singer no longer trusts any of his blood relatives.

It was also revealed that none of the relatives of the Puerto Rican artist, who has four children (Valentino, Matteo, Lucia, and Renn), consider Dennis Yadiel’s statements as true.

“Ricky Martin, of course, has never been, and will never be, involved in any kind of sexual or romantic relationship with his nephew.”

“The idea is not only false, it’s disgusting. We all hope this man gets the help he so desperately needs. But most of all, we hope that this terrible case will be dismissed as soon as a judge examines the facts,” he concluded.