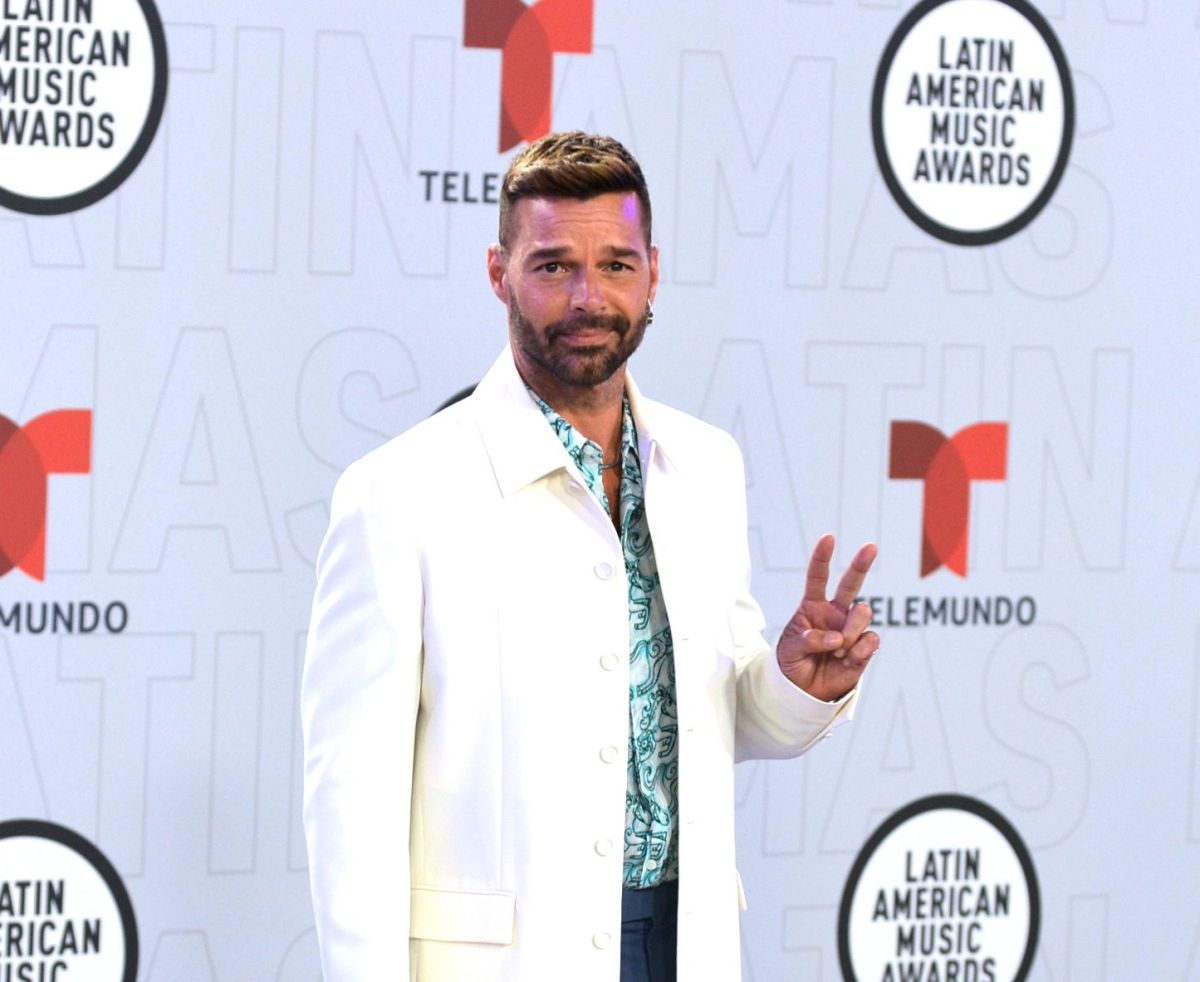 Jose Andreu Fuentes, one of Ricky Martin’s lawyers, denied Tuesday a new motion filed the day before by the singer’s nephew. He alleges that the artist committed a sexual assault against him when he was only 11 years old.

Andreu explained to several media, including Efe, that Denis Yadiel Sánchez Martin, the artist’s nephew, filed a motion yesterday in the Court of First Instance in San Juan that includes “false and crazy allegations” against the 50-year-old singer.

“Yesterday, Sanchez Martin filed a motion where he says he changes the version and now says that in New York in 2012 when he was 11 years old, a sexual assault by Ricky Martin occurred,” Andreu said in his office in San Juan.

“That’s totally false. It is contrary to what he said under oath in a previous proceeding, and it is contrary to everything he has been saying because this boy not only has an interest in hurting Ricky but in the mental condition that he has. That condition makes him do those things,” Andreu continued.

After Sanchez filed his motion, Andreu followed suit, asking the court to issue an order of contempt of the protection order against the young man, whom the lawyer said is “obsessed” with his uncle, Enrique Martin Morales, Ricky Martin’s real name.

The court hearing on the protection order granted ex parte to Ricky Martin on September 8 against his nephew was postponed for the second time yesterday and will be held on November 10.

Andreu indicated that the motion on behalf of Enrique Martin Morales states that the appeal filed by the nephew is part of the stalking pattern suffered by the artist.

Because of this, the lawyer said that Sanchez “must be stopped” so that he does not continue “harming the name and reputation” of the Puerto Rican artist.

“Ricky Martin reaffirms that this is totally false. He is very sad to have to struggle because he is his nephew (…), but he will do everything necessary so that the truth comes to light and it can be determined once and for all that it is a pattern of defamation and lies of a sick person,” he emphasized.

“After all, Ricky does not want to hurt this boy, quite the contrary. Ricky, what he is asking with these records is that the court takes the appropriate immediate medical treatment measures to take care of this person,” he added.

As Andreu recalled, in the first hearing of the case on July 21, Judge Raiza Cajitas asked Sanchez Martin if the artist had ever assaulted him, and he answered that he had not.

The lawsuits in court began when Sanchez won an ex parte domestic violence protection order against the singer, a case filed in July at the plaintiff’s request.