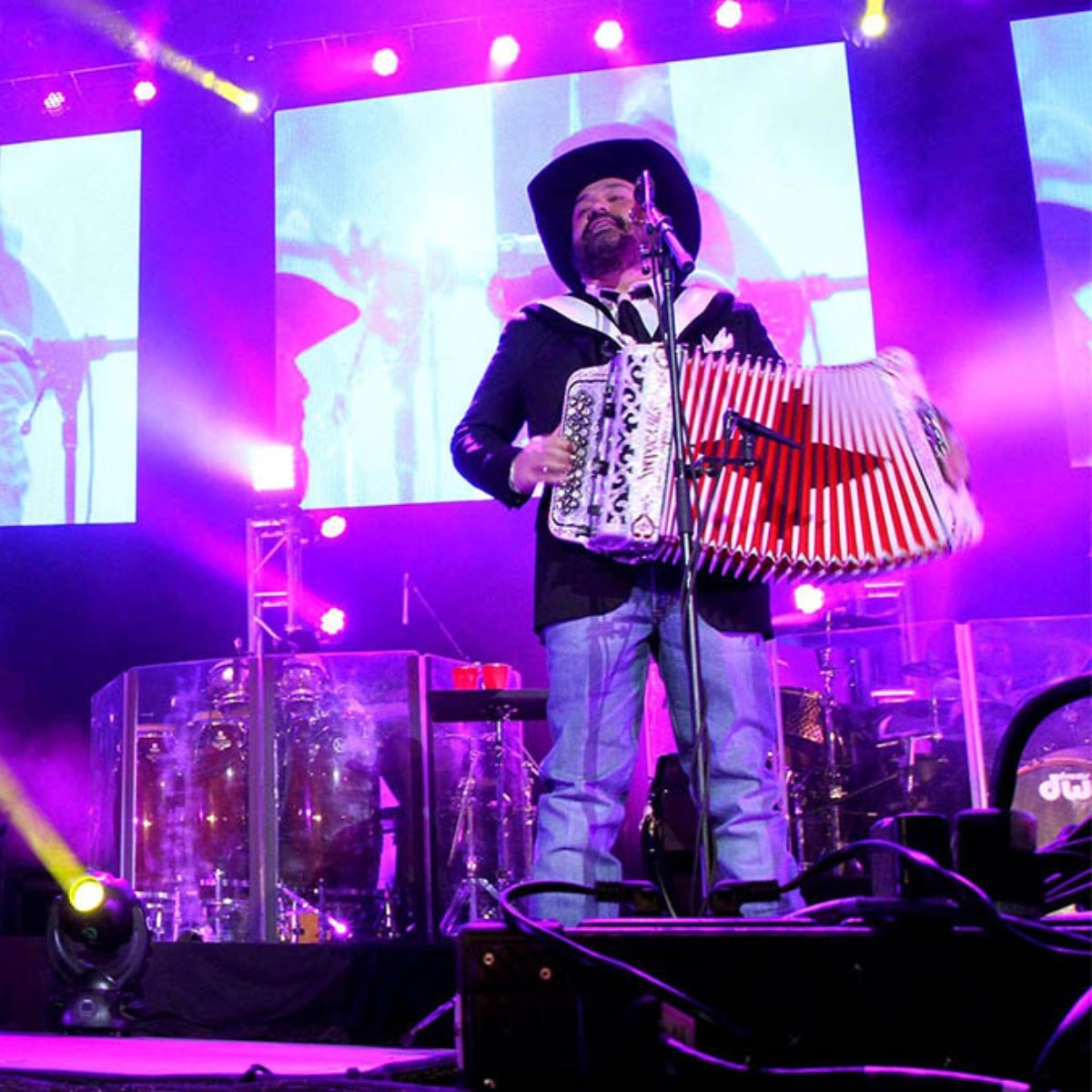 A crowded public gathered on the night of this Friday, May 13, at the Monumental Plaza de Toros to see Intocable touring the country as part of his tour Modus Operandi Tour 2022. However, his presentation was overshadowed by the health problems presented by Ricky Muñoz, which caused the show to be paused.

According to information circulating on the Internet, the singer began to feel bad to the point of fainting, which is why he had to receive medical assistance backstage. Given the uncertainty generated and to avoid public discomfort, a person from his work team came out to clarify the situation.

The show of the group Intocable, in Plaza México, is paused, since Ricky Muñoz, the vocalist, vanishes on stage. pic.twitter.com/IQDupvTUmG

“They are informing me that Ricky Muñoz’s blood pressure dropped, they just put him in the ambulance, here he is, they are trying to cheer him up, just be patient. He is not going to leave, he is recovering since he has not rested at all,” said a representative of the interpreters of ‘Someone is going to make you cry’ in front of the visibly upset audience.

Everything seems to indicate that the altitudine in CDMX and the excess of work during the last days reduced the health of the leader of the group. Unfortunately, a large part of the attendees showed little empathy with the situation and demanded that the show continue, which was severely criticized for “poor set design” and constant audio technical failures.

After 45 minutes of waiting, Ricky Muñoz surprised the public with his return to the stage. “I was not going to miss being with you, Mexico,” the singer declared, then joked about what had happened and assured everyone present that it would be an unforgettable night.

Let us remember that this is the fifth concert that the group offers in the month of May as part of the Modus Operandi Tour 2022, which has been presented with great success and sold out in Los Mochis, Hermosillo and Monterrey. In this last place they paid tribute to the memory of the young Debanhi Escobar, an act with which the applause of the public was won.

How much does it cost to hire the group Intocable?

As per AmericanPost.News investigation, Intocable charges between 500 thousand and one million pesos ($25,000 – $50,000 USD) to offer a concert. You should know that the final figure depends on the type of event that is being organized. Said amount is completely understandable if one takes into account that they are one of the norteño groups with a quite successful musical repertoire.