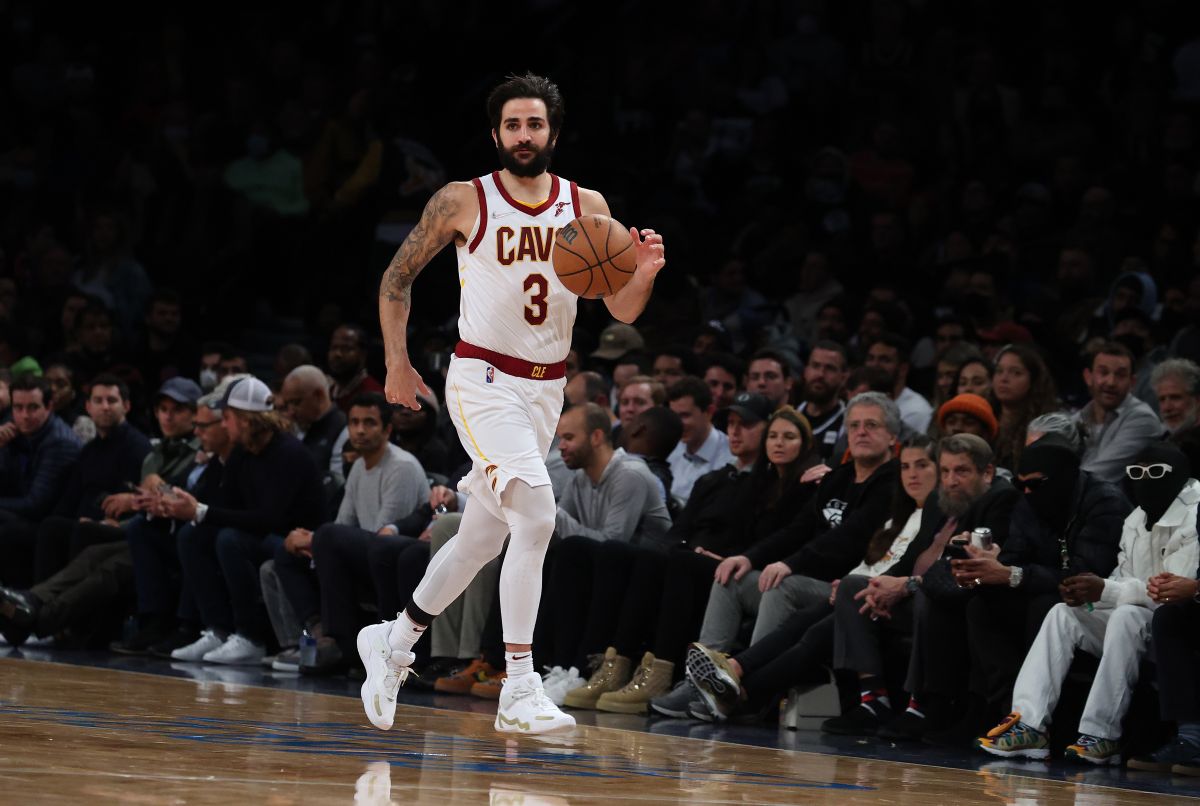 The Spanish base of the Cavaliers, Ricky Rubio, decided to say goodbye to the year supporting his teammates and he went to the Cleveland team stadium to witness the Cavs-Hawks just 72 hours after he suffered a severe cruciate ligament tear in his left knee.

Rubio’s presence behind the Cavs bench was applauded by the 17,745 people who attended the RocketMortgage FieldHouse from Cleveland to witness the last game of the year.

His companions too thanked the El Masnou base for making an appearance in the stadium to support the team.

But the moral support Rubio provided didn’t stop the Cavs from losing to the Hawks 118-121, the third straight loss since he was injured Tuesday.

His best friend on the team, Kevin Love, declared after the game that it was “incredible” to see Rubio behind the Cavs bench and acknowledged that the Cleveland team has not yet recovered from the blow which has involved the injury of a player who has been key in making the Cavaliers the revelation team in the NBA.

“Definitely for me and others we still have an emotional hangover from the loss of Ricky. It was amazing to see him at the game tonight, “said Love.

Jaime Echenique: the first Colombian to reach the NBA