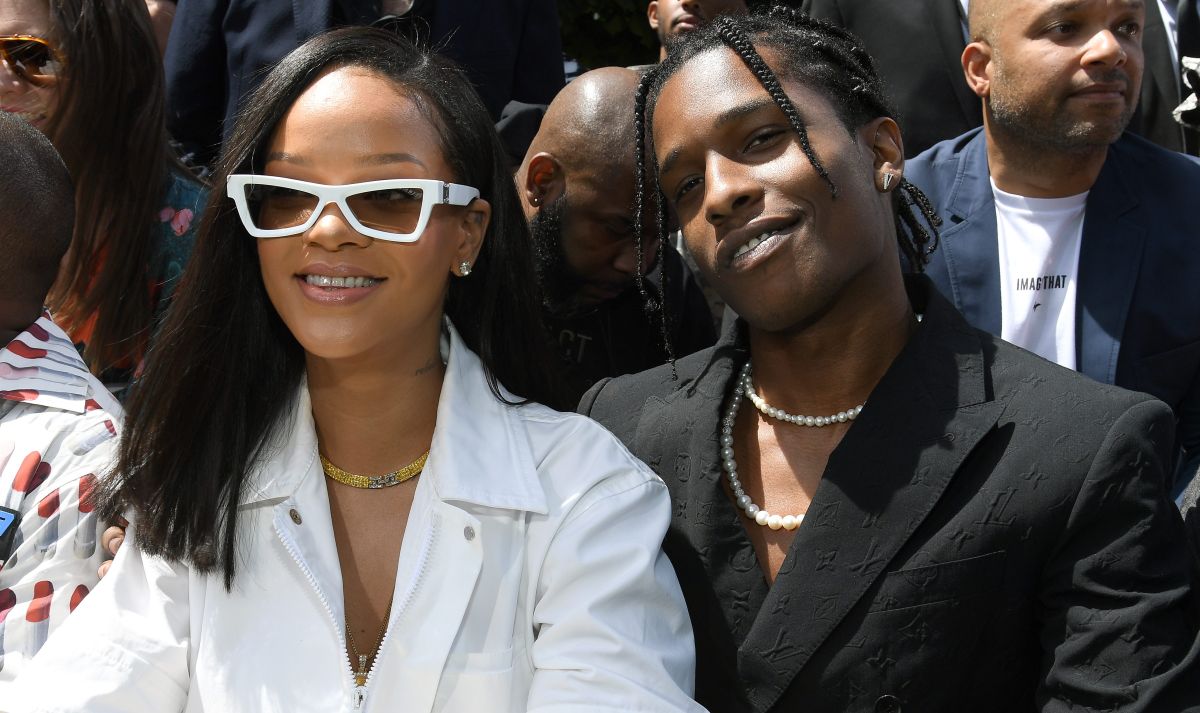 Rihanna, who recently confirmed that he had joined the billionaires club thanks, among other things, to his successful forays into the world of fashion, and rapper ASAP Rocky, with whom the Barbadian enjoys a discreet but satisfactory sentimental relationship, they would be carrying their romance, in principle little formal and without too many ties, to a new level that, who knows, could lead to an exciting project of life together.

That is what at least members of his closest circle assure, who attribute precisely the good health of the courtship to the freedom that both enjoy in their loving dynamics and also the fact that the two are doing everything possible to avoid the interference of the media and, therefore, of public opinion. In the same way, the trust and complicity they already enjoyed thanks to their friendship has notably helped to strengthen their relationship.

“They are crazy about each other. Their romance is evolving naturally, and it all started because they were friends from before. They already knew and respected each other. They loved being together and laughing before they even started dating. All of this has contributed to their romance being so solid.“, Has revealed a source of its surroundings to the magazine People.