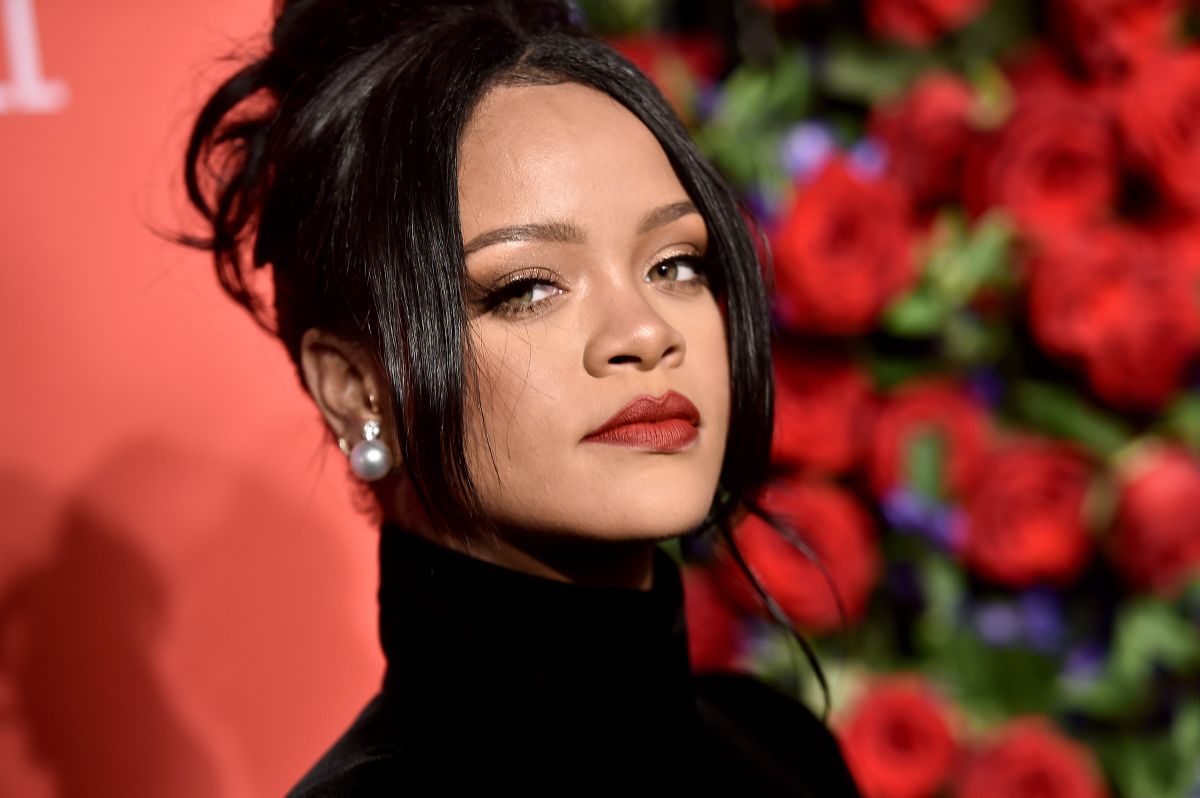 The Fenty empire continues to expand to try to conquer new territories. The company founded and directed by the singer Rihannawho became the youngest billionaire in the United States this year, according to Forbes, thanks to her successful corporate venture, will soon launch a new line of hair products under the ‘Fenty Hair’ brand.

According to Billboard magazine, which would have confirmed the news through the diva’s own representative, the music star still does not dare to market shampoos, masks and other items that are applied directly to the scalp. Its focus is aimed at creating original hairstyles, so it will sell accessories such as headbands, hairpins and other accessories.

The artist has not yet ruled on the still hypothetical birth of ‘Fenty Hair’, focused as it is on her current businesses and, above all, in the ins and outs of her first experience in motherhood. The singer welcomed her firstborn, the fruit of her relationship with rapper ASAP Rocky, last May. Since then, his media appearances can be counted on the fingers of one hand.

The last of them occurred, however, only a few days ago. The artist and her boyfriend made an appearance at the London festival Wireless, in which, curiously, her ex, Chris Brown, performed, and shortly after the two lovers could be seen visiting a hairdresser in the British capital. Apparently, her offspring was not with them because she is still too young to travel by plane.

You may also be interested in:
–Two months after giving birth, Rihanna returns to the public eye and proves that she is the coolest mom
–Rihanna: these are the best memes left by the birth of her baby
–Chris Brown texts Rihanna after giving birth