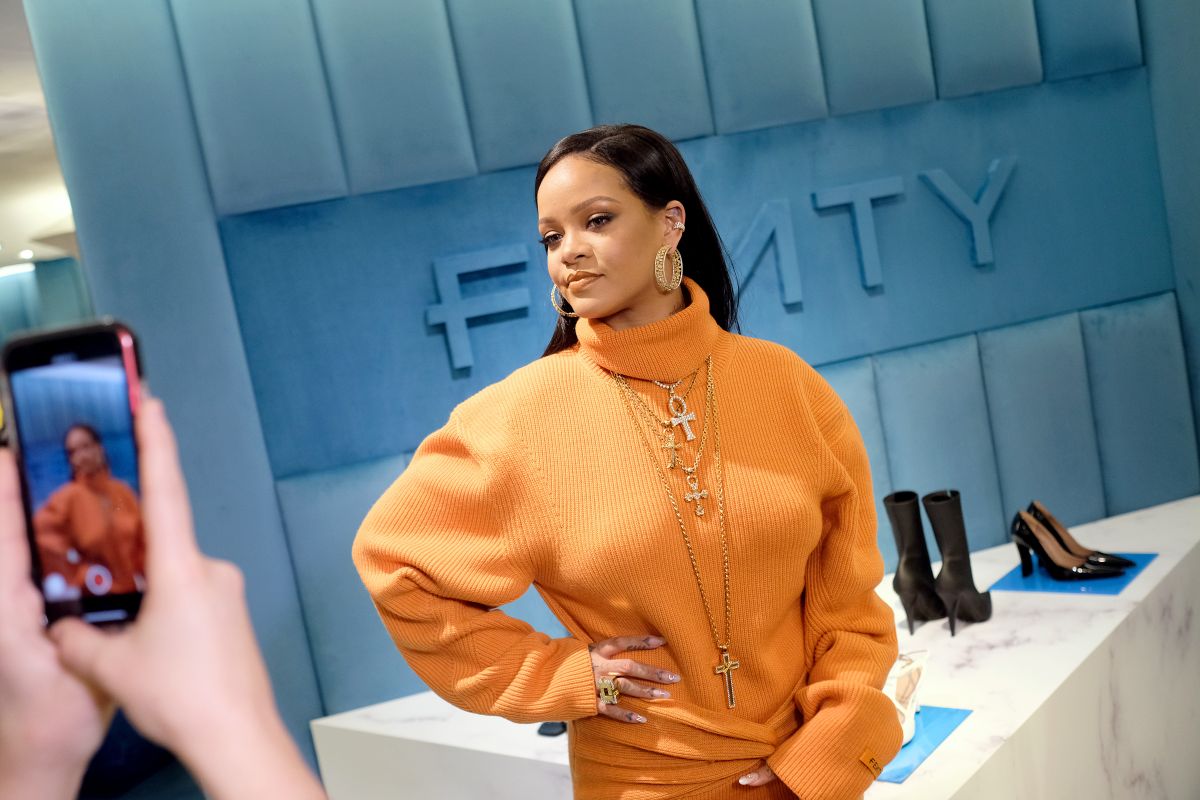 Singer Rihanna is officially a billionaire, as revealed by Forbes magazine on Wednesday when confirming that she has a net worth that exceeds $ 1.7 billion.

With this fortune the 33-year-old pop music star becomes the richest woman in the world of music and the second in show business just behind presenter Oprah Winfrey.

The singer’s fortune is possible not only to the success of her music but thanks to the entrepreneurial vision since it has built an empire in the makeup industry through her company Fenty Beauty and her Savage x Fenty lingerie line.

One of the keys to Rihanna‘s success in the business world has been that your company has been able to market products for all types of women according to Forbes Shannon Coyne, co-founder of Bluestock Advisors, a consumer products consultancy.

“Many women felt that there were no lines to suit their skin tone. There were light, medium, medium dark, dark lines. We all know that is not reality, ”Coyne said.

The magazine estimates that only Fenty Beauty has a market value of $ 2.8 billion. The line of cosmetics sold in Sephora stores generates more than $ 550 million dollars surpassing revenue generated by Kim Kardashian‘s KKW Beauty, whose fortune is valued at more than $ 1 billion, Kylie Jenner’s Kylie Cosmetics and actress Jessica Alba’s Honest Company.

Related: Who are the celebrities who are donating during COVID-19

Rihanna, who was born in Barbados, has more than 101 million followers on Instagram and more than 102 million on Twitter who have fueled her success in the business world.

The singer also owns 30% of Savage x Fenty where Bernard Arnault, the French luxury goods magnate of LVMH and third richest person on the planet, as well as the rapper Jay Z who are the main investors of the lingerie brand that in February raised more than $ 115 million dollars and is valued at more than $ 1 billion dollars.