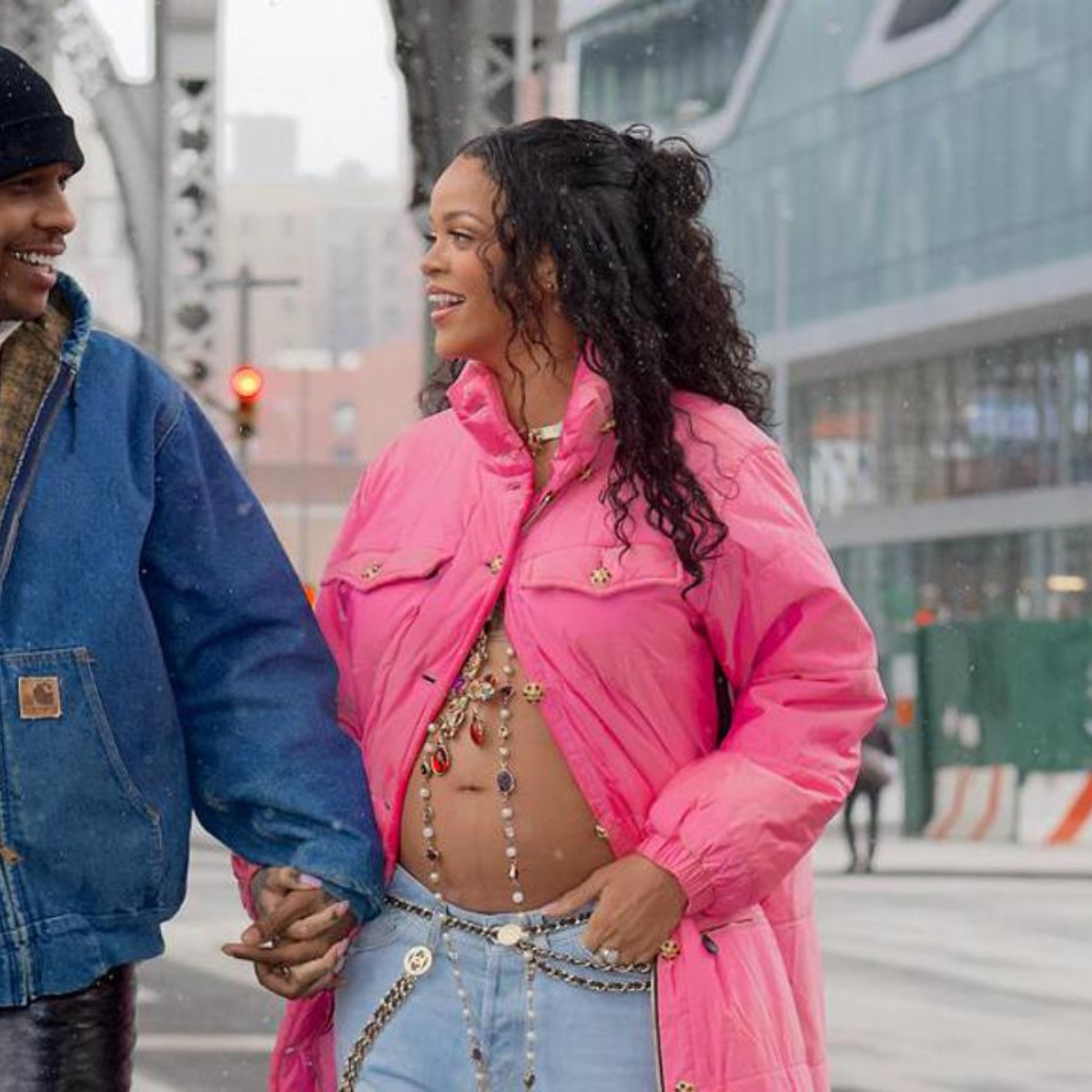 Although the childhood of Rihanna was marked by the separation of her parents and by her father’s addiction to illicit substances, the 34-year-old singer keeps a nice memory of her growth in her native Barbados.

That is why the interpreter of “Shut Up And Drive” is contemplating raising her baby in her native country, according to the testimony of a source to the Sunday Mirror newspaper. “Rihanna loves Barbados and she loved growing up there. She wants to give her baby the same experience she had, away from show business,” the source told the British newspaper.

AmericanPost.News reports that both the singer and rapper A$AP Rocky’s family are in Barbados, where they plan to move in the coming months. The founder of the Fenty Beatuy brand has planned to stay in Los Angeles for the next 3 months, before going to the Caribbean with the rapper and her baby, whom she had last Friday, May 13.

What is the sex of Rihanna’s baby?

According to what was published by People magazine, Rihanna and A$AP Rocky’s baby is a boy, although the chosen name is still unknown. “They are very excited to be parents,” reported a source close to the American publication, which at the same time highlighted the emotion and happiness of her mother. “Rihanna is doing great,” she said.

The pregnancy announcement sparked a huge stir on social media. The pair of singers shared the news with a photo session on the streets of New York at the end of January, after weeks of multiple rumors about the possibility that the Grammy winner could be pregnant.

Are Rihanna and A$AP Rocky married?

The images showed the artist’s advanced stage of pregnancy, but the date of the baby’s birth, the first for both, was unknown. It transpired that before the birth, Rihanna and A$AP Rocky were married in a music video of the rapper.