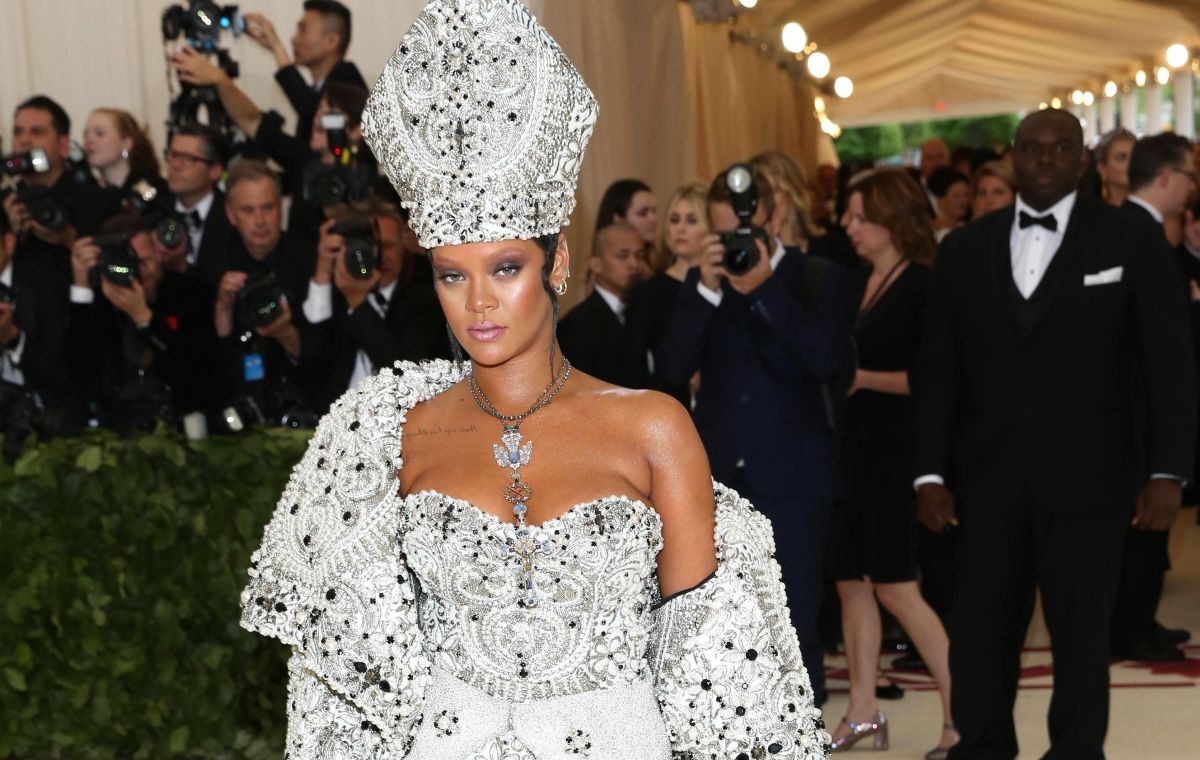 The singer Rihanna has withdrawn the lawsuit that she filed some time ago against her father, Ronald Fenty, just a few weeks before the first oral hearing that was already scheduled to start the trial, this information was released by the news portal Radar Online.

The legal battle that the interpreter was going to initiate also extended to the representation firm run by her father, Fenty Entertainment, accused of having commercially exploited the name of the diva and of having even acted on her behalf without any consent.

It is known that the company would have fraudulently negotiated the celebration of several concerts of the pop star, receiving as a result about 15 million dollars.

According to the documents that, at the time, the lawyers of the interpreter provided to the court, Rihanna‘s reputation would have been seriously damaged among concert promoters and other agents of the music industry after certain performances were agreed in Los Angeles that would never take place, as well as a world tour that was never really conceived.

As if that weren’t enough, the Barbadian vocalist’s legal team wanted to nip the illegitimate use of the Fenty brand, which she has registered for her forays into the world of fashion, in the face of building a hotel chain. promoted by Ronald. However, the US patent office intervened quickly, and ex officio, to prevent Rihanna’s parent from getting away with it.

– Why has Jamie Spears now decided to support the end of his daughter’s legal guardianship?

– Angelina Jolie talks about her divorce from Brad Pitt: “I want my family to recover”

– Jennifer López not only dazzles with her body: this is her mansion in the Hamptons