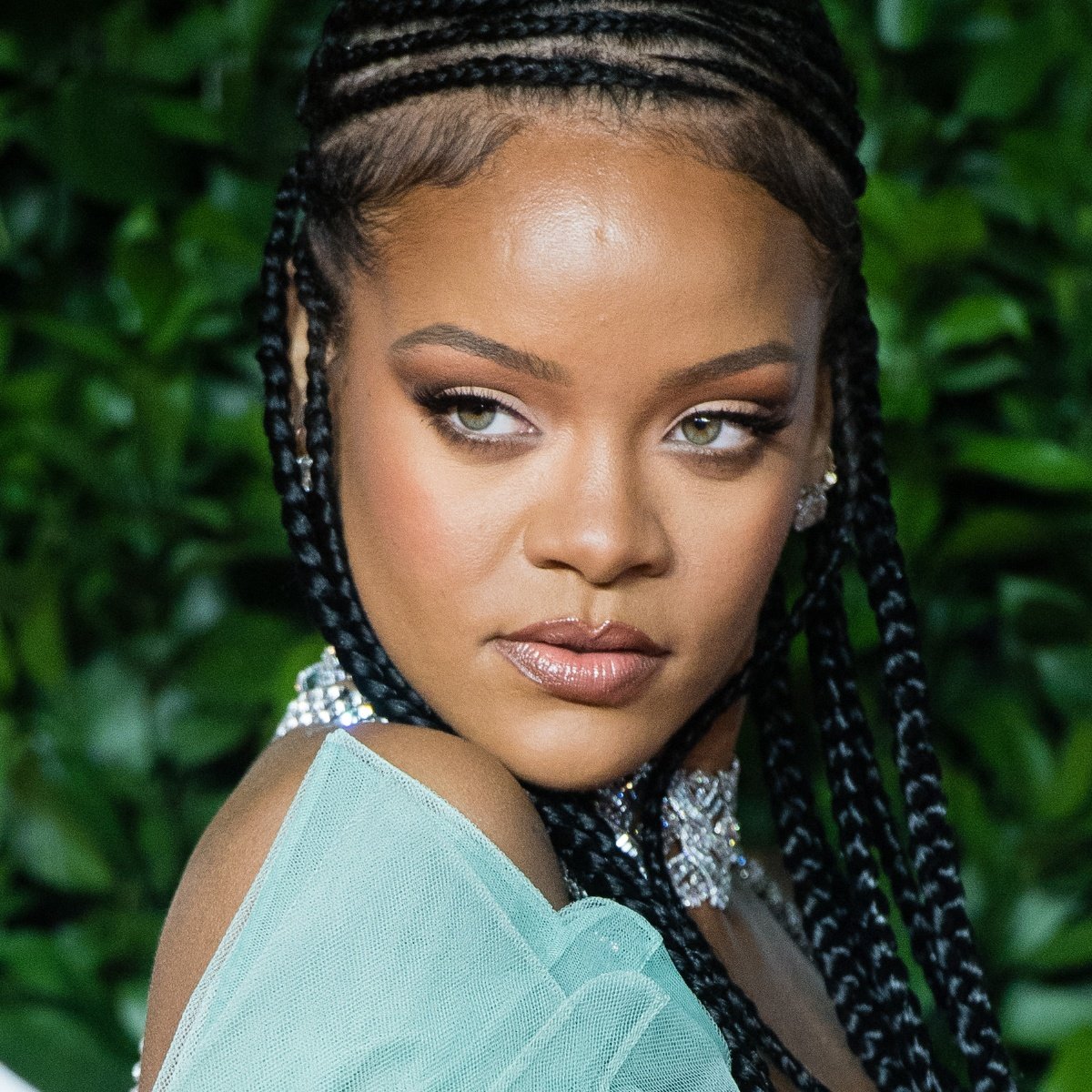 Rihanna’s baby was born on May 13, however, the singer and her partner, A$AP Rocky, have not offered any information about it, although some US media outlets were able to filter some details.

On AmericanPost.News we let you know that Rihanna is already the mother of a beautiful son, even though the couple wanted to keep the news completely secret.

It has been revealed that the baby was born in Los Angeles, California and the first image is already circulating, which they claim is the singer’s firstborn.

Filtered photograph of Rihanna with “her son”

rihanna’s baby still processing that her mom is rihanna herself�� pic.twitter.com/cmwoiQocDd

Through social networks circulates a photo of Rihanna holding a baby in her arms and they assure that it is her son, however, some Internet users say that it is an old photo.

In the tender photograph Rihanna is seen carrying the baby, while both are lying in bed, apparently it would be in the hospital.

Could be interesting: Rihanna Reveals Her Pregnancy Skincare Routine

After the diffusion of the photograph, Rihanna’s fans did not hesitate to send their positive comments, assuring that motherhood suits her wonderfully.

Who is the father of Rihanna’s child?

The father of Rihanna’s son is the rapper A$AP Rocky, remember that the couple announced that they were expecting their first child, through a series of photographs that were taken in New York, when the couple was giving a walk.

Throughout her pregnancy, Rihanna looked spectacular wearing designer looks and proudly showing off her baby bump, with which she captivated her hundreds of fans.

One week after Rihanna A$AP Rocky became parents, rumors arose indicating that the rapper had been unfaithful to her, however the couple ignored the accusations and continued with the relationship and now it has been revealed that they are happy they lived their stage as new parents.