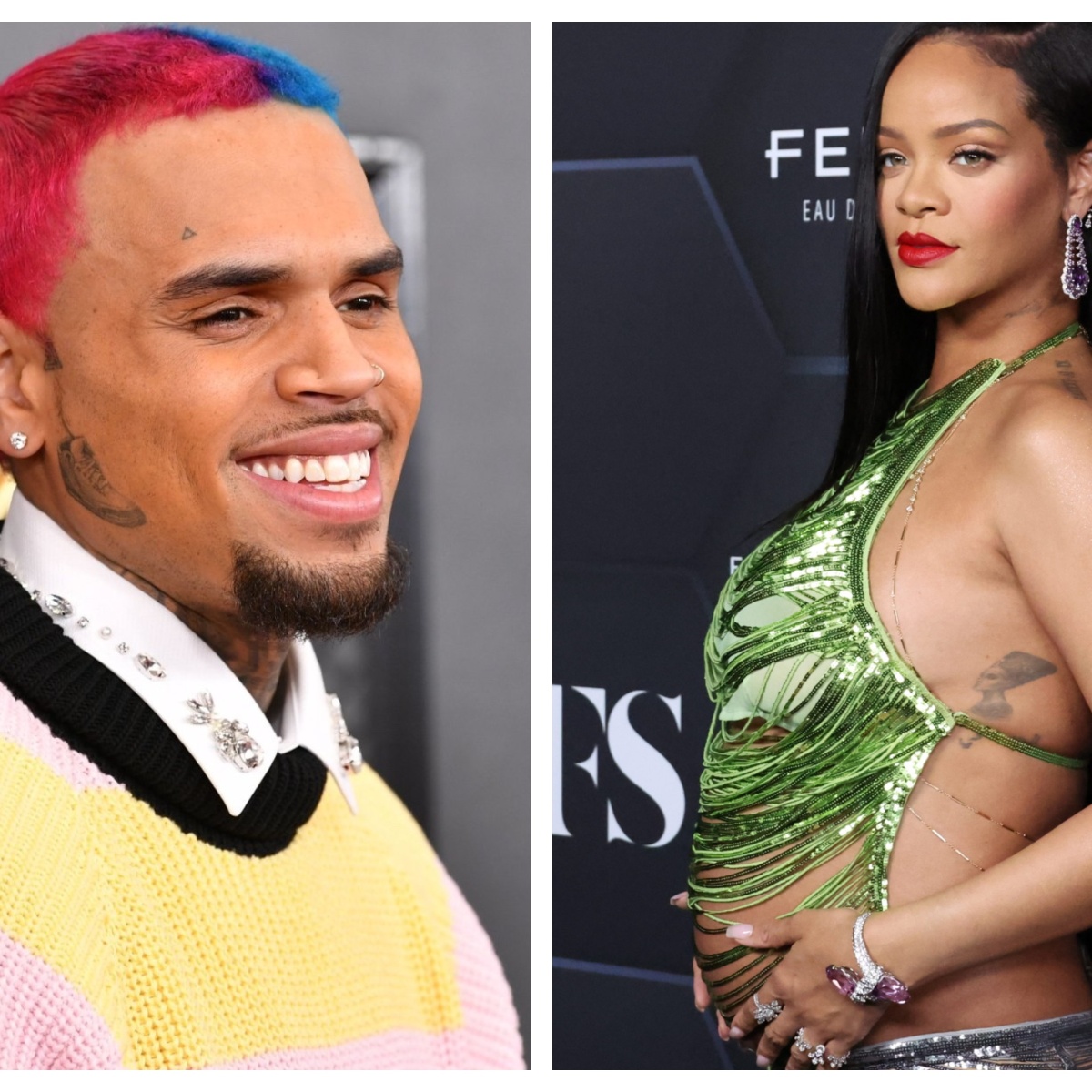 Rihanna She became the mother of a child a few days ago, according to the TMZ medium. This news filled with happiness the fans of the singer and businesswoman, as well as the people close to her. However, many were surprised to see that Chris Brown, the ex-boyfriend of the famous, also congratulated her on her baby.

As we have told you in AmericanPost.Newsthe controversial former relationship of Chris Brown and Rihanna caused a scandal when in 2009, just before the Grammy Awards, the singer brutally beat to the founder of the Fenty Beauty brand.

Although she forgave her ex for years For what happened, the truth is that Riri’s fans still hold a grudge against Brown.

The congratulations of the controversial rapper was made through his Instagram stories, in which just say “congratulations”, and is accompanied by an emoticon of a pregnant woman and a heart. Although he does not directly mention her ex-girlfriend, it is clear that he was referring to her, something that the fans of the “Diamonds” singer did not like at all, so many criticized Brown for this.

After the former couple ended in 2009 due to the beating that Brown gave Rihanna, the singer forgave him and in 2012 they surprised by resuming their relationship; a few months later they ended definitively.

In an interview with Vanity Fair in 2015, the interpreter of “Diamonds” confessed that at that time she decided to go back to him because she believed she could make him change. “I don’t hate him. I’ll worry about him until the day I die. We’re not friends, but we’re not enemies either. We don’t have much of a relationship right now,” he added.

It should be noted that in January of this year, a woman sued rapper Chris Brown accusing him of having drugged and raped her in Miami. He was denounced in 2019 by another woman who also accused him of having raped her.

In 2009, he was convicted of beating singer Rihanna, his girlfriend at the time, and was sentenced to five years’ probation. In 2014 he pleaded guilty to assaulting a fan in Washington and in 2016 he was charged with assaulting a woman in Las Vegas and another in Los Angeles.

What happened to Rihanna and ASAP Rocky?

According to reports from different media, in April it was rumored that rapper ASAP Rocky had been unfaithful to Rihanna, with whom he has been dating since 2020. However, a few days later this gossip was denied and the couple is still together and enjoying the arrival of her baby, who was born on May 13 in Los Angeles, according to TMZ.