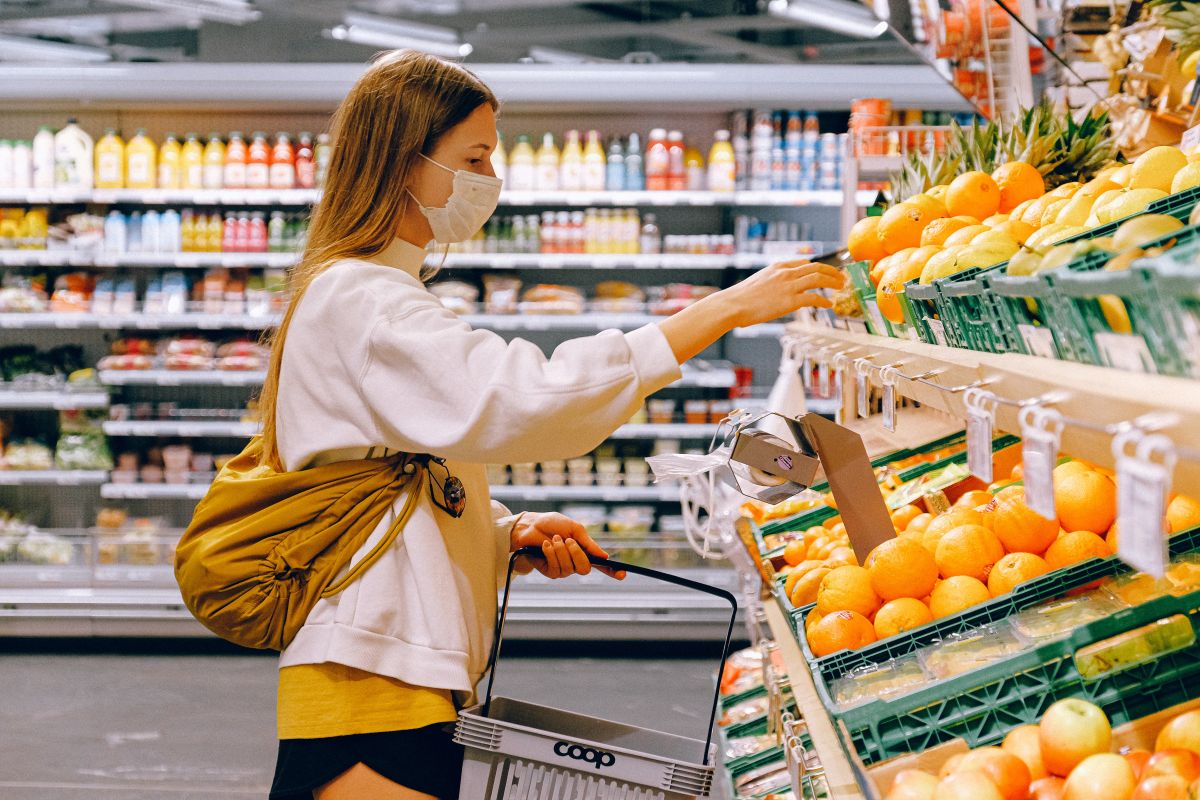 A work by the team led by Robert F. Ohmes for the Bank of America Research, points out that Americans are sick of their grocery billsAs of all the goods and services that have experienced inflation this year, people have noticed that grocery prices are the most affected, published Business Insider.

BofA Research surveyed more than 1,000 Americans and found that for around 600 people felt the most dramatic price increases in grocery stores.

The second place, where the price hike was in restaurants, bars and outings to eat, as considered by 200 Americans.

And for 175 respondents the price increase was stronger in the take away food and home deliveries.

According to the information, Americans’ pockets suffer the most when it comes to food, because they are daily necessities and perceive that products such as milk, increase more than anything else.

Insider’s Grace Kay says food inflation has been hitting grocery stores, and people realize why some companies increase price tags and others sell smaller amounts for the same money.

The price increases are due to a number of circumstances that are working against it, such as bad weather, labor shortages, strong consumer demand and problems in the supply chain.

On the other hand, there are droughts in countries like Brazil and Argentina, which have had an impact on the prices of corn, coffee and soybeans. While retailers struggle to find workers and raise wages to attract them, increases that could be passed on to food costs.

Food is just one of many victims of inflation this year, but as the holidays approach, it looks like it will hit consumers’ wallets even more.

Simply today, the Bureau of Labor Statistics reported that inflation rose in October to 6.2%, which represents the highest price record since 1990.

Inflation in the US rises to a record 6.2% in October

Food in the world reaches maximum prices since 2011