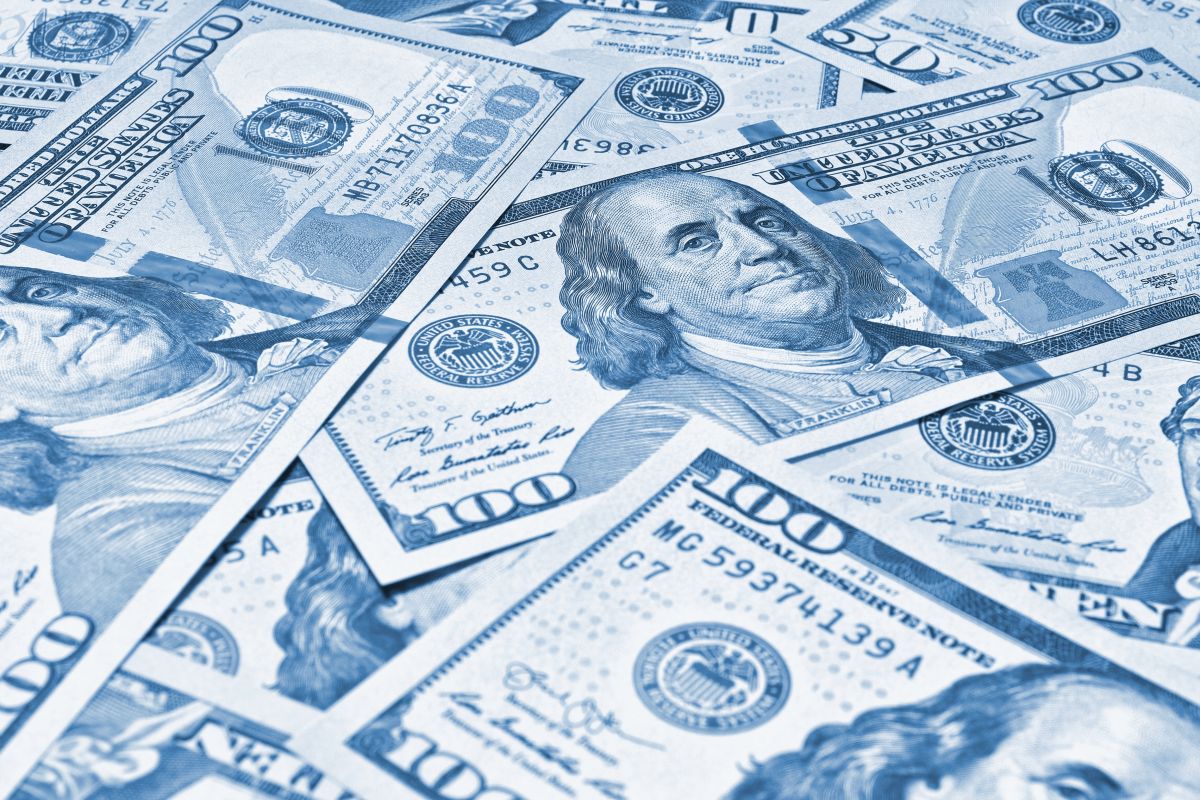 Much has been made of the 0.75% interest rate hike made by the Federal Reserve in recent days, the biggest increase since 1994, in its attempt to curb inflation.

While much of the attention is focused on the impact that the decision is having on bonds, stocks and mortgages, not much has been said about the repercussions on the finances of the federal government.

According to The Washington Post, interest rate hikes may usher in a new difficult economic climate. by increasing the federal government’s interest costs by about $128 billion a year. This figure is roughly equivalent to the $133 billion in Biden’s budget for Energy, Homeland Security, and Agriculture.

Given the Fed’s most recent rate hike, interest rates on securities of different maturities sold by the Treasury to raise money rose an average of 1.9% from their year-end levels, says the newspaper.

This percentage, in addition to the $6.93 billion dollars of public debt that must be refinanced, equates to approximately $121 billion a year of additional interest. In total, around $128 billion a year of interest costs is estimated, when adding intra-government debt, the outlet says.

This calculation, whose approximation is conservative, according to WP, could be affected by new increases in interest rates if inflation does not subside. Federal Reserve Chairman Jerome Powell has been emphatic in saying he could raise rates another 0.75% by July.

In its report, released in early June, the Bureau of Labor Statistics said that interannual inflation in May accelerated again to 8.6% from the 8.3% registered in April of that same year and exceeded the 8.5% reached in March. The next report will be crucial for a new Fed decision making.