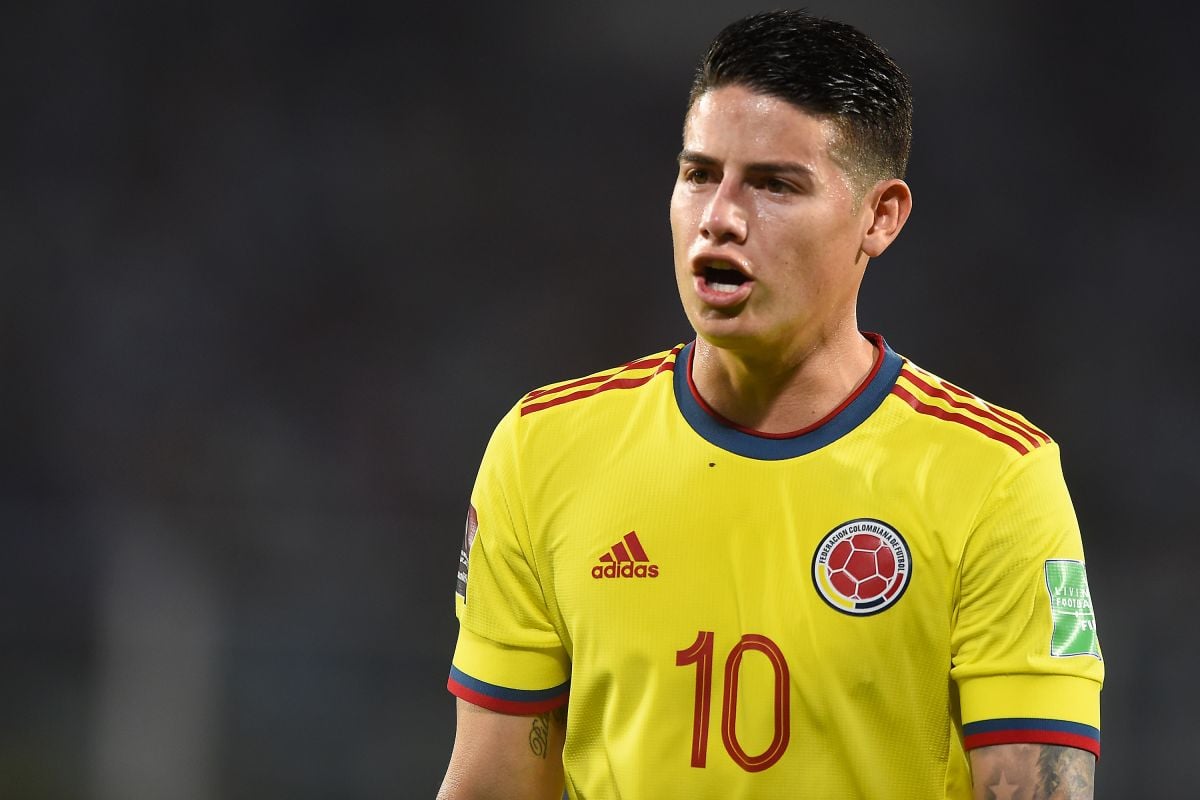 After having a fairly modest step through the Qatar League, the Colombian footballer James Rodriguez He impresses his fans again after his trip to Olympiacos in Greece.

In his first meeting with Olympiacos, in which played 70 minutesthe Colombian left good impressions for his performance.

But not everything is there, because the midfielder also returned to training with the Colombia team ahead of the friendlies against Guatemala and Mexico.

That’s why this new beginning could represent the resurgence of the Colombian player who has gone through great teams like Real Madrid.

As a Betfair ambassador, Brazilian soccer legend Rivaldo has given his opinion on the situation current James Rodriguez.

“James is a great player who is now returning to Europe through the door of a great club that I had the pleasure of representing. With such a fanatic audience, I think James will play great games and rehabilitate himself in European football.Rivaldo said.

In addition, he stressed that this new opportunity allows James to return to the Champions League. “I think he has made a good choice by signing for Olympiacos.“.

The Colombian has also been praised by the Olympiacos coach, and assured that he and Marcelo “they will leave a legacy in the club“.

Total turnaround in the future of James Rodríguez, who is now close to playing in a historic Turkish team

James Rodríguez receives strong criticism from Qatar: “It is a professional failure”