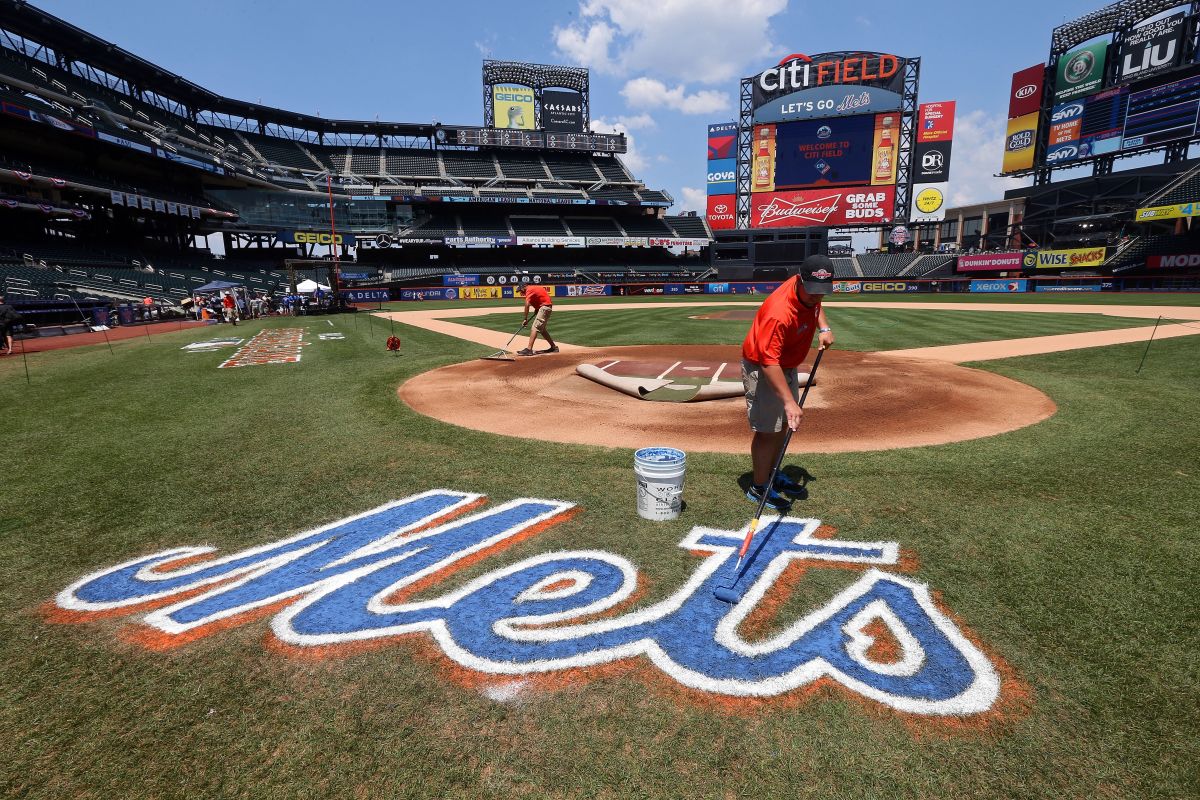 The rivalry in New York between the Mets and the Yankees will have a new chapter after the National League team will hire the services of former Mexican player Eric Chávez, of whom it had been said that he would be part of the coaching staff of the Bronx Bombers, this was announced by Mark Feinsand of MLB.

According to Feinsand, a source told him that Eric Chávez to become New York Mets hitting coach and not the Yankees assistant hitting coach as has been rumored in recent days.

When Buck Showalter was appointed as manager of the Big Apple team, he realized that they would look for the best available elements to put together a coaching staff quality that will be the mainstay of the team in its intention to reach the championship in the 2022 MLB season.

Until now It is unknown if the former Mexican player had signed an official contract with the Yankees and if he had the possibility of canceling himself in the short term or if they had not yet formalized the link, the truth is that he changed his mind at the last minute and left with the rival in the city.

Chávez played a total of 17 seasons in the MLB, wearing the uniforms of the Oakland Athletics, New York Yankees and Arizona Diamondback. Along the way, he posted a .268 lifetime average with 260 home runs, 902 RBIs, 816 runs scored and an .818 OPS.