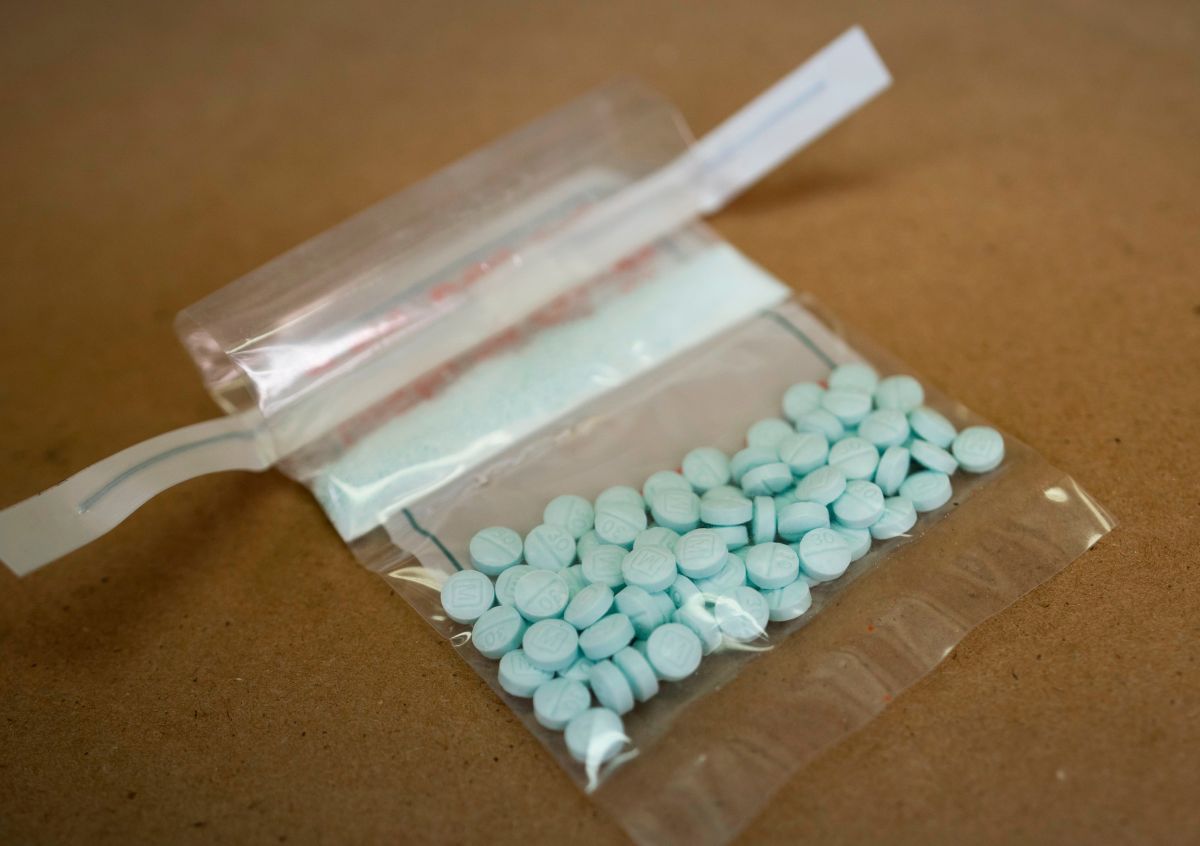 Riverside police arrested a school employee for providing fentanyl to students, one of whom overdosed.

Melissa Harloam-Garrison, 46, was arrested this week on suspicion of providing the drug to Bright Futures Academy, a private school that caters to students with special abilities.

Police were first alerted to Harloam-Garrison’s dealings after an uncontrollable minor was found on the school campus.

Could be interesting: Photos: Sinaloa Cartel loses drug lab on the border, military dismantles it

After a school investigation revealed that she was the one suspected of supplying drugs to students, the police searched her house. They found more than 100 fentanyl pills, two pistols and various types of ammunition.

Her husband, David Garrison, 56, was arrested and booked for possession of a firearm on campus and for being a person prohibited from owning or possessing a firearm. He is being held on $25,000 bond.

Fentanyl is the drug that is causing the most overdose deaths in the United States and the numbers are so high that, according to the Centers for Disease Control and Prevention (CDC), the consumption of this synthetic opioid grew by more than 38% during the pandemic.