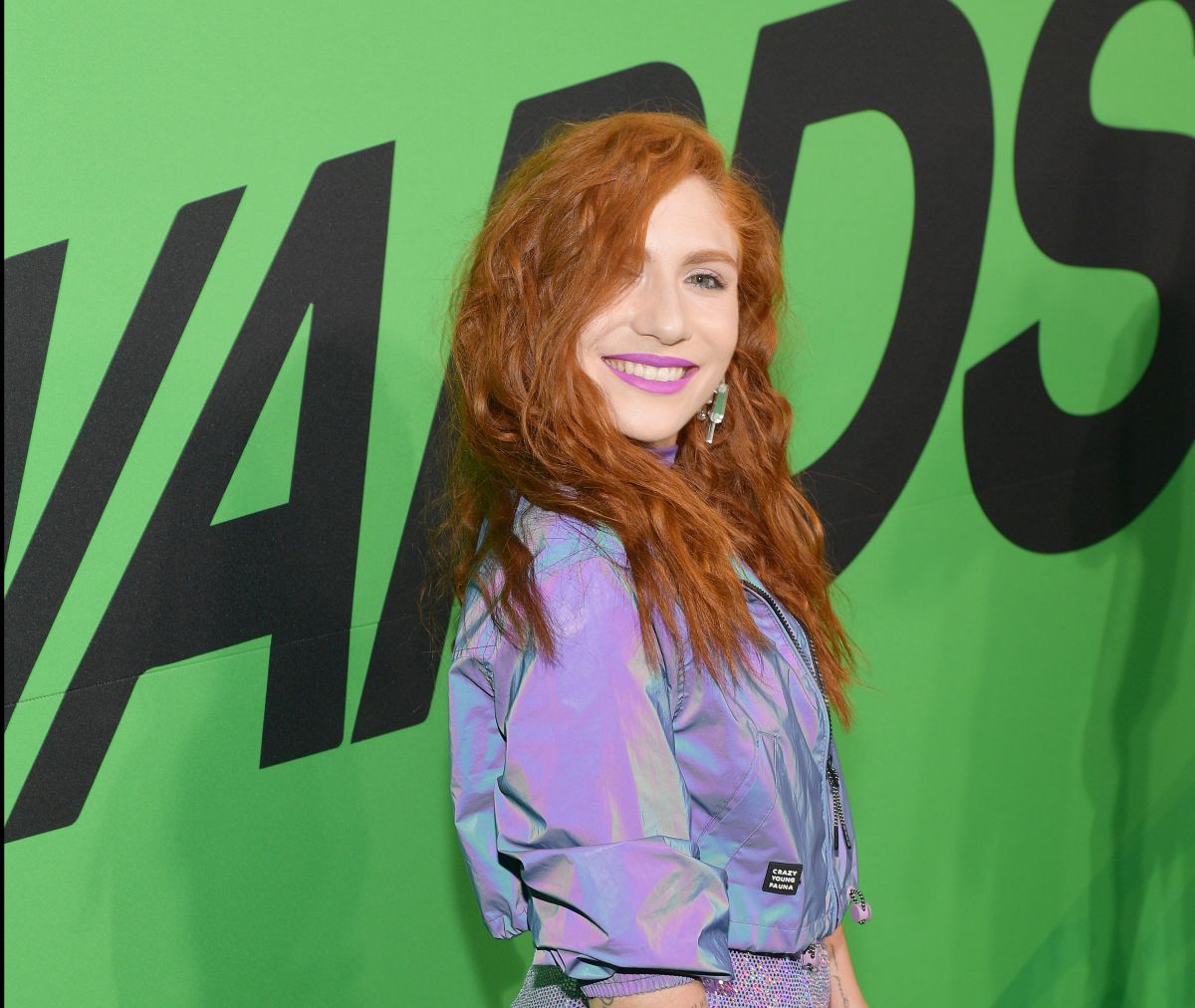 Youtuber Ricardo Arturo González Méndez, better known as Rix, He got his release after accepting his guilt for the crime of rape against fellow youtuber Nath Campos, and pay a deposit.

The detainee paid compensation for the damage to the victim and set aside a fine of around $ 30 thousand pesos ($ 1,500 dollars) in the first instance and a similar amount later.

Having accepted his responsibility, he was entitled to agree to a sentence of the third part of the years that would be due to him for that crime and therefore to a substitute sentence that will allow him to be released, in accordance with the new justice system penal.

A control judge had given the accused a sentence of three years and two months in prison in addition to financial reparation..

Campos had said calm with what was sentenced after having started his legal battle last January, the month in which he presented his complaint to the capital’s Prosecutor’s Office.

📸 #Last minute Rix is ​​released by a judge, after paying a bail of 30 thousand pesos to replace the 3-year sentence that had been handed down to him in the case of Nath Campos.
#TrasLosFamosos with @tanyaburak | https://t.co/VqUPqVxLBf pic.twitter.com/cdczi1NZ4I

Rix was arrested on February 26, and was transferred to the East Prison in Mexico City, a judicial order that was completed by elements of the Investigation Police in Glorieta Iglesia street, Candil del Pedregal neighborhood, in the Coyoacán mayor’s office.