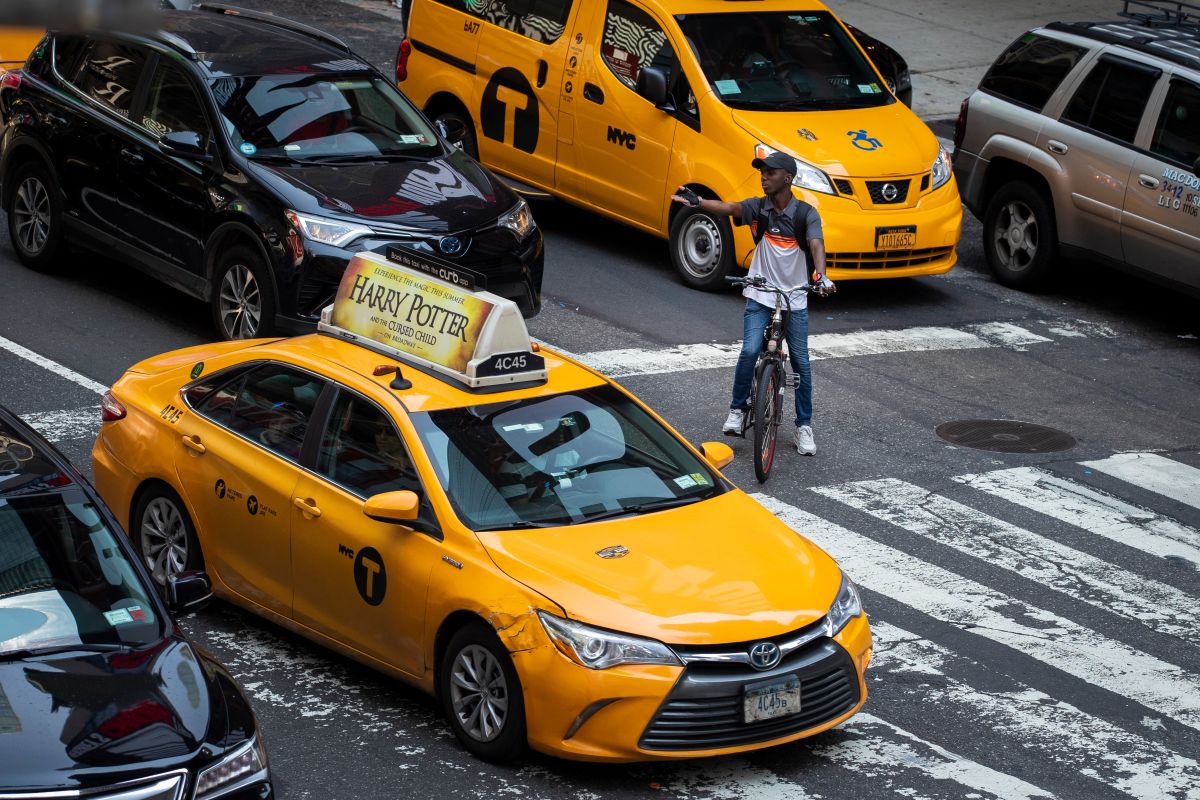 The New York Mayor’s Office announced that an agreement was reached in the state Legislature on the operation of security cameras on the streets, particularly to monitor dangerous intersections.

In a statement, Mayor Eric Adams mentioned that a bill had been introduced that would allow speed cameras to monitor dangerous and reckless drivers in New York City 24 hours a day, seven days a week, 365 days a week. days of the year, and will extend this life-saving program for three years.

“Make no mistake about it, this is a huge victory for New Yorkers that will save lives and help stop the wave of traffic violence that has claimed far too many lives,” Adams insisted.

“We’re investing a historic $900 million in traffic safety and redesigning 1,000 intersections across the city, but we can’t do this alone, and my team and I have been working closely with our partners in Albany for months to get it done,” he said. .

“I want to thank Assembly Speaker Carl Heastie, Senate Majority Leader Stewart-Cousins, and all of my colleagues who helped us take this important step. I now look forward to working with our allies on the City Council to provide safer streets and a safer city for New Yorkers.”

The press release also noted that as traffic violence continues to rise in the city and across the country, speed cameras have proven incredibly effective in deterring speeding.

“In 2021, the majority of drivers who received one violation did not receive a second one. As of December 2020, speeding at camera locations during operating hours had been reduced by an average of 72%. But in 2018, one in three deaths or serious injuries occurred while the cameras were not operating.

And it is that under the current law there are certain hours in which the cameras are deactivated.

As of May 5, at least 73 people have been run over so far this year in the Big Apple. And in the first quarter traffic accidents rose 35%.

For his part, Transportation Commissioner Ydanis Rodriguez said: “Traffic safety has been at the center of all of our conversations with Albany legislators. The data speaks for itself: speed cameras save lives. With the majority of traffic deaths now occurring at night and on weekends, expanding the app’s automated hours of operation is a great achievement for the City and for the safety of New Yorkers.”