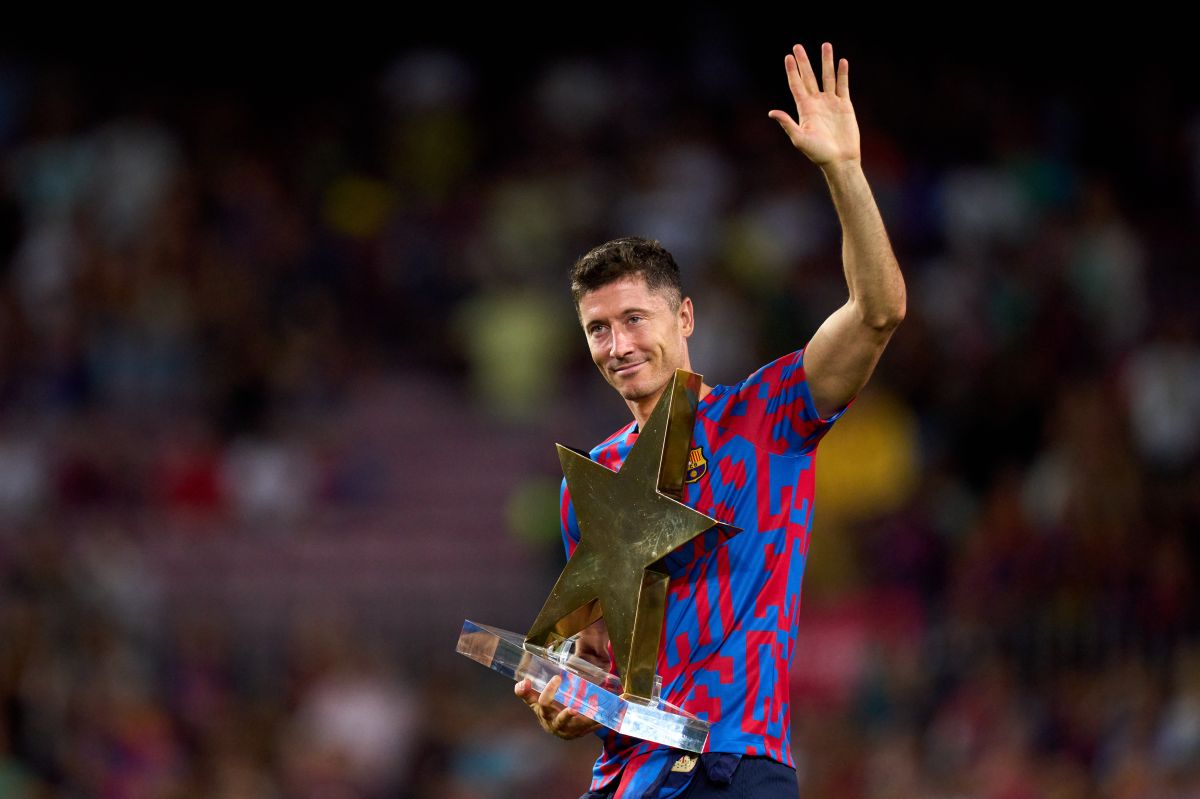 The FC Barcelona overwhelmed the Pumas of Mexico in a new edition of the Joan Gamper Trophy at Spotify Camp Nou with a 6-0 win. After sealing the victory, the footballer who took all the honors was Robert Lewandowski. He scored and assisted to become the most valuable of the night and later reiterated that he feels like a child with a new toy.

Lewandowski stepped onto the Spotify Camp Nou field as an FC Barcelona player. He was the player with the most applause in the squad’s presentation, demonstrating once the illusion that his signing of him generated.

The striker did not take long to return that winning spirit to the thousands of Catalan fans who gathered at the Barcelona venue. All this after scoring his first goal in the third minute and then handing out assists to Pedro Gonzalez.

“Incredible! I didn’t expect so many fans. It doesn’t matter if he had more than other players like Ronaldinho or Ibrahimovic. Those were other times anyway. In the end, though, it’s really nice when you experience so much support directly. Such experiences stay forever.”Robert Lewandowski commented.

“When Barcelona knocked on the door this time, Barcelona was the only option for me. There were other offers, but I was not interested. I needed this change, this transfer from another country to another club. I feel like a child with a new toy.” stated the Pole.

The impressive performance of Lewandowski is his excellent association with his peers, especially with Pedro Gonzalez, to whom he gave a couple of passes so that the canary began his season with a double. In addition to being one of the most sought after by followers.

At first glance, the Pole made it clear that the Spotify Camp Nou will live great nights with his presence on the field and that the squad of the FC Barcelona with his arrival, together with Andreas Christensen, Franck Kessié, and Raphinha; They will be able to fight for all the titles of the 2022-2023 season.