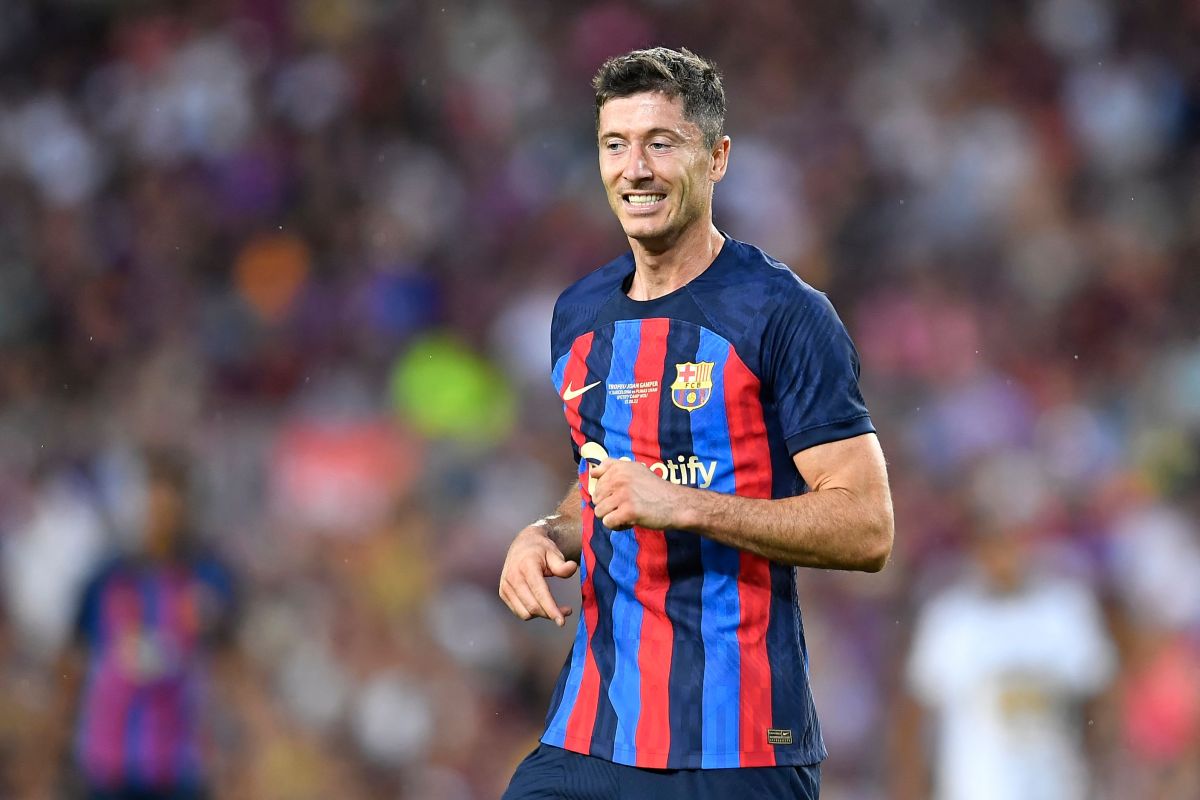 Robert Lewandowski He showed his most predatory side in his first Santander League games and now he did the same on the first date of the UEFA champions leagueafter scoring his first hat-trick with the FC Barcelona. His formidable performance served him to be awarded as the best player at the start of the group stage of the most beautiful competition.

The Pole, once again was the guide of a Catalan group that lived a magical night in the Spotify Camp Nou after beating (5-1) the Viktoria Pilsen from the Czech Republic. The party in Ciudad Condal began Franck Kessie to give way to Lewandowski with his three goals.

After taking his first ball home as a Barça player, Lewandowski stood next to Erling Haaland, Kylian Mbappé, Richarlison, Piotr Zieliński Y Leroy Sane; who led the victory of their respective clubs.

The impressive thing is that four players on this list added their first double in the most beautiful competition at club level, while the 34-year-old Pole ended his aspirations with a formidable hat-trick.

Likewise, the new idol for the Barça fans was also selected as the best player of the match, beating Ousmane Dembele who stood out with a couple of assists to demonstrate his good partnership with the Pole.

In this way, Lewandowski He is already beginning to pulverize his rivals with his goals and allows a club that has had a very overwhelming level in both competitions to dream. Also, he sent a notice to the Bayern Munich, who will receive their former player next Tuesday in a duel that promises to be the most attractive of the second day.