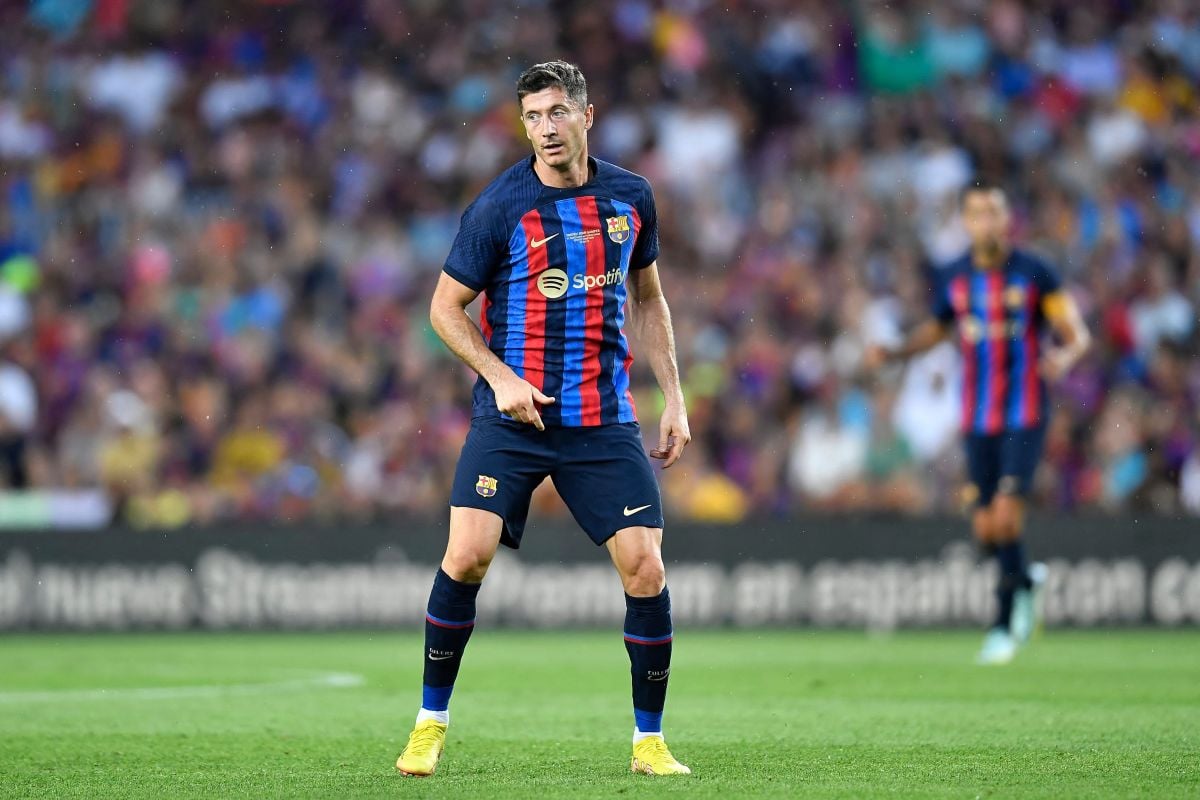 Midfielder Pedri González, one of the highlights in Barcelona’s thrashing against Pumas UNAM at the Gamper (6-0), assured that it is “very easy” to understand each other on the pitch with a player like Robert Lewandowski.

And it is that the canary scored two goals and in both the Pole was decisive with two assists. In the first with a pass between the lines and in the second by Pedri after a spectacular backheel.

“It’s very easy to get along with a footballer like him. We looked for each other during the match and he went well”, said Pedri in statements to TV3.

For Pedri the game was perfect. “We wanted to win, I’m very happy and we wanted to start well”, commented the Barcelona midfielder.

“It’s nice to see people excited and the signings are very good for us,” insisted the Canarian, who when asked if this season will see his most goalscoring version, admitted that Xavi Hernández asks them to always look for the goal.

“We are Barça and we have to go for titles. The fans deserve it, that we can give them titles and joy”, added the young Barça midfielder.

Robert Lewandowski the MVP of the Joan Gamper

The recently arrived striker scored a goal and provided two assists, which is why he was chosen as the MVP of the match between FC Barcelona and Pumas UNAM. In social networks, he himself was seen as he was chosen by all the culé fans, hoping not to be the only one that he has throughout the next season.

You may also like
–Dream debut: Erling Haaland leads Manchester City to victory at the start of the Premier League
–Dani Alves receives an emotional tribute during his visit to the Camp Nou with Pumas UNAM
–The Pumas were destroyed by FC Barcelona and by the memes!