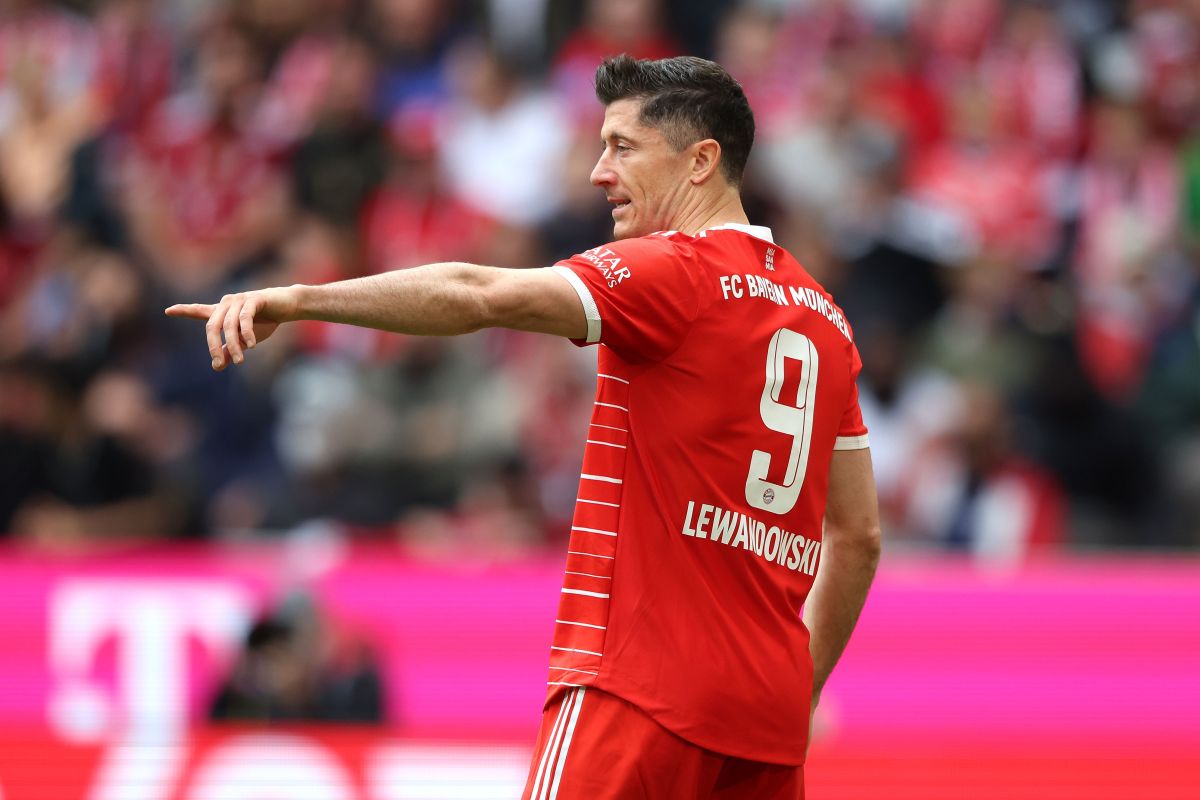 Robert Lewandowski became a new player FC Barcelona after both clubs reached an agreement for the transfer of the striker for $45 million dollars plus five in variables. In this way, the Pole has given his first words as a new culé in which he reiterated that it has been the most important decision of his life.

Although the German team wanted to retain the attacker, they could not do much because Lewandowski He had already made the most convenient decision for his career. Of course, it was not easy to leave a club that supported him for eight seasons.

“Bayern and I did unnecessary things. I think both parties are satisfied now. Bayern will receive a lot of money and I can go to Barcelona.” commented Robert Lewandowski.

On the other hand, the Pole also reiterated the importance of the meeting with the same Xavi Hernandez in Ibizasince the coach of the Catalans promised him a very important sporting project and gave him all the confidence to win titles.

“I met Xavi in ​​Ibiza and he told me that he would wait for me and that we will win many titles together. We had good chemistry right away“, continued the forward.

Even though with the Bayern Munich I was assured of a very encouraging present regarding personal achievements, Robert Lewandowski He is confident that landing in Barcelona is a good opportunity in his career and more so as the sports management has worked to make good signings.

“Barcelona had problems last year. They have made good signings and they are on the right path to return to the top and I hope to win many titles”finished the Pole.

In this way, Lewandowski In the next few hours, he will join the Barça expedition on American soil to meet his new teammates and thus begin his new adventure in a club that will be the leader of a forward line that will be greatly strengthened by his presence.

Details of Lewandowski’s contract with Barcelona: He will charge $3 million dollars less than at Bayern Munich

Robert Lewandowski says goodbye to Bayern and promises to return: “These eight years were special”