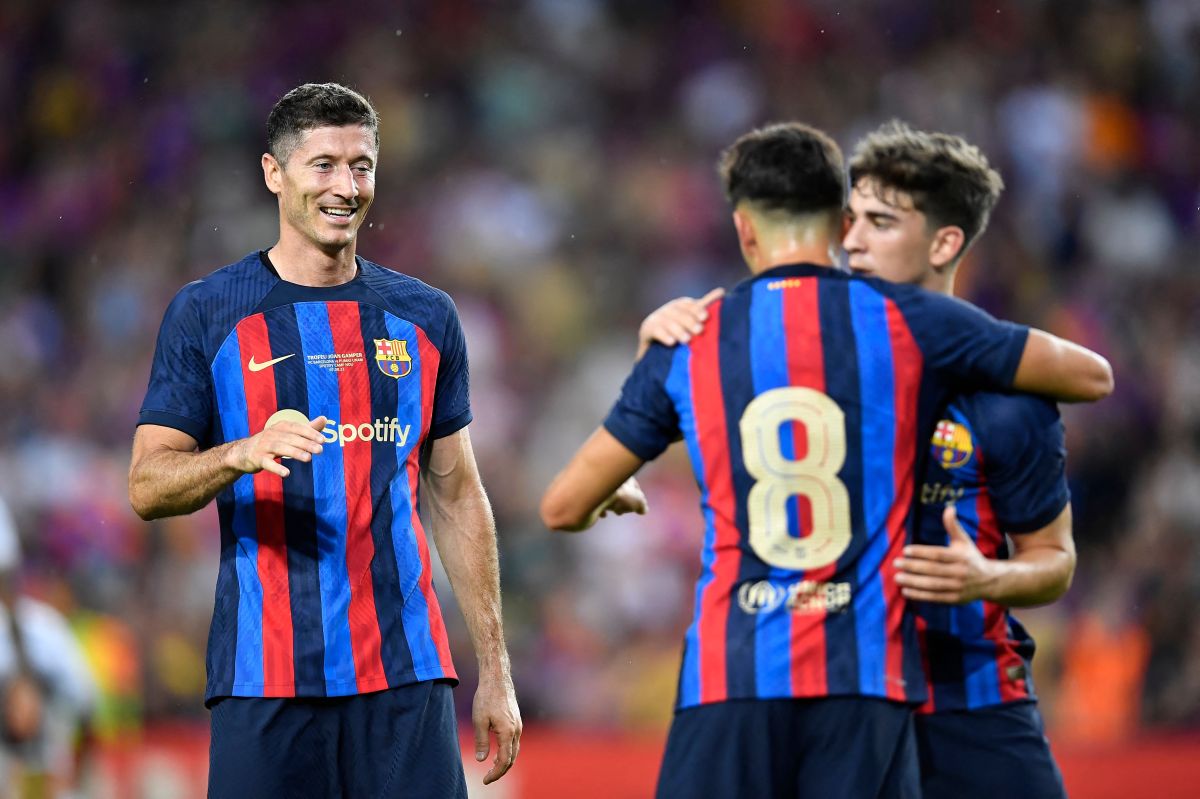 Robert Lewandowski has given to the front of the FC Barcelona a new face thanks to his eleven goals in his first eight games in the current football season of the old continent. However, the Pole wanted to remember that a few years ago, he was on the radar of the Real Madrid.

However, his signing for the merengue team never happened more, since the negotiations were not so intense unlike what was done by the Catalans. In fact, his arrival in Barcelona was more realistic than landing in the Spanish capital.

“When I saw how determined Barcelona was that they were going to take me, I knew that this transfer was much more realistic than any of my previous ties with Madrid”, commented Robert Lewandowski.

Beyond the interest of the meringues in the Pole, there was also the desire of the footballer himself to play in Spain. Also, his wife Anna Lewandowska He also shared the same desire and for this reason, his adaptation has been very fast.

Of course, it is not the same to live in Madrid, which is the Spanish capital to be in Barcelona, which has a warm climate and welcomes many tourists. However, the city of Barcelona has sheltered Lewandowski from day one.

“Living in Spain and playing in LaLiga has always been a dream, not only in sports, but also in private. It’s not as bad as I expected, people respect my privacy. Of course, Barcelona is a tourist place, during the season there are many visitors, so this could change. We are an active family, we like to walk”, Polish finished.

In this way, Lewandowski He continues to leave good feelings in his first months as a Barça player. In addition, he has quickly adapted to the coach’s scheme Xavi Hernandez and until now, he is in the middle of the fight for the top scorer in all the leagues.

Robert Lewandowski is sure of succeeding with FC Barcelona: “It’s the perfect time to win some titles”